It kind of makes sense because they’re both part of the same industry: Entrepreneurs develop companies and managers to run them, right? So why not just call it a business? That’s what usually thought of as the definition. However, the truth is that both managers and entrepreneurs have something else in common: neither one is really a job. 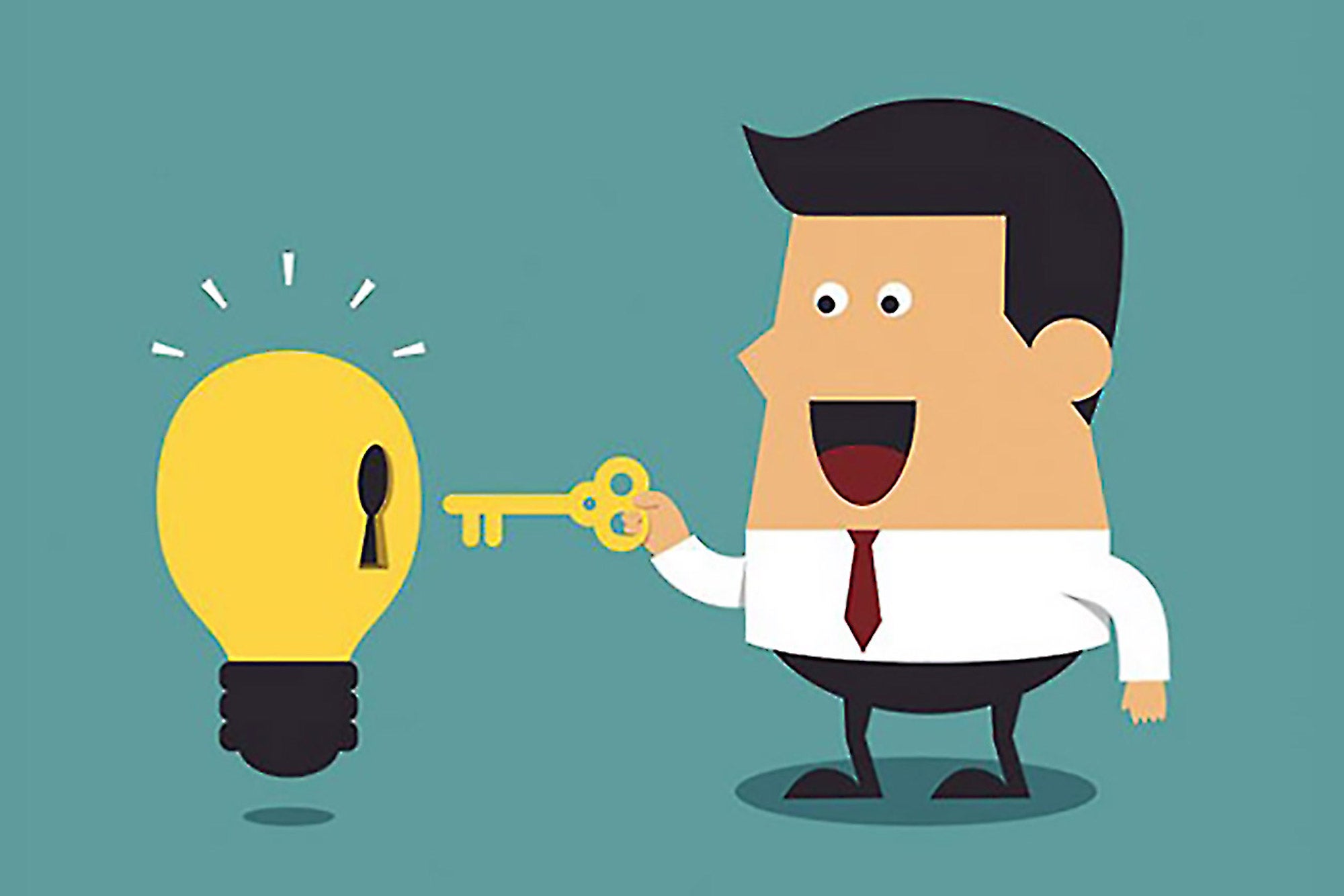 For a manager, his job is to make sure that everyone is happy – all the employees, customers, suppliers, customers, etc. That is, he’s the one who determines who should get paid and who should be laid off. He also has to take charge of the budget, the payroll, etc., all of which involve a great deal of responsibility and work. But in entrepreneurship, a leader is not a boss. A leader is not responsible for everything that happens.

As the saying goes, “There is no boss to be found in any office.” That’s because entrepreneurs, unlike bosses, don’t want their jobs. If there was a boss in an entrepreneur’s office, it would be the entrepreneur themselves – which means that he’d have to take responsibility for everything, including his own decisions.

So it’s very easy for entrepreneurs to compare their positions with that of a boss. They see themselves as the “employee.” And they’re right! They’re their own boss.

But in reality, this view is far from true. A boss is the one who dictates, the one who can change the rules or fire people at his will. An entrepreneur, on the other hand, doesn’t do those things. Instead, he’s the one who decides on things, who make plans, and who creates them.

Entrepreneurs, then, are not bosses. But if you take them for a boss, they become one. In fact, if you don’t know what to look for when you hear that someone says, “I’m your boss,” you may not understand what they mean.

In other words, entrepreneurs are self-employed, so they have their own organizations. They’re the ones who create their own rules and regulations. They decide what their own employees’ roles are and how much they should pay them.

A leader has to lead by example, but a leader who’s not bossy is not a leader. The most effective leaders aren’t . They don’t have to enforce their will. or have control over everyone in an organization.

Entrepreneurs, in other words, don’t need to be bosses. So they can’t be bosses.

Successful business owners don’t need to be bosses. They just need to be effective leaders. Most entrepreneurs are.

I’d say that those who don’t need to be bosses are good leaders. So, if you want success in your business, you must learn to be one.