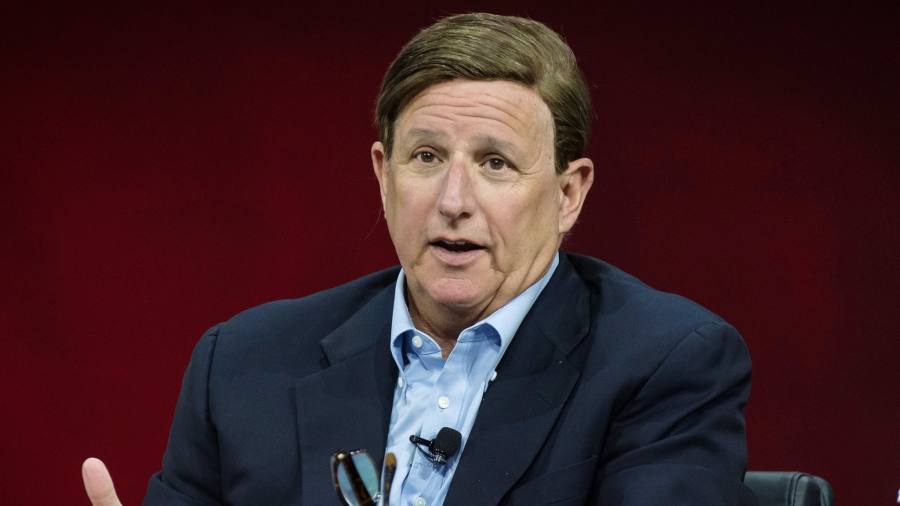 Mark Hurd, a high-profile Silicon Valley executive who was most recently co-chief of Oracle, has died at the age of 62.

Mr Hurd took a medical leave of absence from Oracle just last month. The enterprise tech company’s founder Larry Ellison and co-chief executive Safra Catz had since taken on his responsibilities, which had focused on sales and marketing.

In an email to staff on Friday, Mr Ellison said that Oracle had “lost a brilliant and beloved leader”.

“All of us will miss Mark’s keen mind and rare ability to analyse, simplify and solve problems quickly,” Mr Ellison wrote. “I will miss his kindness and sense of humor.”

An Oracle spokesperson had no further comment on the cause or circumstances of Mr Hurd’s death early on Friday morning.

Bill McDermott, who recently stepped down as chief executive of SAP, an Oracle rival, tweeted that Mr Hurd was “a self-made success in the industry & presided over mega accomplishments”.

“While we competed vigorously in the market, we enjoyed professional respect. My heartfelt prayers are with Mark’s family on this solemn day,” he said.

Mr Hurd had been at Oracle since 2010, becoming joint chief alongside Ms Catz in 2014. He had joined from Hewlett-Packard, where he helped return the Silicon Valley veteran to growth after the tumultuous leadership of Carly Fiorina. He was forced out as HP’s chief executive following alleged breaches of its code of conduct, from which he was later cleared.

At the time, Mr Ellison — who regularly played tennis with Mr Hurd — described HP’s move as the “worst personnel decision since the idiots on the Apple board fired Steve Jobs”.

Before HP, Mr Hurd had been chief executive at NCR, spending 25 years at the maker of cash machines and checkout terminals.

He played a central role in Oracle’s transition from a vendor of databases and servers to a provider of cloud computing services, including overseeing acquisitions such as NetSuite. He was also among the tech industry’s most highly paid executives, with his total compensation last year exceeding $100m.

Some Oracle employees paid tribute to Mr Hurd on Twitter on Friday. “He was blissfully unapologetic about his fierce competitive nature, and drive to win,” said Ann Rombach, a talent adviser at the company.

Mr Hurd is survived by his wife, Paula Hurd, and two daughters.