We’ve all heard the aphorism, “Nothing ventured, nothing gained.” Or that “fortune favors the bold.” Ours is not a society that is given towards caution or measured approaches in most things, certainly not when there is a higher risk, higher reward gambit on the table. You could argue that it’s part of our national ethos dating back to our founding as a country, when a group of English Protestants set forth for a newly discovered (to them, anyway) continent with little notion of how they might fare, an ethos that was reinforced and reiterated across generations when others from around the world similarly left their homes to try their luck in the United States. That daring and boldness is what has often defined this nation and its people, for good or ill. 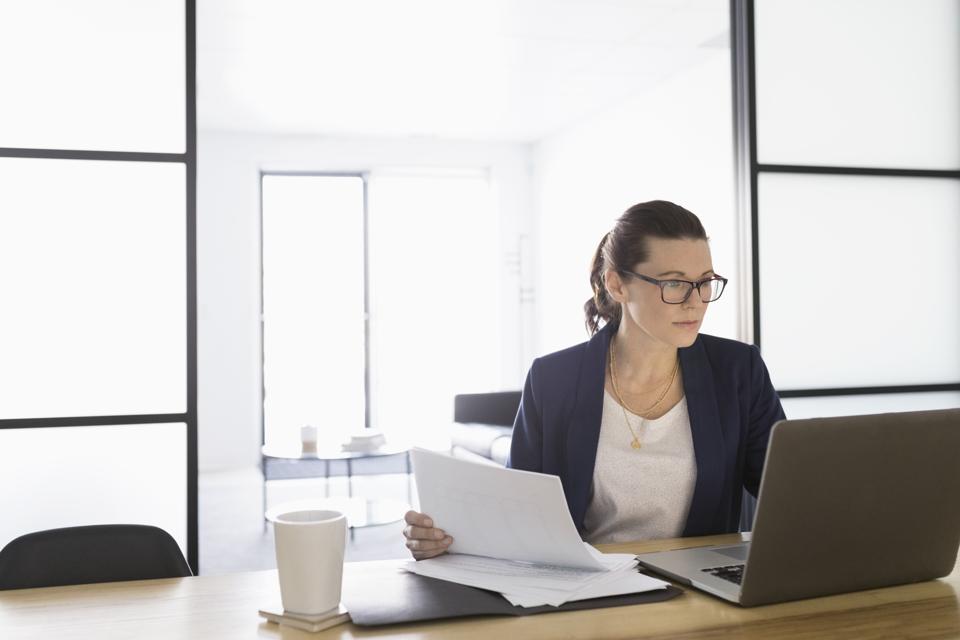 It’s this same appetite to dare greatly at the risk of failing spectacularly that has defined the best businesses throughout the years as well. Every business involves risk as an inherent part of the venture; there’s no guarantee of success despite what circumstances or headwinds you might have in your favor at the outset. But not every company approaches that risk similarly, or courts the bigger gambles in the hopes of a greater payout; many are perfectly content to take a more cautious path, hoping that they never have to reach an inflection point that asks them to make a bet on the future of their business.

I should be clear about the type of risk that I’m referencing. In talking about taking chances, I don’t mean skirting regulations or not buying insurance or not backing up data, or any of the myriad of ill-advised risks that offer nothing but downside and the risk of potential ruin. By all means, in building your business you should be minimizing those sorts of risks at every turn. Protecting yourself, your company and your intellectual property are vital in allowing your business to survive long enough to face the potential critical decision points that I’m referencing.

Almost every company that we look at today in the news, or in glossy magazine profiles, has had a point when they had to make a bet on themselves and on their notions and ideas about the future of their companies, a point when they risked everything they’d worked for to in the hopes of something even bigger and better. There’s of course some survivorship bias in that view: we don’t talk much or think about the companies that fell flat on their faces, although I have profiled some of those companies in the past. (Link to failed startups) But those failures shouldn’t put any off the notion that boldness in the name of advancing your business is necessarily a mistake; each of those companies had fatal flaws that would have been exposed regardless, and it could be argued that those that made big bets on themselves at least got a quick and decisive answer as to their viability rather than dying a slow death.

How can we know what risks are worth taking, what chances are the best bets to make? Unfortunately, there still isn’t any sort of crystal ball to show us our fate, or algorithm that might tell us our odds of success or failure. We can look to the mistakes of others before us to discern what mistakes to avoid, and similarly look to successes to see what we might emulate. But ultimately any business is about a bedrock set of ideas and ambitions, and founders and CEOs have to look to those in determining whether to take on a big, bold course of action. Occasionally such decisions are thrust upon us by circumstance, with the big gamble the only choice if we hope for our business to survive long-term, let alone succeed. But often it’s a case of moving from a position of comfort to strive for something bigger, and it’s in those instances that you have to decide if you’re satisfied with your present path, or if you want to reach for potential greatness, knowing that you might not ultimately grasp it.

Taking a chance is a frightening prospect, even after having already taken the biggest plunge in attaching your hopes and dreams and fortunes to a company of your own creation. It takes no small amount of courage and steel, and even with that resolve there’s no guarantee that your gamble will work out. But there’s nothing so American as taking a big swing, aiming for the biggest and best prize when other safer options are more readily available. Even if you falter in your effort, you can at least know that you gave it your all, and perhaps pick yourself up to try again. #onwards.