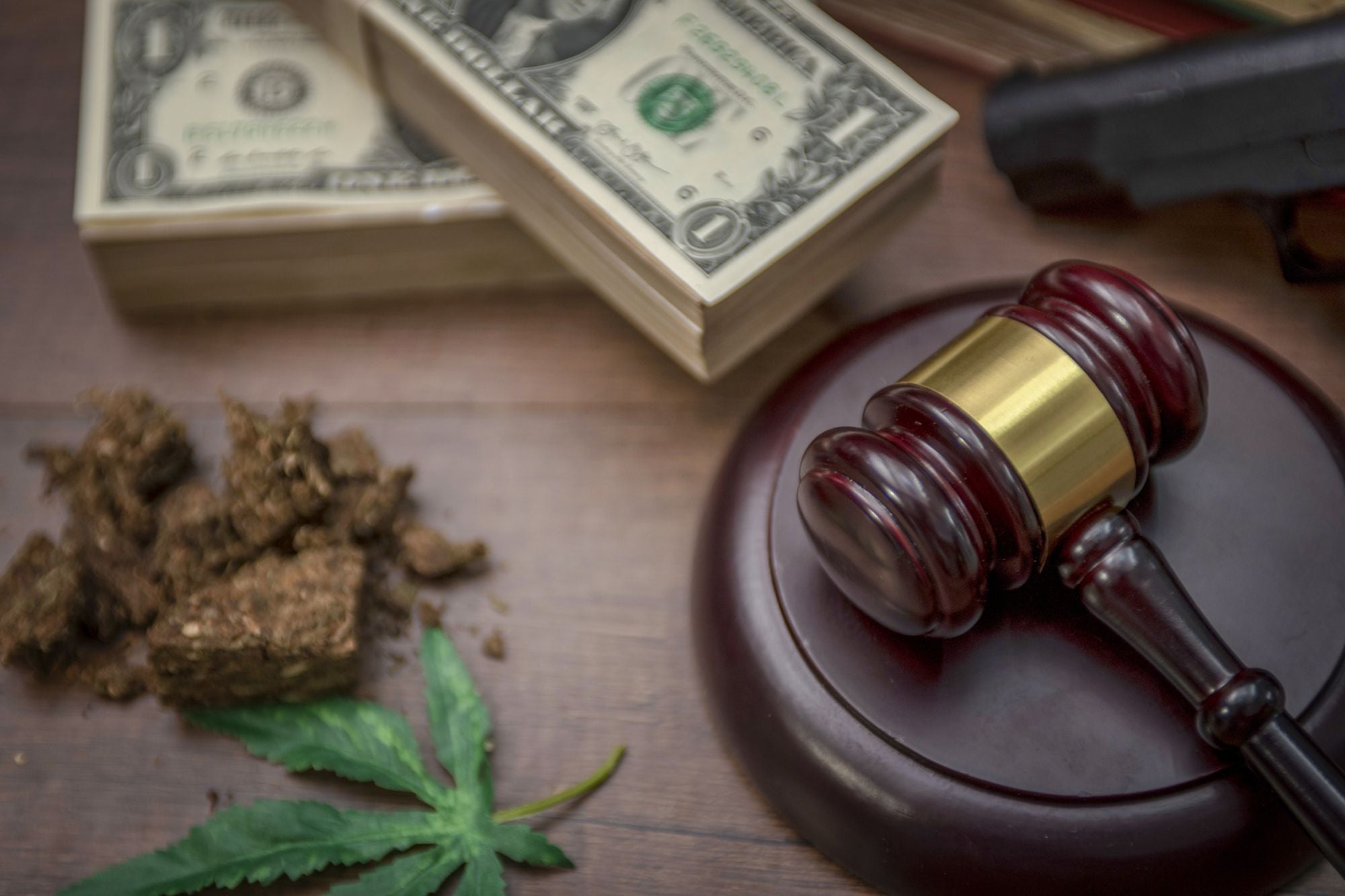 To help keep illicit products off the market, the industry is pleading for federal regulation for better control and testing.

News of unregulated THC and e-cigarette vapes suspected to be causing illnesses and deaths are sweeping the nation, with a CDC report claiming that ​up to 530 possible cases of severe lung disease, and eight fatalities, may have been caused by vaping in at least 33 states. The majority of patients reported purchasing products from the black market.

While the investigation​ is still ongoing, as officials have not yet identified any single substance or product with ties to all cases, the news creates urgency for the legalization and regulation of the cannabis market nationwide.

RELATED: What Top Cannabis Brands Are Saying About Counterfeit Products

How The Federal Ban Hurts The Country

Similar to the ​Prohibition Period​ with alcohol, the cannabis industry is struggling to fight issues caused by an unregulated black market. As of 2019, 33 states have legalized cannabis for medicinal use, and 11 are legal for recreational use — yet, marijuana is still considered a Schedule 1 drug (the same classification for heroin and LSD), which makes it federally illegal.

Without marijuana legalized federally, states scramble to create and enforce regulations within the fast-growing market, often leading to confusion surrounding laws and health standards. In return, officials on both state and federal levels are left uneducated about the ​plant​, hurting the economy when resources are misused.

The economy also suffers from the banking issues created. Due to its classification as Schedule 1, U.S. banks and credit unions refuse to approve loans from hopeful cannabis businesses for fear they could lose their federal backing and FDIC insurance. This makes it extremely difficult for legitimate cannabis companies to access capital and operate safely. If businesses were allowed access to banking — which they are in Colorado — it’s proven to boost the economy when taxed in a regulated market.

Perhaps the most dangerous outcome the federal ban has created is a thriving black market — one that is now suspected to be responsible for illnesses and deaths across the country.

Since the U.S. Food and Drug Administration (FDA) does not have the authority to regulate cannabis products due to its federal standing, it makes it easy for black market vendors to mass-produce products that look legit. However, many of these products are never officially tested and, therefore, usually contain cheap and harmful additives or contaminants.

These products thrive from both online sales and illegal storefronts, making black market vendors lots of money for selling illicit products. For instance, counties in California with tax rates as high as 40 percent, these products can be less than half the cost of legal counterparts. As for states where legalization is slow to occur, the black market seems to be the only option.

RELATED: We Are Nearing The End Of Cannabis Prohibition

A Legal Market Could Decrease Crime, While Increasing Profits And Public Safety

Federal legalization of marijuan is one clear solution, but, while many think it will happen at some point, how many lives may be lost from illicit products before that happens? There must be a regulation policy in place in order to provide the framework necessary for consumer safety and product testing, which, in essence, would help to avoid public health outbreaks in the future. In addition, removing cannabis from the Controlled Substances list would allow for more reliable banking for hopeful marijuana businesses, helping to refocus police resources towards preventing crime rather than enforcing drug laws.

Another reason for the urgent push towards federal legalization is the need to increase profits nationwide. States like Oregon, which has small legal markets, struggle with a massive ​surplus of product​, which causes an inability to legally distribute products across state lines. The oversupply has driven retail prices down to $5/gram, and farmers are struggling to stay afloat. If states like Oregon were legally allowed to export products across state lines, profits would not only increase, but the market price of cannabis would become much more stabilized nationwide.

In states like Nevada and Florida, where the retail cost of a legal gram of premium indoor cannabis can top $20 before tax, the inability to export products legally to other states and regions have led to an inefficient production process.

“You have people using water in the desert in Nevada to grow mediocre cannabis, or in Florida, where they have to dehumidify giant spaces, consuming twice the energy,” Said Adam Smith, founder of the Craft Cannabis Alliance, in an ​article​ from the Los Angeles Times. “Oregon wouldn’t have an oversupply problem if we could access legal markets like these.”

What The Industry Is Doing About It

In Oregon, the ​Craft Cannabis Alliance​ was created to work with legislators to allow Oregon to start exporting pot to other legal-weed states by 2021.

“It just doesn’t make sense, that states legalizing weed are forced to create their own self-contained industry.” Said Smith in the Los Angeles Times.

Other groups, like the ​United Cannabis Business Association​ (UCBA) — a trade association representing licensed dispensary owners, cultivators and other cannabis businesses — work to educate and advocate various states to create a robust and sustainable regulated market in California.

There is even a banking bill that is currently being discussed by the Senate. The Secure and Fair Enforcement (SAFE) Banking Act would allow banks to lend money to hopeful cannabis business without fear of federal prosecution, so long as the company they work with are compliant with the laws in the state in which they operate.

What Consumers Can Do Right Now

The figurative ball is in the federal government’s court.

For now, however, it is critical for consumers to support legal cannabis and only buy products from compliant and licensed dispensaries. Sticking with reliable brands — such as ​The Bloom Brand​, which never adds cutting agents (such as Vitamin E acetate) to oil, while being transparent about ingredients and testing — will help ease many health concerns about what might be in products.