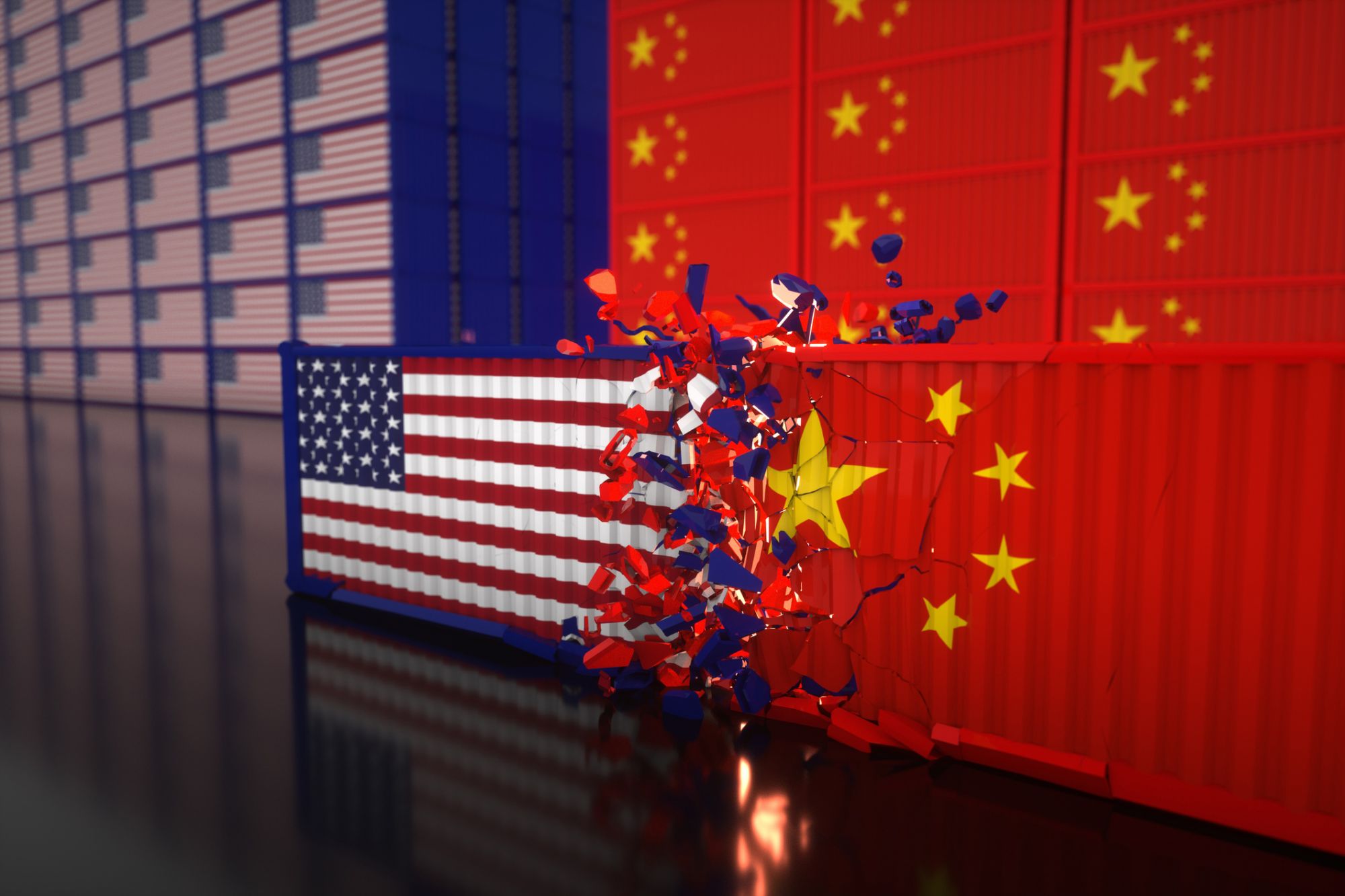 From Brexit to trade wars, world affairs are having a major impact on both startups and established companies.

There is an estimated $100 billion of venture-capital “dry powder” around the world, readily available and looking for the next big thing in tech. And that’s just the money in funds. There’s a lot more lying in wait in the R&D budgets of individual tech companies. Startups have been transforming industries to be smarter, cheaper and more relevant. Mature industries recognize this trend and are constantly looking for ways to be part of the revolution. While traditional companies and industries try to stay relevant, startups are facing other kinds of challenges, like identifying market needs and developing the right technologies to address them.

From core technology providers like Cisco to social platforms like Facebook, many U.S.-founded companies have historically been successful in pinpointing unmet market needs and developing perfectly tailored solutions, quickly scaling to become global leaders. More recently, however, obstacles have emerged that make this kind of rapid growth much more difficult.

While regulation has always been a consideration, governments around the world have been increasingly restricting what companies can and cannot do. A key example is the European Union’s General Data Protection Regulation (GDPR), which tightly enforces the rules around how companies deal with data protection and privacy. A boon to consumers on the one hand, GDPR still poses significant compliance challenges to tech companies that deal in data. And so, it remains to be seen how these restrictive policies will affect the attractiveness of doing business in the EU.

Speaking of the EU, the United Kingdom’s decision to leave it has sown great uncertainty in the tech community and raises questions about how tech hubs will be re-distributed across Europe going forward. One of the biggest unresolved questions is whether the UK will maintain its leadership role or if another nation will emerge from within the EU to take up the mantle.

Outside of Europe, tensions between two gargantuan tech hubs — China and the United States — have created a whole host of complications for tech companies considering global target markets and seeking to attract foreign investors. Following President Trump’s attempt to strengthen America via China-related disputes, it is apparent that companies need to closely scrutinize which investors they accept into their cap table, and what’s more, to which regions of the world they want to see their products and services distributed. For example, if a company has Chinese investors, it may have trouble selling its products in the U.S., and just as challenging, it may not be able to make an exit to an American company.

Moreover, the closing off of a consumer market on the magnitude of China’s may impede the ability of U.S. tech companies to grow at the scale and speed they had in the past. In many ways, China is becoming tech-independent; and in a world where China is not reliant on (or able to access) U.S. intellectual property or technology expertise, the U.S. market may become much less competitive globally.

Related: What the Trade War Really Means for Entrepreneurs

Another consideration in all this is how smaller tech hubs with an outsized impact — with Israel being a prime example — will evolve, as they may need to choose their alliances. Some of these tech epicenters may continue to embrace global knowledge sharing, while others might take a more isolationist stance.

With so many open questions, it will be very interesting to see how the tech world shapes up in tandem with the broader world. Some tech hubs will stand to gain, while others will inevitably lose. But the funding is out there, so the real winners will continue to be those who can innovate to address the world’s common needs and challenges.

Yifat Oron is the CEO of LeumiTech, the high-tech banking arm of Leumi, the leading banking group in Israel. Today, LeumiTech serves the vast majority of Israeli or Israeli-related startups and technology companies operating around the globe. Based in Tel Aviv, LeumiTech has a presence in London, New York and Palo Alto.