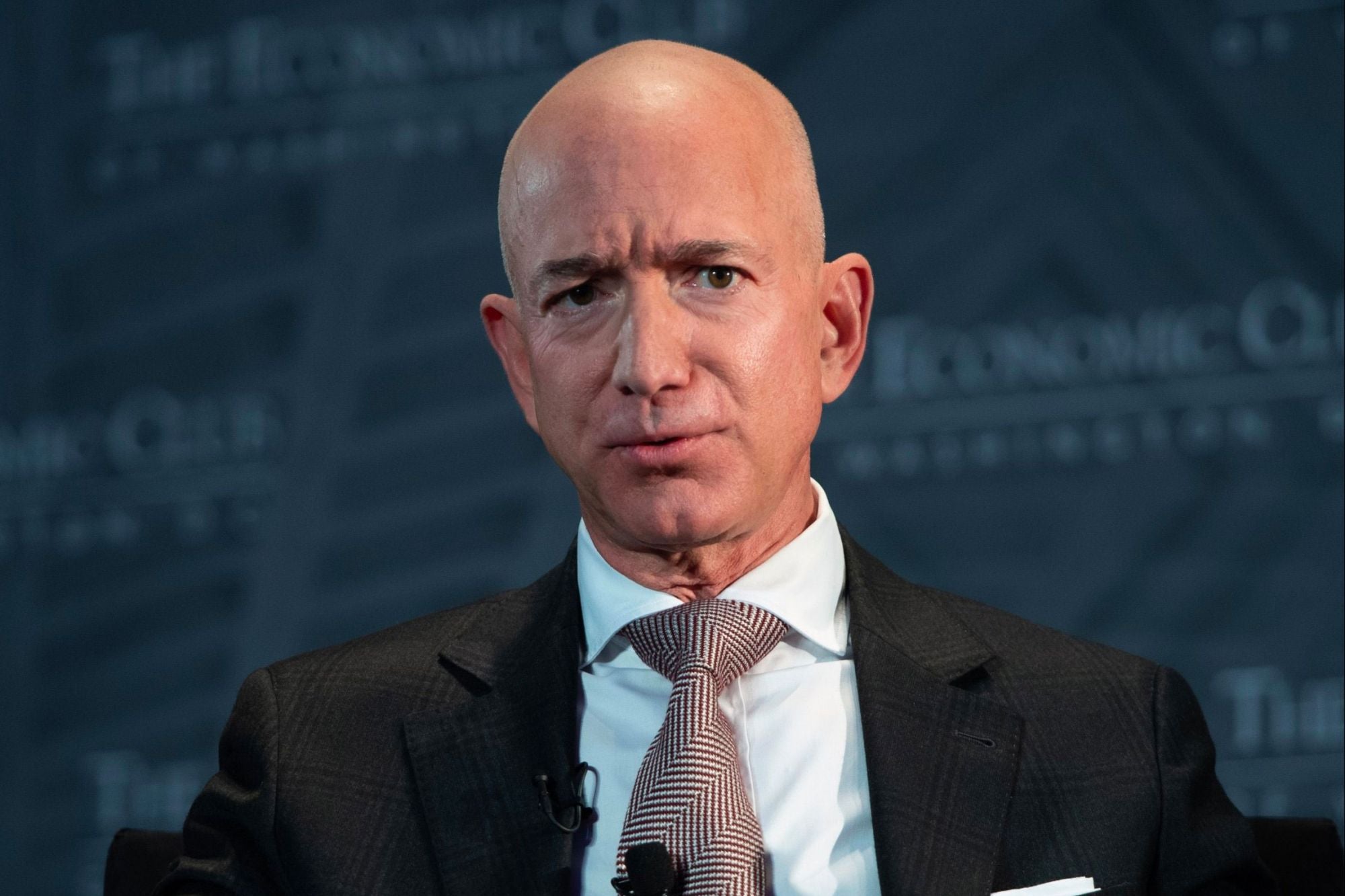 Amazon’s massive investment into British food delivery firm Deliveroo has hit another snag, with the UK’s competition regulator deciding to launch a formal investigation into the deal.

The Competition and Markets Authority (CMA) first mooted an investigation in July, after Amazon led a $575 million funding round into Deliveroo, which is a major rival to Uber Eats outside the US.

At the time, the CMA said it was concerned Amazon might effectively acquire Deliveroo through the investment, potentially reducing competition. The watchdog also put the investment on ice, and asked Amazon and Deliveroo to keep their operations separate.

Related: Amazon Shuts Down Its Restaurant Delivery Business in the U.S.

Deliveroo is a UK-based, fast-growing food delivery startup that works much like Uber Eats or DoorDash. The firm offers takeaway food from local restaurants and ferries meals out to customers via delivery riders on bikes or motorbikes. It is one of the largest and most successful startups in the UK, but has faced controversy over its categorization of delivery riders as contractors rather than employees, and its internal working culture.

Should Amazon’s investment in Deliveroo go ahead, it would give the retail giant access to an innovative on-demand delivery network, which may help tackle the “last mile” delivery problem of getting packages to their ultimate destination.

Prior to the Amazon deal, Deliveroo was in acquisition talks with Uber, but sources indicated the pair could agree on a price. CEO Will Shu believes the firm is worth some $4-6 billion, sources told Business Insider last year. The company was last publicly valued at $2 billion. It also held early acquisition talks with Amazon, The Telegraph reported.

Amazon and Deliveroo have previously argued that they are not planning to merge, and that they sought regulatory approval ahead of the deal.

The watchdog will carry out what it calls a “phase 1” investigation, meaning it will look more fully into concerns that a merger or investment would reduce competition for consumers. Amazon and Deliveroo could fend off further investigation by making changes to their business, or promising not to merge their operations.

If the CMA decides that the deal is anti-competitive, it will launch a “phase 2” probe that would likely halt the deal or force Amazon or Deliveroo to divest parts of their business.

The CMA said it will decide on a phase 2 investigation in December.

A spokesman for Deliveroo said: “Deliveroo is co-operating fully with the CMA. This minority investment will help to create jobs, help restaurants to grow their businesses, improve choice for consumers and enhance competition in the UK food delivery sector.”