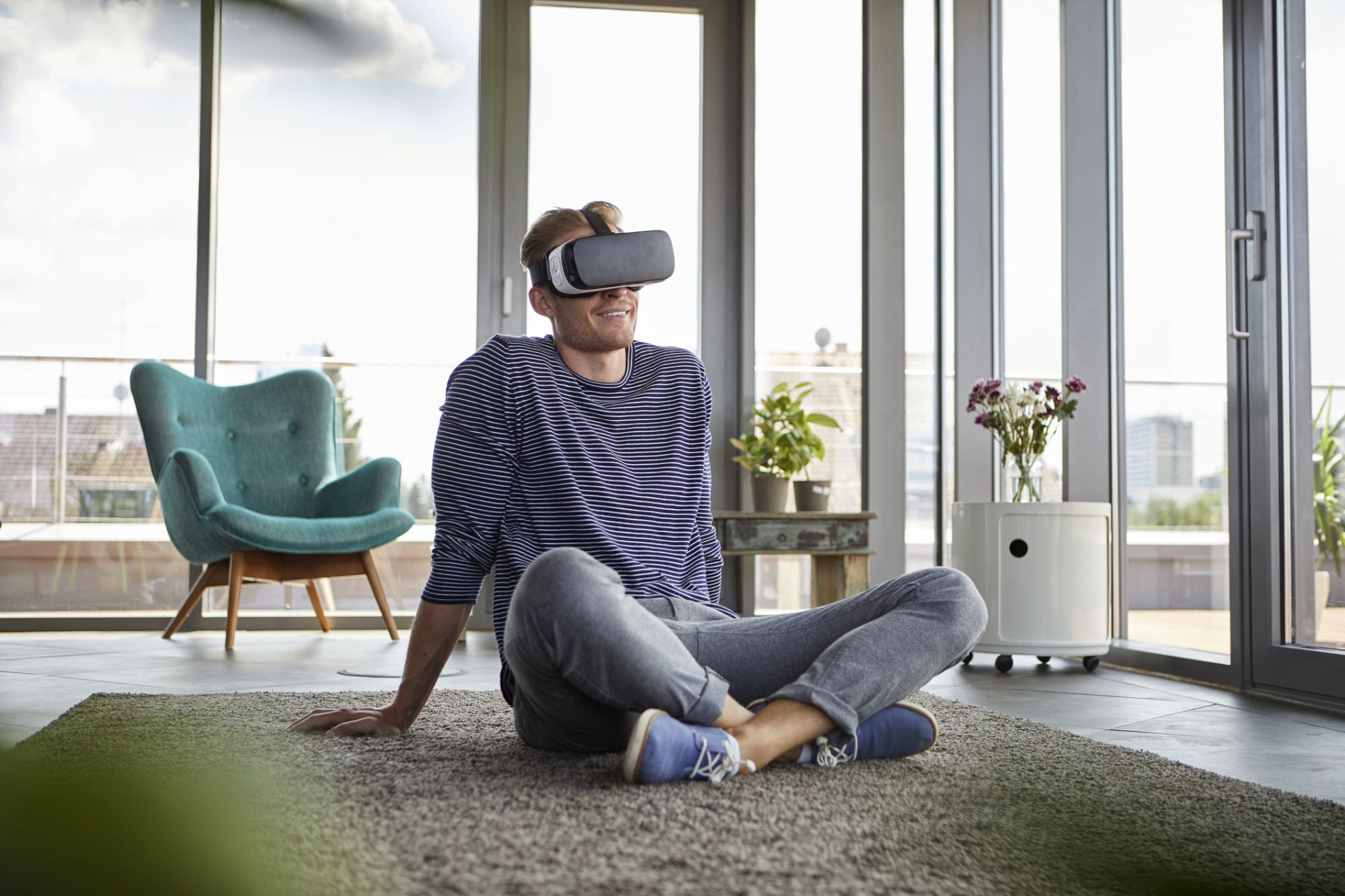 Though the idea of mixed reality, which includes virtual and augmented reality, has been around for a long time, it has only recently started picking up speed. The first proof of concept that augmented reality could revolutionize gaming was the popularization of Pokemon Go. Oculus further proved the thesis, showing that it could, in fact, take gaming far beyond the physical world with virtual reality.

But the impact that mixed reality could have on the way we do business extends far beyond the confines of just gaming. In fact, the mixed reality is projected to be a $150 billion market by 2020. To learn more about the specific ways mixed reality could be an asset to traditionally non-technical companies, I chatted with Carlos Carbonell, founder and CEO of Echo Interaction Group, which helps companies deploy augmented reality applications.

1. Help brands stand out among their competition

Especially as it relates to the marketing and entertainment worlds, mixed reality is still in its infancy. Few companies have successfully been able to pull off mixed reality applications and it is far from being a focus for them. On the other hand, tech giants like Amazon, which uses augmented reality to help customers visualize products in their homes prior to buying them, have widely adopted the technology.

Related: Here’s How Augmented Reality Is Complimenting the Advertising Industry

This means there’s a huge market opportunity for companies in traditionally non-tech-savvy industries. Implementing mixed reality technologies in areas like the entertainment industry has become increasingly common, but by acting now, companies can stay at the cutting edge, says Carbonell.

Statistically, 79% of Generation Z and 73% of Millenials are interested in virtual reality, according to a study conducted by Touchstone Research. Particularly in industries that haven’t been disrupted in ages, brands can utilize the power of mixed reality to reach a younger audience they might not have been able to reach before.

Aside from simply standing out from the competition, brands can also reduce their operational costs in a variety of ways by adopting mixed reality. For instance, Walmart used virtual reality technologies to train its employees ahead of its hectic Black Friday sales. But mixed reality has far broader implications when it comes to job training scenarios.

Most notably, when companies are running safety training for their employees, they may not always have the physical resources to make it work efficiently. With the advent of mixed reality, these companies can run these training sessions with their employees even if their facilities don’t have the bandwidth to physically do so.

Related: Virtual Reality Is Already Changing How We Work and Communicate

Even aside from training, mixed reality paves the way for employees to prototype and design in a way that is far from theoretical. Microsoft has already picked up on this idea. The efficiency boost that a company’s employees can gain by being able to visualize products before they’re deployed or launch is a valuable asset.

3. Connect with customers on a more personal level

A critical part of selling is establishing a (hopefully) personal relationship with customers. In the modern day, a lot of businesses, especially digital ones, feel fully transactional. That is, customers pay a certain unit of currency in exchange for some unit of value from a company. By leveraging mixed reality, businesses can finally interface with their customers on a more personal level.

For instance, Carbonell believes, “Every single purchase decision may at one point be made by “experiencing” the product or service in an augmented, mixed reality fashion first.” At the moment, some 30% of online purchases are returned, according to CNBC. When items are returned, customers are left to interact with customer service online, and often have to drive over to a local UPS to return a package containing an item they are unsatisfied with.

Related: The History of Augmented and Virtual Reality

By implementing mixed reality technologies, businesses can get close to connecting personally with each of their customers. At the least, customers will be able to experience what they’re buying into before making a final purchase, and that level of social interaction has been unprecedented before mixed reality.