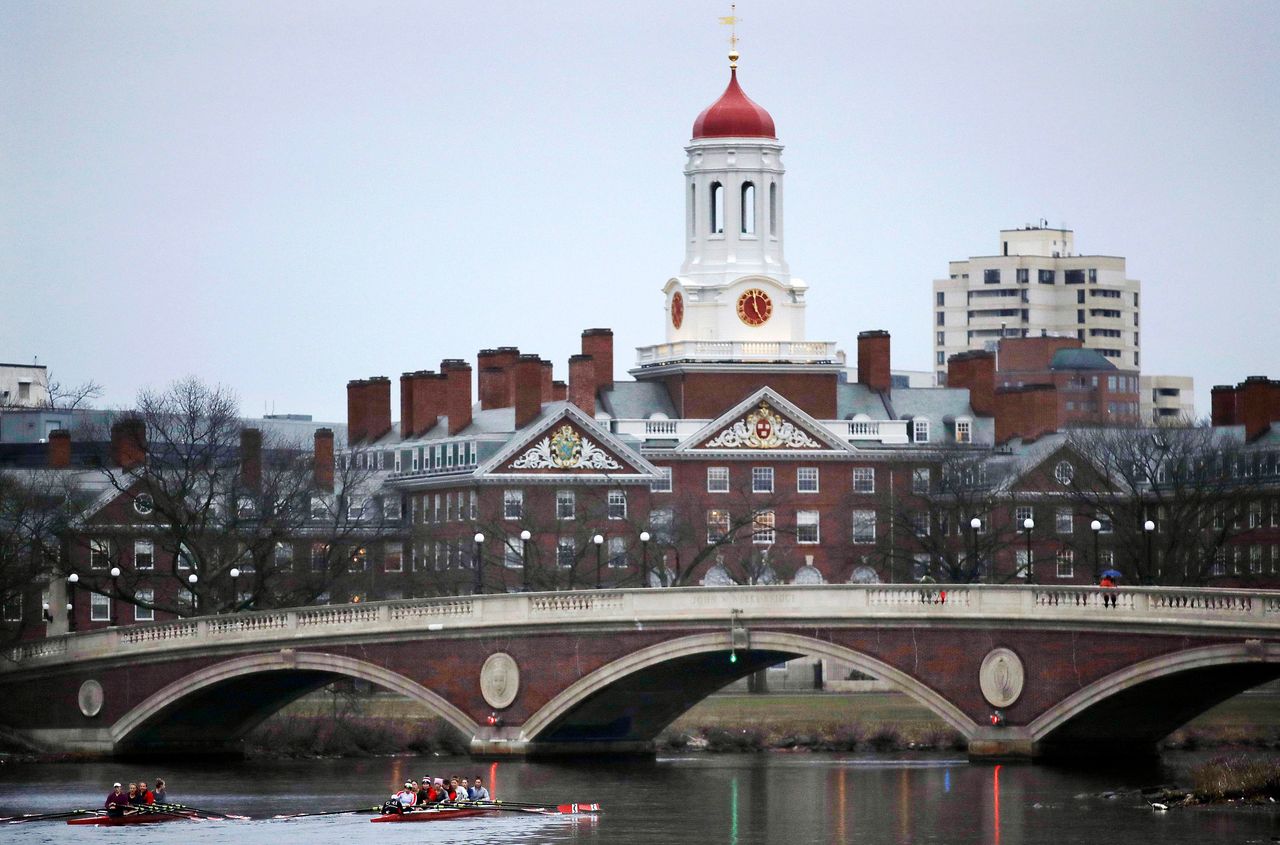 U.S. business schools are feeling the squeeze of shifting American policies and a strong labor market, China’s soaring inflation is an opportunity for U.S. hog farmers, and the French are punching above their weight in the field of economics. Good morning and welcome to another full day of economic news.

Immigration, the Labor Market and an M.B.A.

Applications to some of America’s most elite business schools fell as universities struggled to attract international students and a hot domestic job market cooled the interest of many Americans in the traditional two-year M.B.A. path, Chip Cutter reports.

The International Monetary Fund releases its world economic outlook at 9 a.m. ET. Look for a downgrade from the last forecast: The IMF’s new head last week spoke of a “synchronized slowdown” across the global economy.

Surging pork prices pushed China’s consumer inflation to a near six-year high in September, complicating Beijing’s effort to stimulate growth but also giving it an incentive to buy more agricultural goods from the U.S. The consumer-price index rose 3% in September from a year earlier, bumping up against Beijing’s inflation target of “around 3%.” The main factor: pork prices were up 69% from a year earlier. Outbreaks of African swine fever has severely hurt pig output in China, the world’s largest pork producer and consumer, Grace Zhu and Liyan Qi report.

The Federal Reserve has twice lowered short-term interest rates in recent months. Lenders are charging record-high margins on credit cards. The reason: Banks’ generous card rewards programs, offering free travel and other perks, have been eating into lenders’ profitability. To offset that pain, banks are charging cardholders more to borrow. The average annual percentage rate, or APR, on interest-charging credit cards is about 17%, according to Fed data. That is near its highest in more than two decades, AnnaMaria Andriotis reports.

The capital markets and global economy are caught in a feedback loop amplified by U.S. politics and the U.S. dollar, Paul Vigna reports.

Three economists whose work on poverty alleviation has taken them out of universities and into remote villages, fields and schools around the world were awarded the Nobel Prize in economics Monday. The trio were recognized for their experimental work testing ways to improve education or health in the developing world.

Esther Duflo’s Nobel is the latest evidence that in cutting-edge economics, French-born economists hit above their weight. A trio of French economists is advancing the frontier on inequality and taxes: Thomas Piketty of the Paris School of Economics, and Emmanuel Saez and Gabriel Zucman of the University of California, Berkeley. Thomas Philippon at New York University is a leading researcher on competition policy, a field for which Jean Tirole of the Toulouse School of Economics won the Nobel in 2014. Olivier Blanchard, formerly of the MIT, is leading the rethink on the dangers of government debt. What is it about the French and economics? “The French typically know much more math than the American students when they start the Ph.D.,” Mr. Blanchard ventures in an email. “The result is that they tend to concentrate more on issues, whereas American students concentrate more on mastering the math.” Also: “Must be partly a coincidence.” —Greg Ip

As rich people in the U.K. fret over Brexit and the possibility of an avowed socialist coming to power, Italy and other European countries are slashing taxes to tempt the jet set to relocate. Rich folks’ big concerns: Prime Minister Boris Johnson’s embattled government could give way to a high-tax Labour government led by Jeremy Corbyn, and Brexit’s impact on the economy. Countries like Italy, which has introduced favorable laws to compete with the U.K. for the rich, could stand to benefit. Advocates of the Italian option call it “la dolce visa,” a play on la dolce vita, or the sweet life, Simon Clark reports.

The First Step Is the Steepest

Women and men enter the workforce in roughly equal numbers. But men outnumber women nearly 2 to 1 when they reach that first step up—the manager jobs that are the bridge to more senior leaders. The upshot: Long before bumping into any glass ceiling, many women run into obstacles trying to grasp the very first rung of the management ladder—and not because they are pausing their careers to raise children. As a result, it’s early in many women’s careers, not later, when they fall dramatically behind men in promotions, blowing open a gender gap that widens every step up the chain, Vanessa Fuhrmans reports.

The Financial Times’s Martin Sandbu says recognition of the trio will help restore the profession’s relevance.