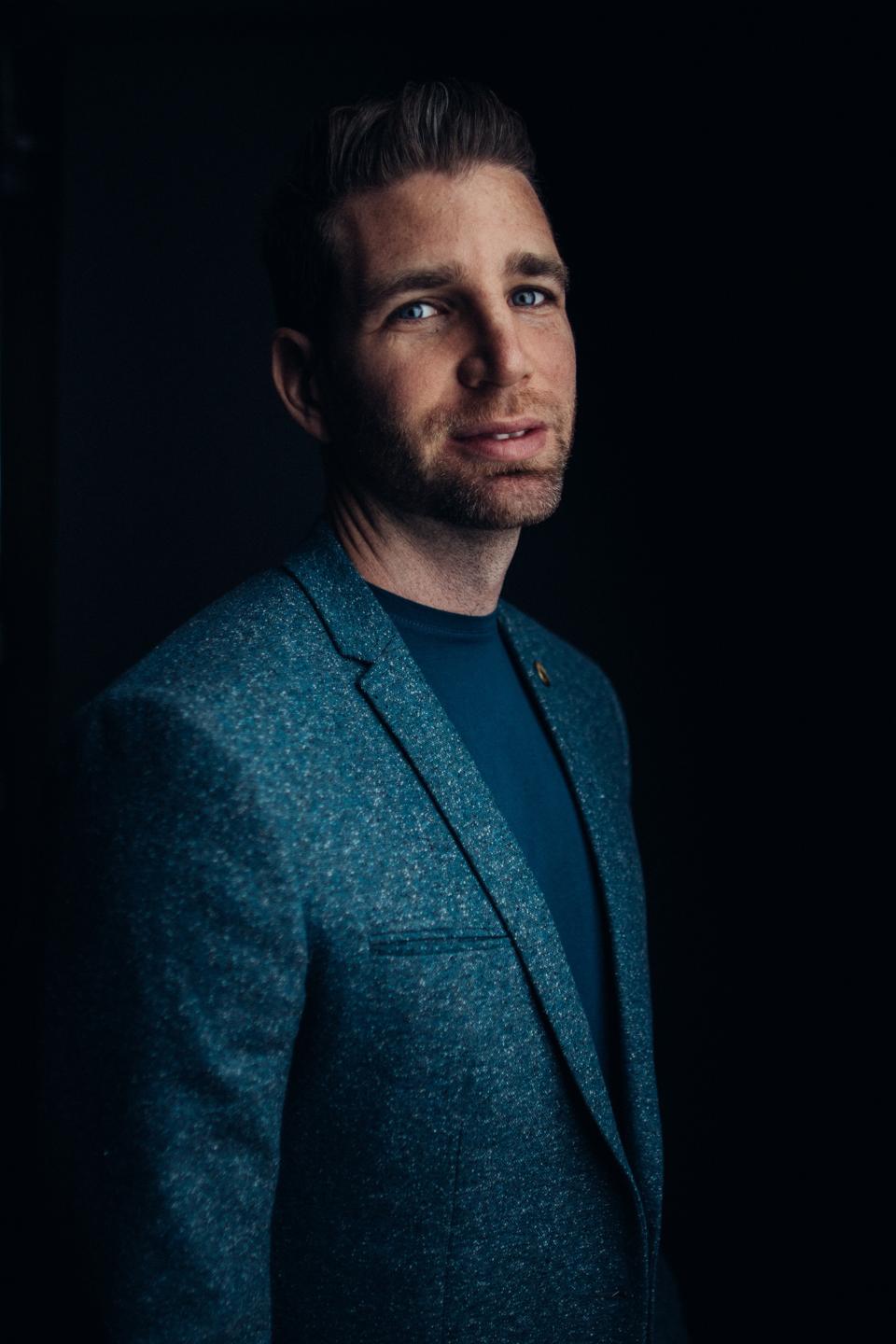 A recession is inevitable; the only question is when it will happen. Many economic commentators are already predicting a crash point based on textbook leading indicators like the declining gross domestic product (GDP) growth rate of key economies such as the United States.

Award-winning magician, author and Vanishing Inc. Magic cofounder Joshua Jay agrees a recession is inevitable, although he looks elsewhere for proof. In 2009, he founded retail business Vanishing Inc. Magic with friend, and fellow magician, Andi Gladwin. Today, it’s one of the largest online magic stores in the United States.

“The things I observe happening now are things that happened before the last recession,” says Jay, who has performed in over 100 countries and holds a Guinness World Record for card tricks.

During prosperous periods, a large corporation might spend up to $100 thousand on a lavish holiday party with ice sculptures and entertainment such as magicians. That changes when the company faces uncertain economic conditions.

“Now the company event planners have to tell me as a magician, ‘I’m sorry we can’t have you this year,’ or, ‘Last year we had you do two shows and walk-around magic. This year, we only need you to do walk-around magic,'” he says.

“Secondly, we have seen a slowdown in magic sales because, for most of the amateurs and hobbyists that make up a large portion of the magic community, magic is purchased with disposable income. So we aren’t seeing a total overall slowdown in numbers, but we’re seeing ramped-up marketing efforts result in the same sales numbers. And to me, that spells, not doom, but certainly a potential slowdown.”

How To Prepare for the Recession

Jay worked through the 2008 recession by growing multiple areas of his business, including book sales and his retail business. He has presented lectures and keynote presentations in countries around the world, written several popular books, including Magic: The Complete Course, and even has his own residency show in New York City called Six Impossible Things. 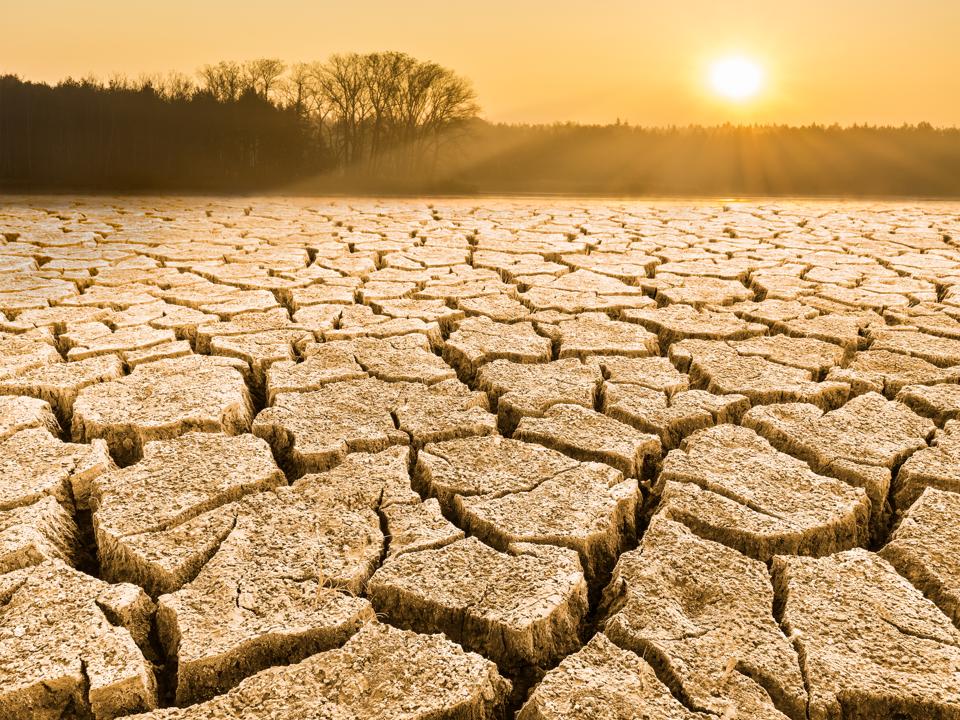 The concept of work drying up

Prepare For The Crash Through Diversification

It’s easier than ever for professionals to diversify their income streams. Jay advises entrepreneurs to find outlets of work under their control and grow them now, before the next recession arrives.

“I went out and contacted [magicians in] Dublin and Belfast and said, ‘Hey, I’m going to be in your area. I’m going to do a magic lecture. Let’s negotiate a price, and let’s put a tour together.’ I’m able to say, ‘Let’s put out magic and market it to magicians and have them come to us.'”

A nonfiction author, for example, could offer a high-end speaking package complementing one of their books. A musician could teach music online alongside performing and streaming their materials. A corporate executive could spend five or ten hours a week building a side hustle with the help of freelancers and outsourcers.

An executive might find this approach easier than a creative. The latter often rails against business, believing it detracts from the quality of their books, music or art. Jay finds time for both, although he admits it’s challenging.

“They always say, ‘It’s a business. It’s show business,’” he says. “As my career grows and expands, I am more and more needed on the business side of things, but I am not always comfortable in that role.”

He advocates hard work, finding a team and blocking out time for creative projects.

“What I want to be doing is writing, creating, testing, performing,” he says. “There just comes a certain point when I know my inbox is exploding. I know that our team, which is about 12 people, are in need of me for different things, but I will just literally turn it off and go, ‘I’ve got to spend two hours rehearsing, or building or developing.’”