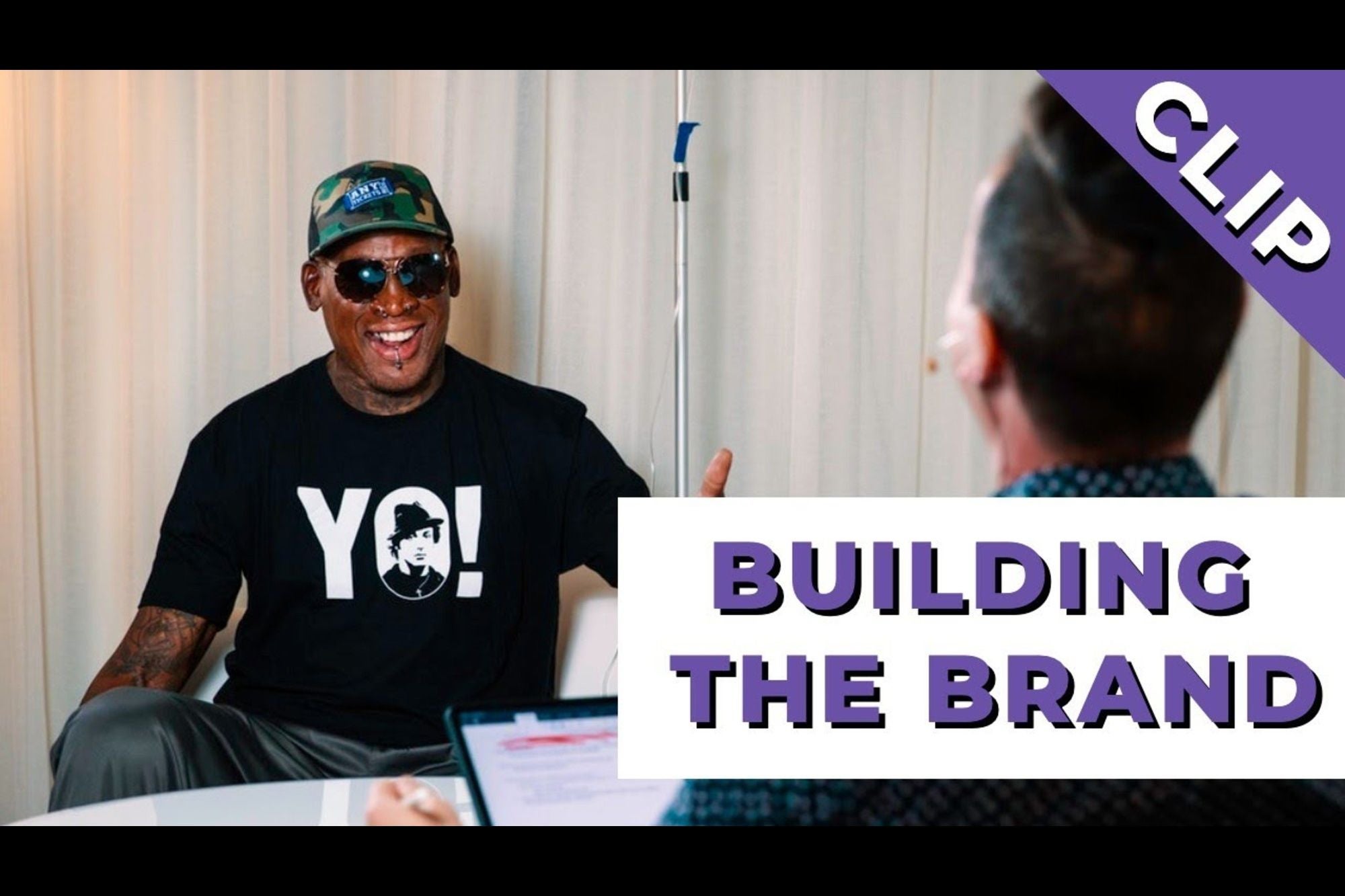 Check out this wide-ranging conversation with NBA star Dennis Rodman.

With five NBA championships under his belt and a place in the Basketball Hall of Fame, Dennis Rodman is recognized as a one-of-a-kind rebounder with a unique, self-taught style and intuition that makes him one of the best players in the game. But even to people who don’t follow basketball, “The Worm” is one of the most recognizable celebrities in the world.

In this episode, Entrepreneur Network partner Jordan Harbinger talks to Rodman about his rough childhood, a people-pleasing stunt in his youth that nearly cost him his freedom, being homeless at 19, the late growth spurt that put him on his long and colorful basketball career, being an early advocate of the LBGTQ community in a less enlightened decade, giving a risky toast to North Korean Supreme Leader Kim Jong-un and much more.

Watch a preview above, or check out the full episode on The Jordan Harbinger Show YouTube channel here.

Related: Why Developing Your Creativity Is Actually Practical