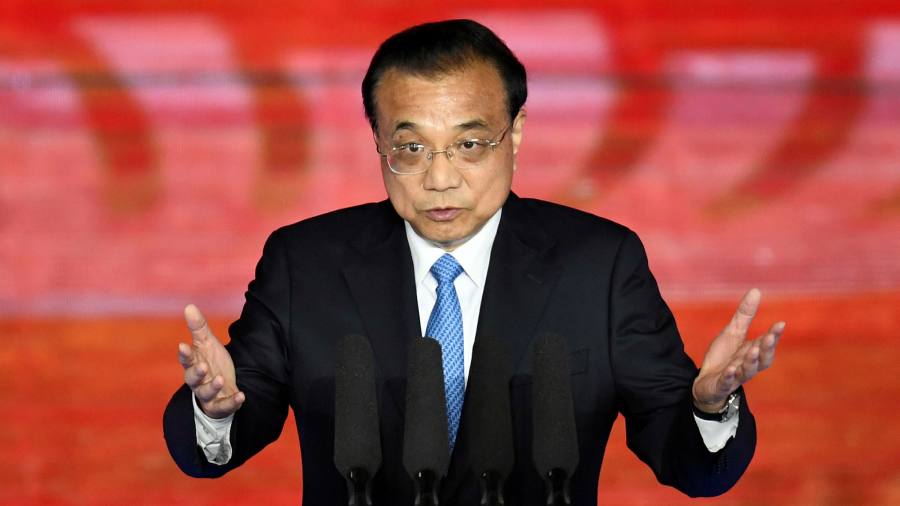 China’s securities regulator has announced it will abolish limits on foreign ownership of fund management companies in the country starting from April 2020.

The announcement provides a definite timeframe for global asset managers that are already making preparations to enter China’s retail fund market, which is considered a big opportunity by foreign companies that have been eyeing the trillion-dollar market.

“CSRC will continue to implement China’s opening-up measures, actively boost the opening up of China’s capital markets and continue to approve the establishment and change of control of fund firms and securities firms, in line with law and regulations,” the statement read.

The regulator, however, did not specify whether this meant managers could submit an application for mutual fund licences starting in April or earlier, or whether the first such licence could be handed out as soon as April.

The announcement comes as Chinese officials were locked in negotiations with representatives from the US in Washington, aimed at reaching a trade truce between the world’s two biggest economies.

At the end of July, the People’s Bank of China issued a set of rules to further open up China’s financial industry. These included plans to abolish limits on foreign ownership in securities businesses, fund management companies and futures companies in 2020, one year ahead of the original timeline of 2021.

This came about a month after China’s premier Li Keqiang announced that the country would advance by one year its planned regulatory reforms.

“China will deepen the opening-up of its financial and service industries and will bring forward the removal of the foreign ownership limits on securities, futures and insurance industry to 2020,” Mr Li said on July 3 during his keynote speech at the Summer Davos Forum, which was held in the city of Dalian.

JPMorgan’s asset management arm won an auction in August to purchase a majority stake in its Chinese joint venture, making it the first foreign business to take control of a local JV.

A version of this article first appeared in Ignites Asia, a sister publication of the Financial Times