The unofficial mantra of silicon valley entrepreneurs may well be fake it ‘til you make it, an approach of resilient bravado that’s led to a slew of ultimately successful tech giants – and also to frank deceptions like Theranos. 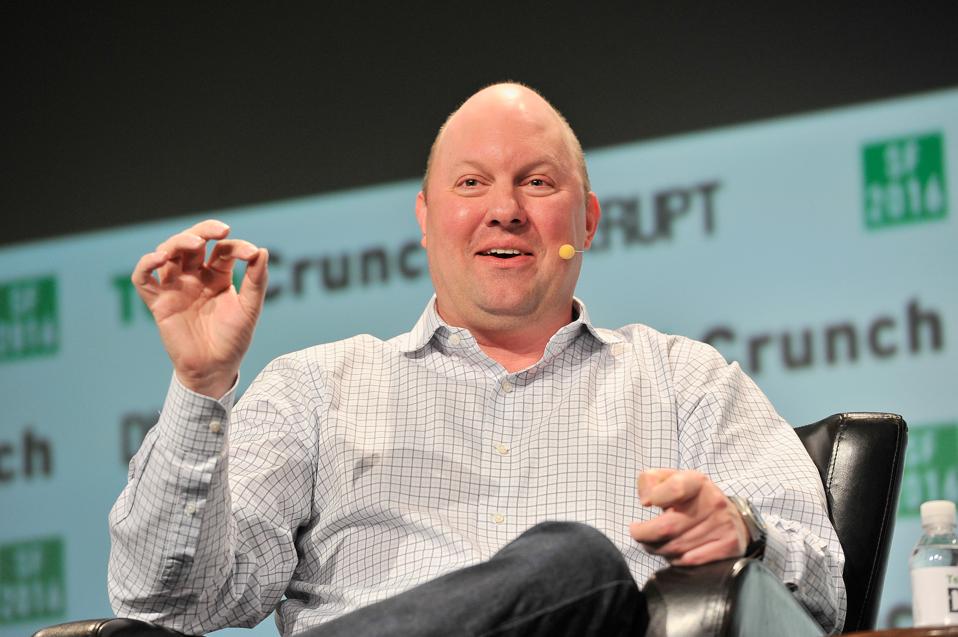 Recently, I heard from VC Marc Andreessen (on the a16z podcast, here) what must be the most forthright explanation of this approach, a sales technique Andreessen calls “evangelistic selling.”

Andreessen was responding to a question about how to you sell into businesses that aren’t intrinsically receptive to change (i.e. essentially every large established business, including those dominating healthcare).

The answer, Andreessen said, is the “evangelistic sale,” which requires a very special type of person who can “paint a vision of the future.” Andreessen cites the (well-worn but apropos) example of Steve Jobs, who said “it isn’t the customer’s job to know what they want”; adds Andreessen, “no one knew they wanted a Macintosh – or an iPhone.” Customers can’t envision radically new products on their own, Andreessen continues, so you need to paint a vivid picture.

Andreessen also points to the example of Elon Musk and Tesla; Musk is often criticized for overselling, says Andreessen, but argues Musk had to paint a vision not only of a car you could plug in, but also a whole system of superchargers along freeways, and his vision had to be compelling enough so he could actually sell enough cars “into that vision” to afford to start installing the chargers he described, and enable the vision to become a reality (which, initially, it wasn’t). Andreessen likens it to selling the first fax, which obviously wasn’t especially useful until and unless it was adopted by others.

Perhaps mindful of the Theranos counterexample (my thoughts here), Andreessen explained that it’s important not only to paint the picture in a way that people can believe but also in a way that’s “consistent with reality – there does have to be a substantive claim that the whole thing can work.”

Equally important, Andreessen suggested, there needs to be a receptive person at the other end of the sale. Especially in established businesses, he argues, many customers are just not going to try new things. They’re really focused on downside risk, and on maintaining their stable life and comfortable existence. (This exactly reminds me of what Safi Bahcall describes in Loonshots – see my WSJ review here and, especially in this context, my companion Forbes discussion here). The customers just don’t want to rock the boat.

Talented evangelistic sellers, Andreessen explains, quickly figure out not to spend time with those risk-adverse customers, and instead find the minority of people who don’t want to spend their career just protecting downside, and want to be known within their own company as someone who is innovative, who “want to stake a career bet on a new technology,” with the idea that it’s too bad if it doesn’t work, but if it does, it could be a huge win, and a real career booster.

The magic happens, Andreessen suggests, when the evangelistic seller meets the early adopter who’s got “the right psychological mindset.” When this happens, the pair tend to become very close, and the salesperson becomes a “consultative seller…tightly integrated into the life of the sponsoring executive on other side of the table.” Essentially, Andreessen says, they’re “trying to make each other heroes in their respective organizations,” and are “on a shared mission to do something new.”

For such a relationship to yield results, Andressen adds, not only do the early adopters actually need to exist, but — critically – they need to have the authority to make those types of decisions.

First, you can see why some view Silicon Valley denizens as merchants of hype – this is, if not explicitly what Andreessen is championing, perhaps an inevitable outcome of his approach: entrepreneurs and (other) salespeople talking up an often-fantastic vision of a yet-to-be realized future.

At the same time, it’s also very much the job description of both entrepreneurs and, ideally, of the visionary early-stage investors who fund them. Both are betting on an anticipated future that they hope and plan to create, but may not achieve. After all, if getting there was so obvious, as Andreessen noted, an established company likely would already be doing it.

The most significant hurdle evangelistic sellers face in healthcare and biopharma is customers with the authority to make meaningful adoption decisions.

From what I’ve seen and experienced over the years, I suspect that the most significant hurdle evangelistic sellers face in healthcare and biopharma is customers with the authority to make meaningful adoption decisions. Whether intentional or not, when a large organization initiates an incubator, innovation center, or authorizes funding for pilot projects, these expedited on-ramps into an organization are frequently a detour to nowhere, winding up, at best, as demonstration projects operating outside the actual core of the business.

While a protected environment  would seem to permit fragile early initiatives to grow and develop (as discussed in the WSJ review of Loonshots), in practice such efforts are often permanently marginalized, and never cross over into the core business. At best, they may wind up as critical successes, but popular failures (or may run of out of money before they ever make the jump). 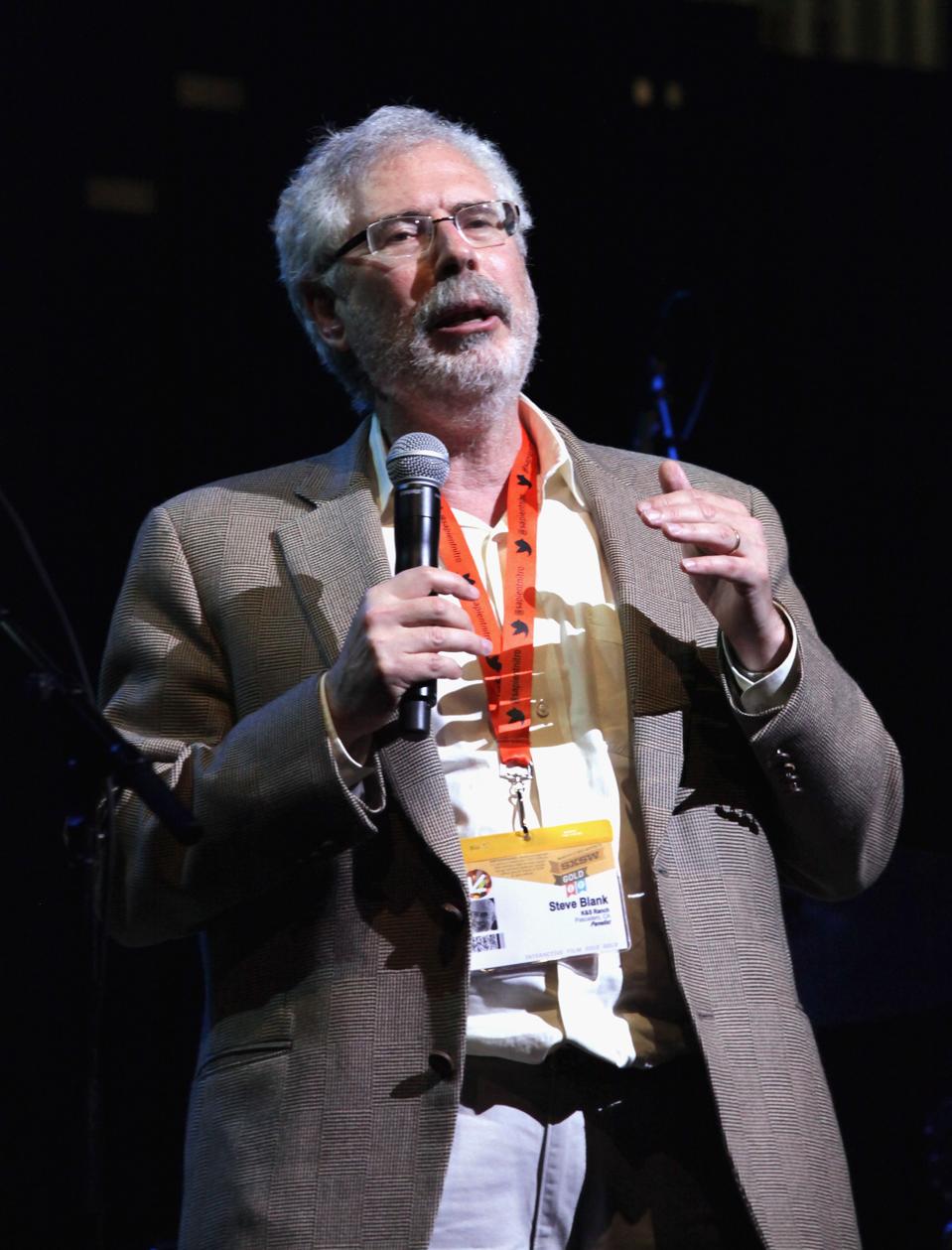 The more time I’ve spent with a range of large pharmas, the more skeptical I’ve become that these behemoths can really change – the executives senior enough to have the authority to do something daring generally got to that position by assiduously avoiding downside risk (while publicly embracing risk-taking and celebrating the virtue of failure, of course), as Bahcall astutely emphasizes (see here).  So instead, large companies will often do something faux-daring, like announce a high-profile relationship with a brand-name tech giant or academic institution, and boom, the innovation box is checked for another few years (see this blistering and brilliant new piece on “innovation theater” by Steve Blank).

The opportunity, though, may lie within the mid-tier healthcare organizations and mid-size biopharmas who aren’t industry leaders but strive to be, are reasonably resourced, and see thoughtful innovation as the path forward; like Avis, they try harder. And unlike the largest healthcare organizations and biopharmas, who often seem to have the mindset of playing not to lose, the mid-tier or midsize organizations may have precisely the right mindset and budget to represent the ideal partner for innovative, tech-enabled startups seeking to impact how care is delivered and how new medicines are developed.