Upaya Social Ventures is a nonprofit impact investing firm that answers the question, “How do you help people too poor for microloans?” The answer is both easy and challenging: jobs.

The presumption of microlending programs often seems to be that everyone can or should be an entrepreneur. Entrepreneurship is a powerful economic driver, but most people lack the skills to thrive as entrepreneurs even in wealthy countries. It certainly can’t be fair to expect people in developing countries to be better at entrepreneurship with even fewer tools.

Kate Cochran, 51, CEO of Upaya, says she is “a fierce believer that global poverty is not inevitable and entrepreneurial energy and individual resolve are some of the sharpest tools available to us in that fight.” 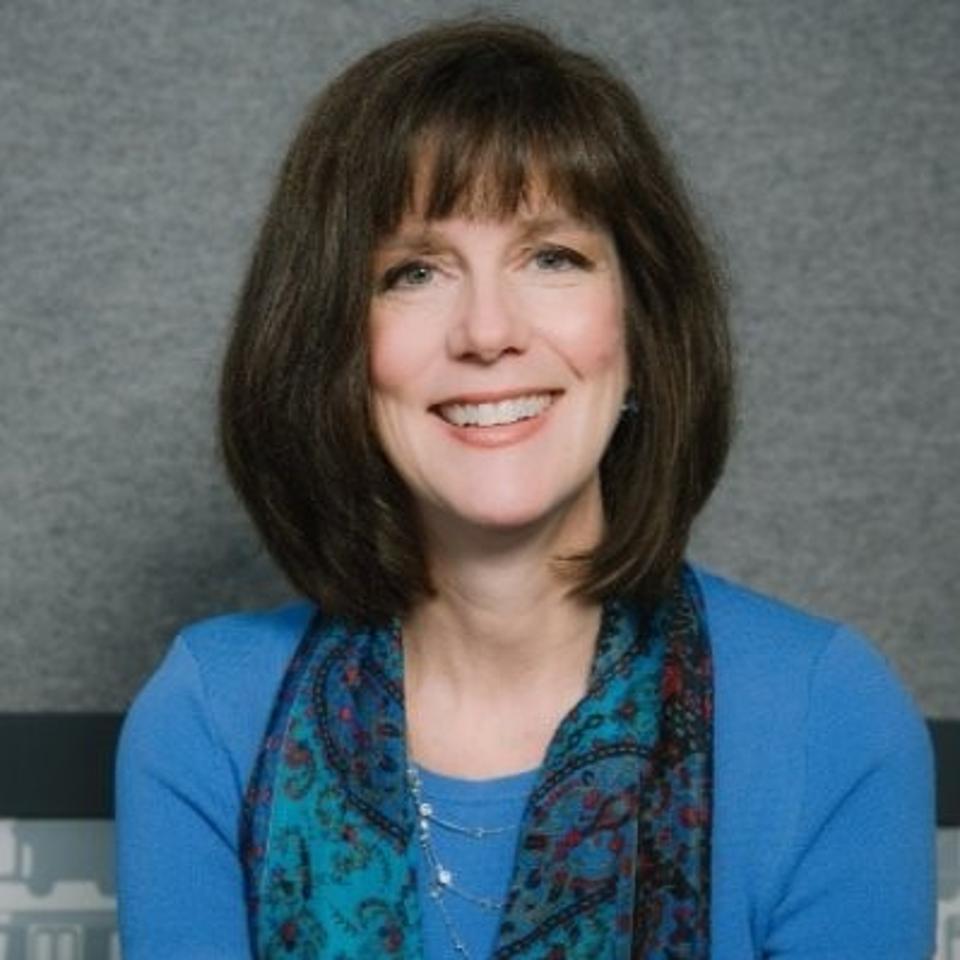 The group of founders who launched Upaya recognized that by carefully selecting entrepreneurs to back Upaya could indirectly create jobs for those living in extreme poverty, allowing them to lift themselves out of it.

“Being an entrepreneur means being a risk taker. The extreme poor, you know, just by definition shouldn’t be asked to take risks,” she says. “And, you know, in order to build stability in their lives, having a reliable income is the game changer.”

So, Upaya looks for companies that can scale with the help of lots of low wage labor. For example, Upaya invested in Tamu Plates in India, where all of the investments are based, which makes disposable dinnerware from naturally occurring palm waste. The products are sold through Whole Foods and other retailers in the U.S.

“It’s biodegradable. It’s great for the environment. And they are working in a very poor region in northeast India where they hire people to collect all of these palm leaves that fall naturally to the ground,” Cochran says. “And then they have another workforce whom they hire in their factories to use the presses to create the dinnerware. And in this way, they have created nearly 3,000 jobs.”

Most of the 13,000 employees, she says, were living below the World Bank’s standard for extreme poverty of $1.90 per day before starting work at their new jobs. “On average, with one of these jobs, their household income doubles,” she says.

She emphasizes that the scale of wages is less important than the reliability. When people know their income is steady they also know they can eat regularly. Upaya estimates that 80% of the employees of portfolio companies have moved out of extreme poverty.

Another portfolio company is Saahas Zero Waste. Its employees collect recyclables on corporate campuses around India to help meet recycling targets. This is more efficient for companies like Microsoft and Accenture to comply with environmental regulations.

Upaya operates an accelerator that serves to screen candidate investments. From an applicant pool of hundreds of startup entrepreneurs, eight to twelve are chosen to participate in the six-month accelerator program. Those that successfully complete the program can become eligible for investment.

Some investments are made from a new recoverable grant pool funded by The Delta Fund. Katie Boland, co-founder, says, “There are funds that invest in businesses that will achieve the greatest ROI but Upaya looks to gain the greatest impact as defined by helping those in extreme poverty. When defining how well an investor is doing, one might only look at the bottom line of how much money they have gathered. We believe Upaya is doing very well because we look at social return in addition to financial return.”

Peery Foundation is another funder, which is now in a multi-year grant commitment with Upaya. Lindsey Padjen, a Peery portfolio manager, says, “Upaya continues to compel Peery’s funding through, not only focusing on the number of jobs created, but also tracking the increased quality of life that these jobs afford. Upaya has learned from job holders that consistent income has increased savings, provided emergency funds, allowed them to pay children’s school fees, improved the quality of their home, and purchased necessary household assets, among others.”

Padjen notes, too, that portfolio companies have gone on to receive seven times as much money in follow on investment as they received from Upaya, “which makes Upaya a smart, sustainable, and impactful grant recipient for Peery Foundation.”