There have already been attempts at creating lists, such as Dell’s Best Cities for Female Entrepreneurs listing the top 50. “Female-founder-friendly lists drive home an important point; there are many great places for women to build start-ups around the world. However, with the Female Founder Initiative, we are focused on the variables that we can influence, versus macro-economic variables,” says Rachel Sheppard, Global Marketing Manager at Founder Institute. She co-founded the Female Founder Initiative with her colleague Megan Todd in 2016, with the goal of leveraging the Founder Institute’s scope (180+ cities, 65+ countries) to make the global technology sector more gender-balanced. 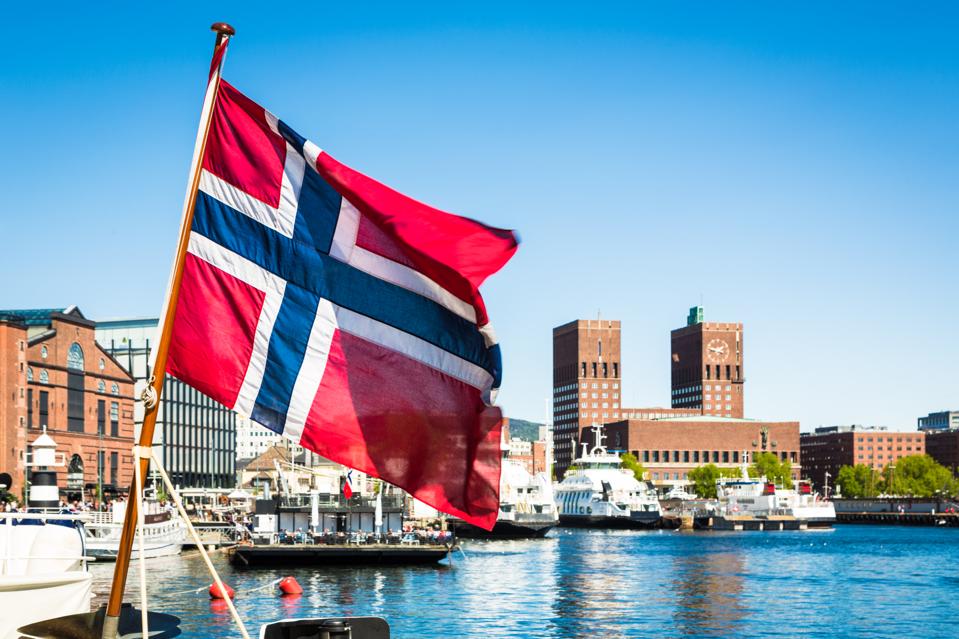 Based on calculating the female-founder ratio across all their cities, some of the top cities are: 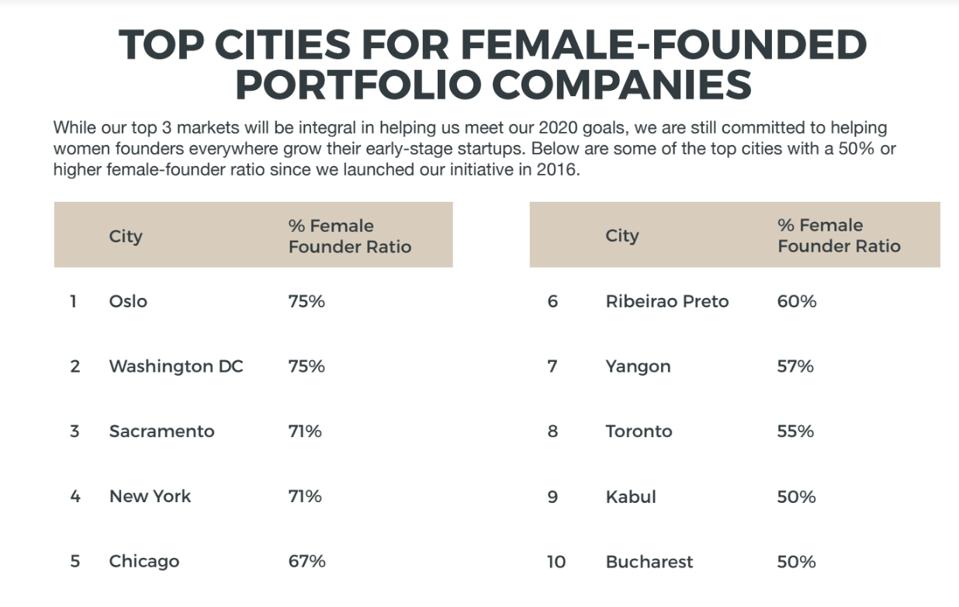 Figures from the Female Founder Initiative shed light on some of the top cities for female-founded companies in technology.

While the list is based only on the experience of one entrepreneurship program, it has some interesting findings which shed light on the enabling conditions for female entrepreneurship in technology. “You won’t find Kabul, Bucharest, Yangon or Sacramento on other lists, but we have seen great results in those cities because our leaders there are passionate about building a gender diverse ecosystem,” reflects Sheppard. 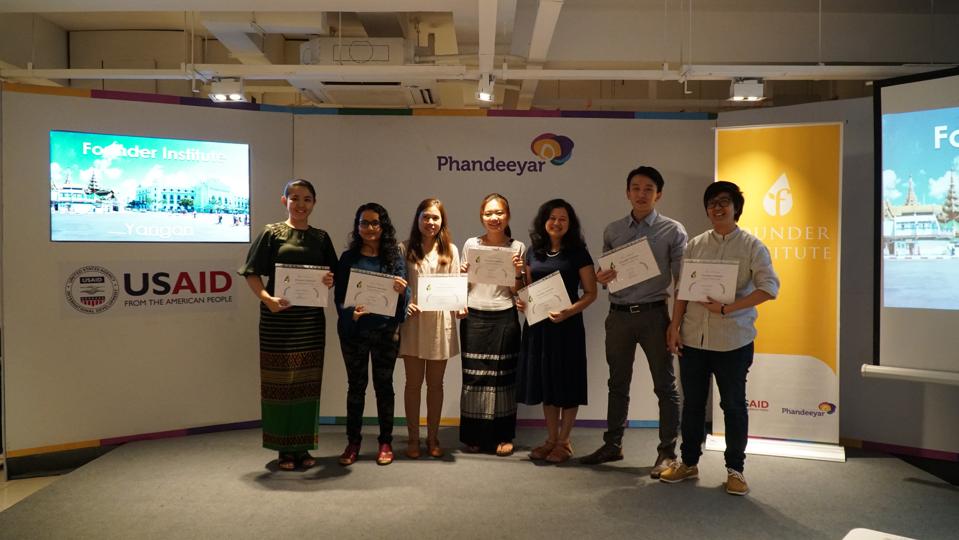 They have found that running female-focused events, leading up to the start of the program, positively influences the gender-ratio of their program. “These events provide an inclusive environment for women to talk about start-ups and the challenges of being a founder,” says Sheppard.

Another entrepreneurship program, Entrepreneur First, also finds that it is important to run female-focused events. “To encourage more women to apply to our programs, we started running these events focused on women to talk about technology and entrepreneurship. I was resistant previously to the idea of gendered networking but it turns out to be an important direction for us,” says Clea Halliday, Talent Investor at Entrepreneur First’s office in London.

These examples show that small actions on a micro-level work and accumulate to achieve greater change. Last but not least, it requires support from male allies. “Our Oslo leadership team, for example, has previously been comprised of all men, but they went out of their way to host “Female Founder Roundtable” events and secure key local partnerships to help female founders,” says Sheppard.

If startup leaders around the world take simple steps to show that they care about the diversity of entrepreneurship, the results could be extraordinary.