This story was written in collaboration withForbes Finds. Forbes Finds covers products and experiences we think you’ll love. Featured products are independently selected and linked to for your convenience. If you buy something using a link on this page, Forbes may receive a small share of that sale. 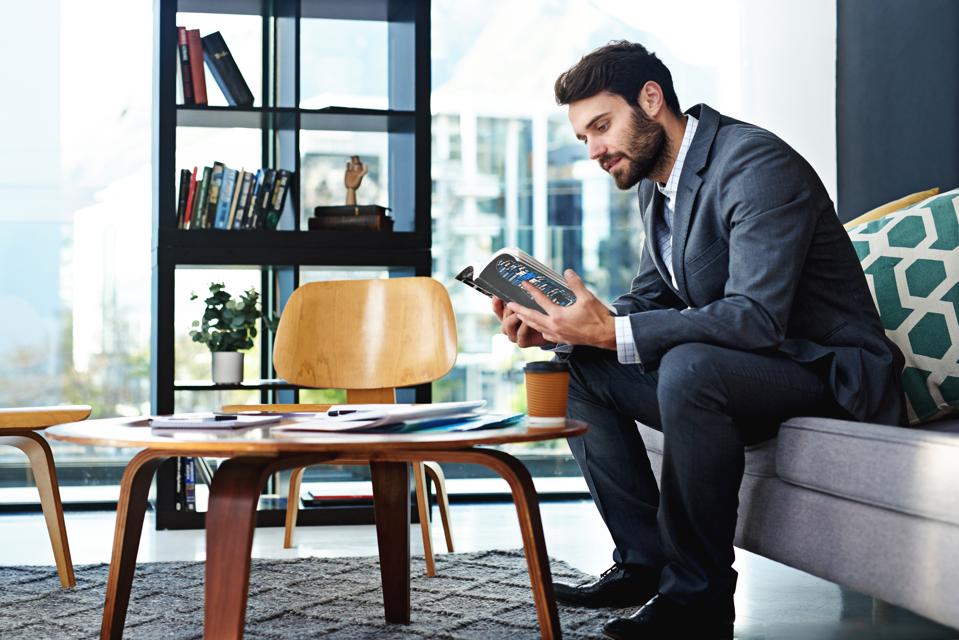 Eric Burns’ business, GazellaWifi.com, was going strong. He was hiring more employees and snagging plenty of clients. But there was a problem: He was getting overwhelmed.

While it can be tough for entrepreneurs to find the time to read books, it’s still worth the effort. You can gain different perspectives and new ideas to help take your business to the next. Then what are some of the books to consider? Here’s a look at eight:

Secrets of Sand Hill Road: Venture Capital and How to Get It 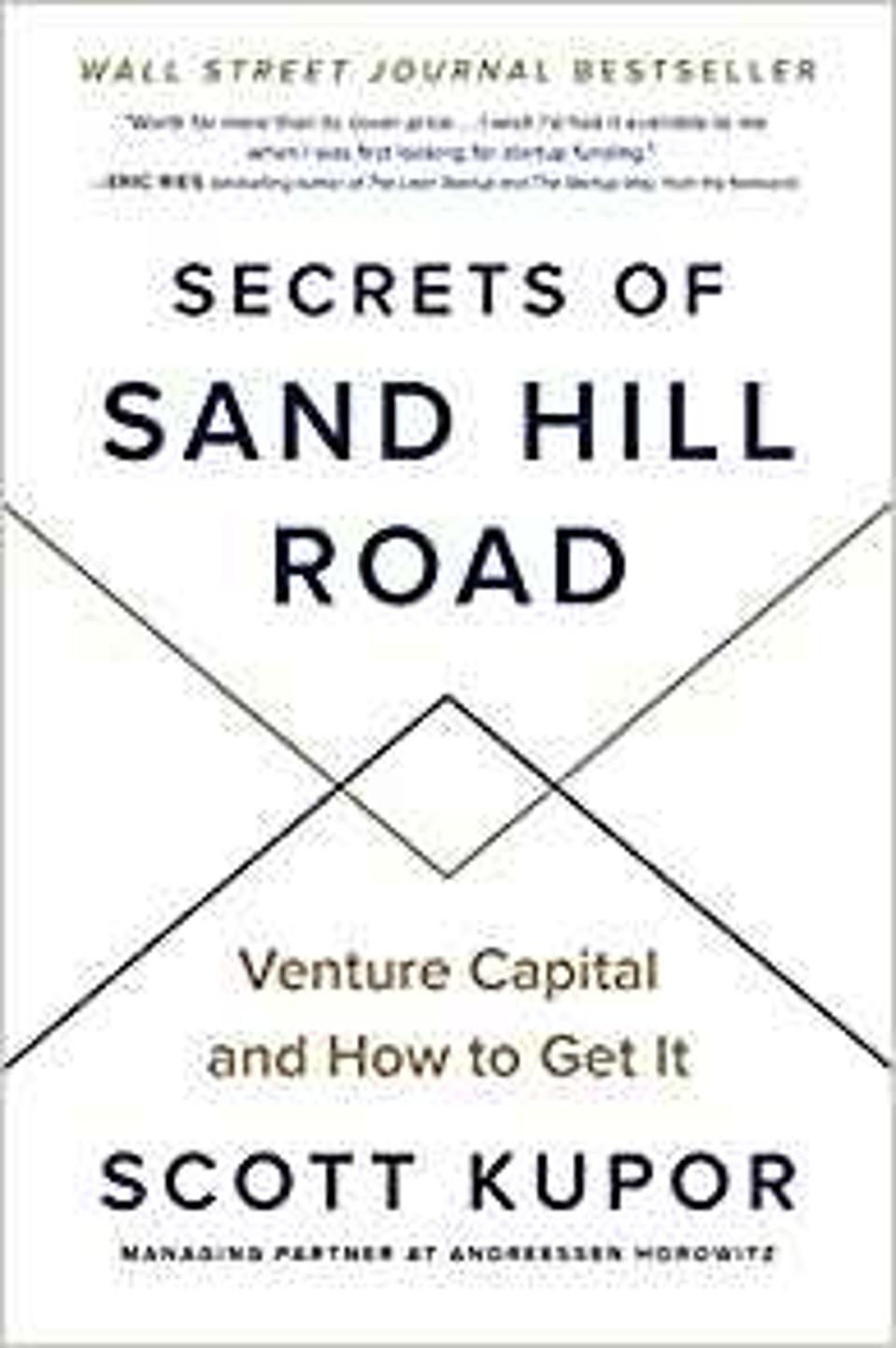 Frederic Kerrest is cofounder of Okta, a fast-growing cloud company with a market value of $15 billion. Even though he has a busy schedule, he finds time to read. One of his favorite books was written by Scott Kupor, managing partner at Andreessen Horowitz and former COO of Okta. “Very few know venture capital better than he does,” said Kerrest. “In his book, Scott shares insights from Silicon Valley’s Sand Hill Road into what venture capitalists might be saying about your business behind closed doors and how and where VCs decide to invest in the first place.”

Thinking in Bets: Making Smarter Decisions When You Don’t Have All the Facts 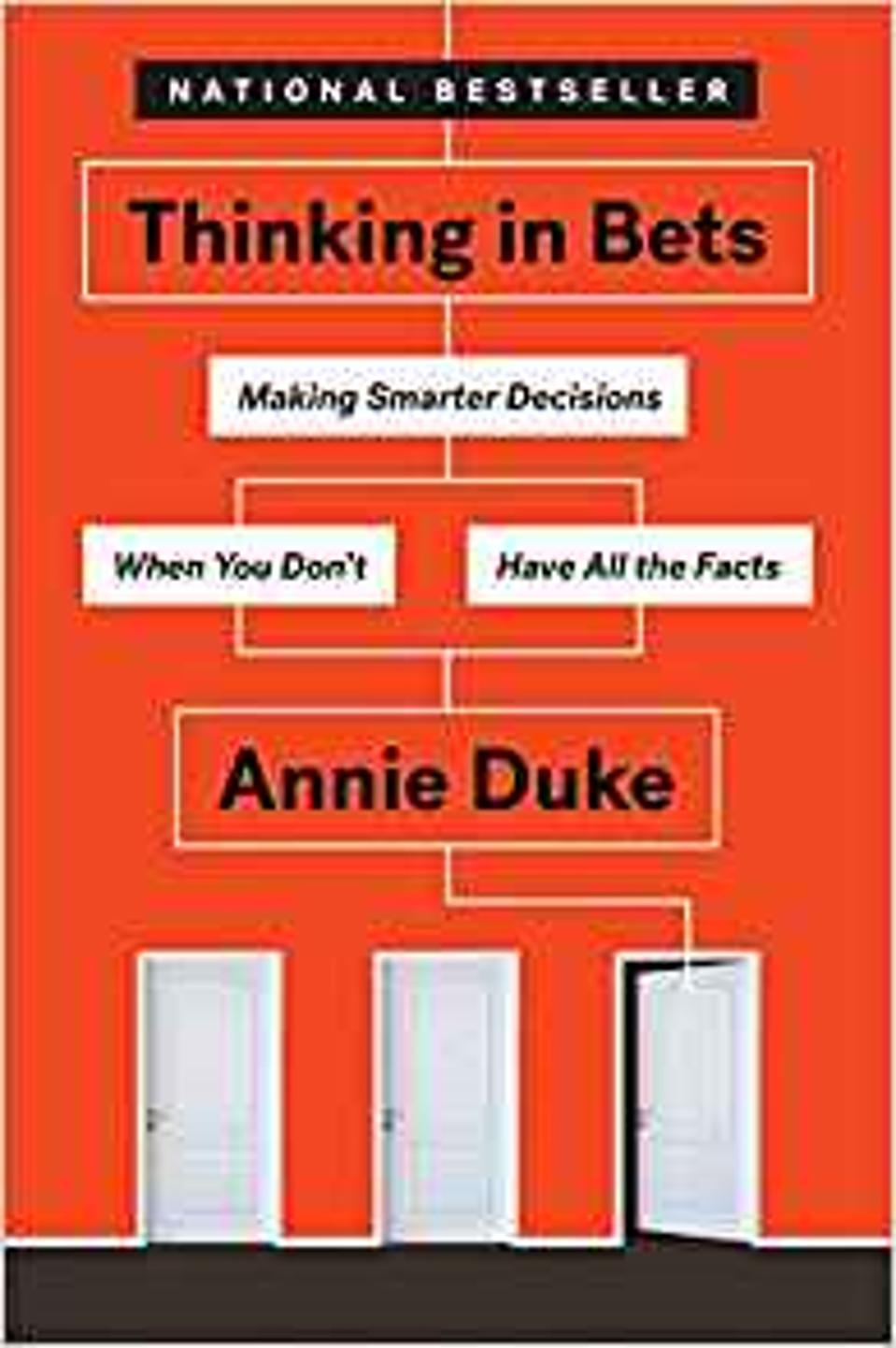 During the past ten years, Brad Brooks has built TigerConnect into a top provider of collaboration software for the healthcare industry. He has raised more than $100 million along the way. “A book I read this past year that I recently recommend to my company is Thinking in Bets by Annie Duke,” said Brooks. “Annie is a world-class poker player and writes about how the principles of probabilistic betting in poker are applicable in business and life in general. Business is comprised of a series of bets that unfortunately are wrong more than we’d like. The mindset of understanding that notion of probability and to apportion your bets appropriately when the odds are in your favor is a really important one.”

The Founder’s Mentality: How to Overcome the Predictable Crises of Growth 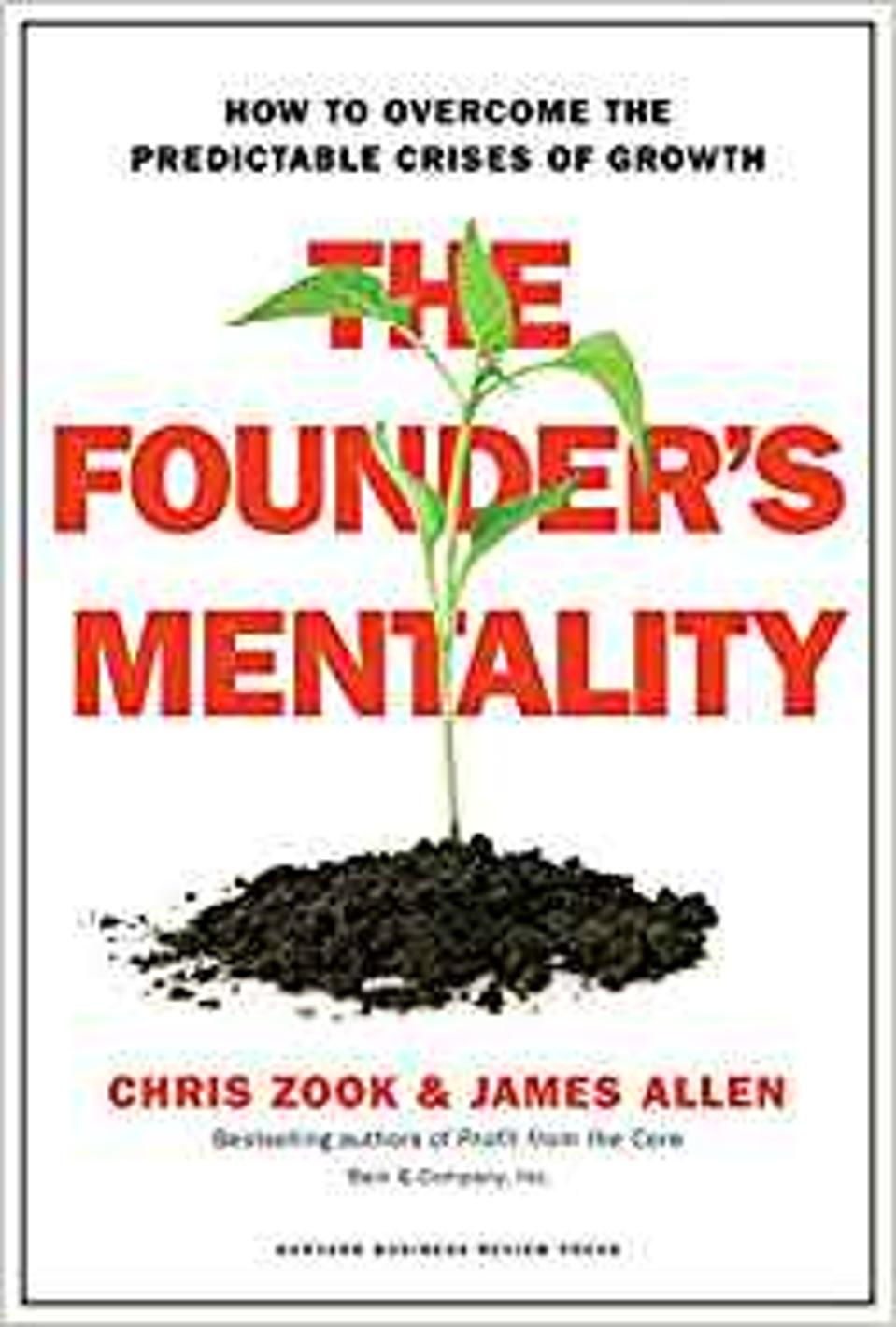 Dheeraj Pandey is the co-founder and CEO of Nutanix, which is an enterprise cloud company that has a value of $3.7 billion. One of his favorite books is The Founder’s Mentality, which was authored by two Bain & Company partners. “One of the standout statistics in the book was how over the past 15 years, founder-led firms have performed 3.1 times better on the S&P 500,” he said. “Successful founders have an ‘insurgent’s mission’ throughout their company’s growth, maintaining the mentality they had as a small company. I believe every employee is the ‘founder’ of their own mission, and so as a company, we at Nutanix have embraced The Founder’s Mentality way of thinking and acting. The moment you act like an incumbent, you are dead.”

Multipliers, Revised and Updated: How the Best Leaders Make Everyone Smarter 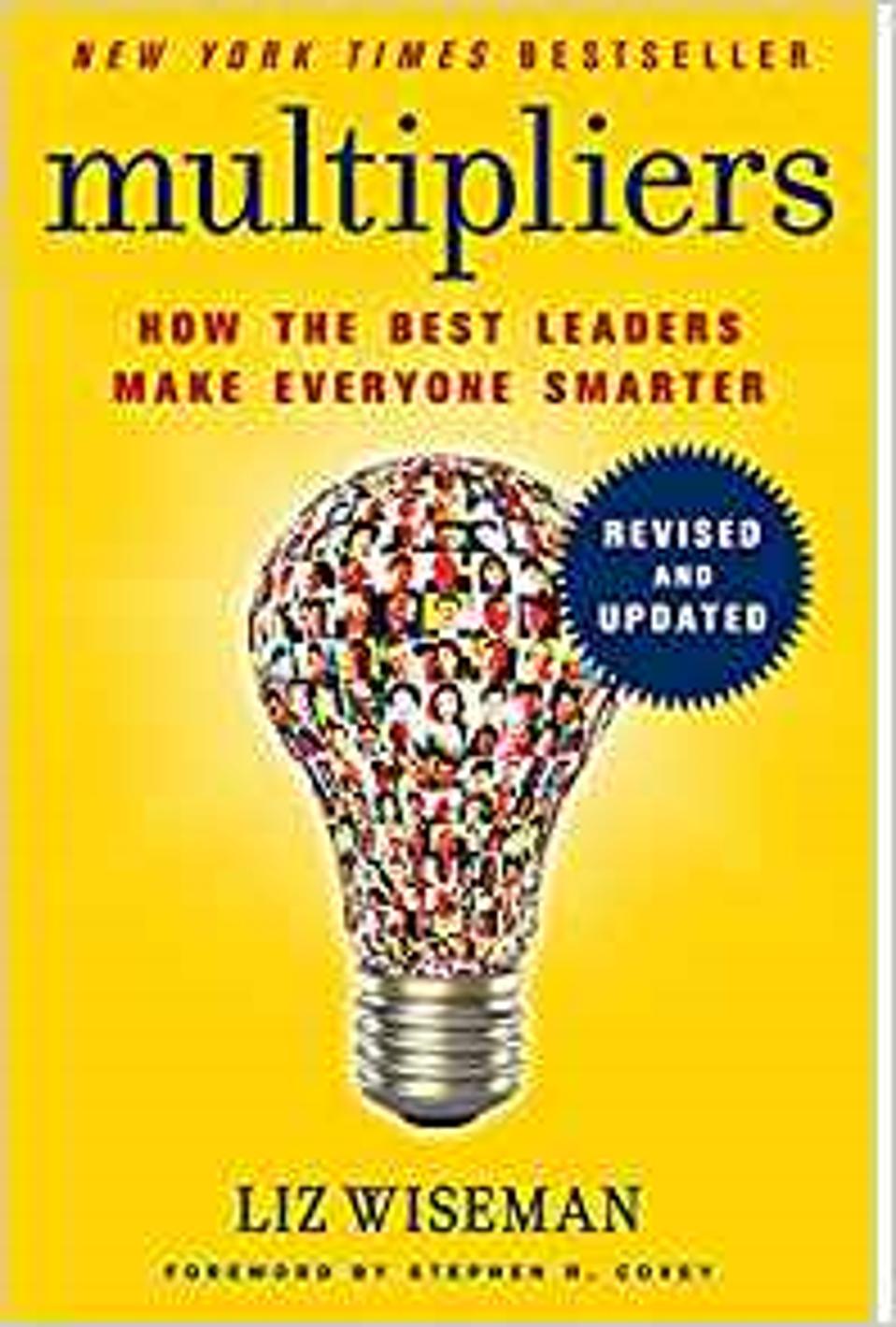 Erica Mackey, who is the co-founder and CEO of MyVillage (an in-home childcare startup), has raised more than $250 million in venture capital during her career.

“Liz Wiseman’s book Multipliers is based on interviews of hundreds of executives and team members,” said Mackey. “The takeaway: Most organizations are over-managed, but under-led. Liz frames managers as either Multipliers or Diminishers. Multipliers are genius makers. They make everyone around them smarter and more capable. Reading this brought home to me that a manager’s job is to bring the right people together in an environment that liberates everyone’s best thinking—and then get out of the way and let them do it!” 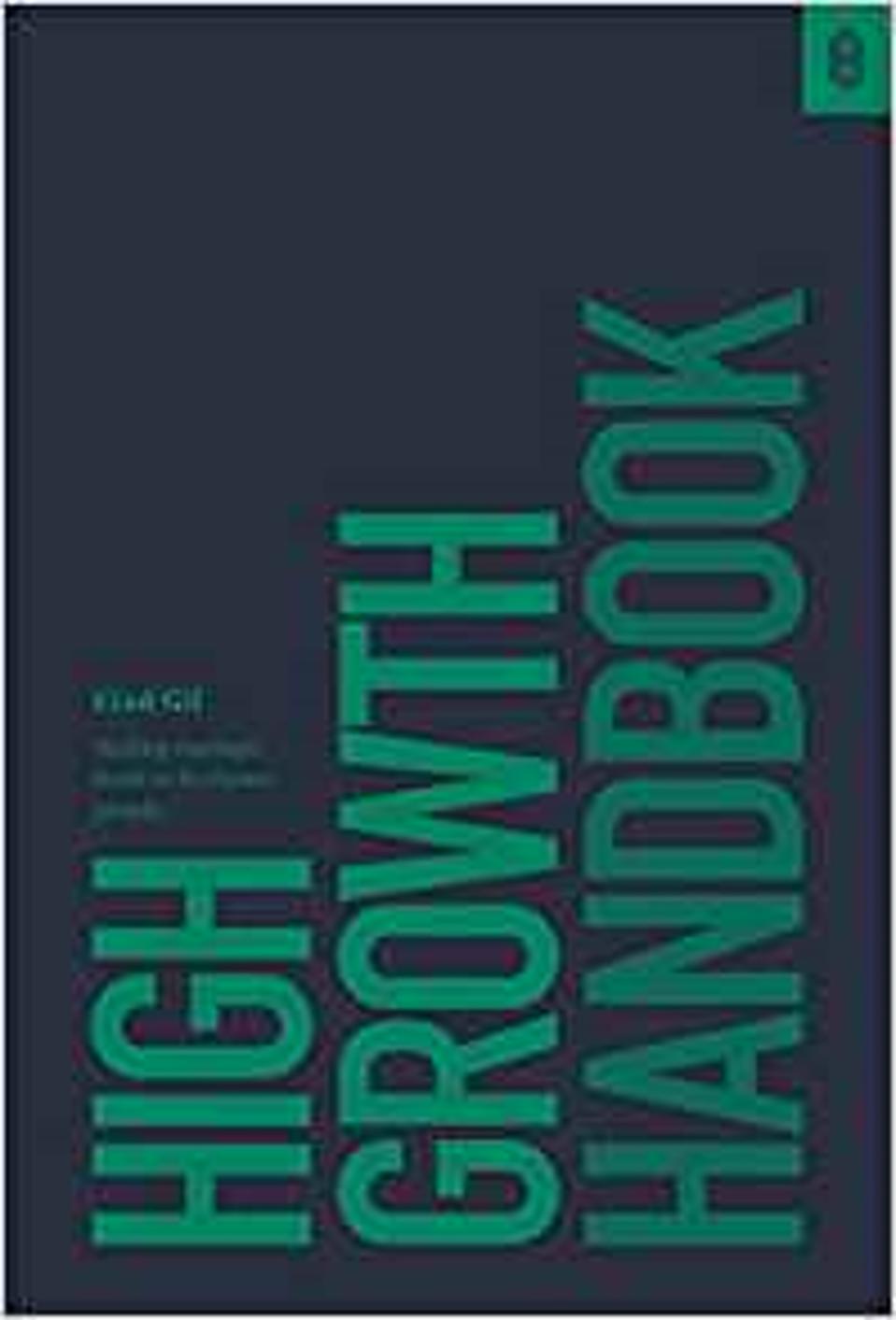 Tim Szeto, founder and CEO of Nanoport.io (a mobile devices company), has gotten much value from High Growth Handbook.

“This is a no nonsense reference handbook for entrepreneurs serious about building a venture business,” he said. “It’s not a cover to cover read, but a really handy reminder to have on hand before you tackle almost any new challenge in a company, from board issues, to hiring to healthy reminders of what the heck you’re supposed to do and not do.”

Art of the Start 2.0: The Time-Tested, Battle-Hardened Guide for Anyone Starting Anything 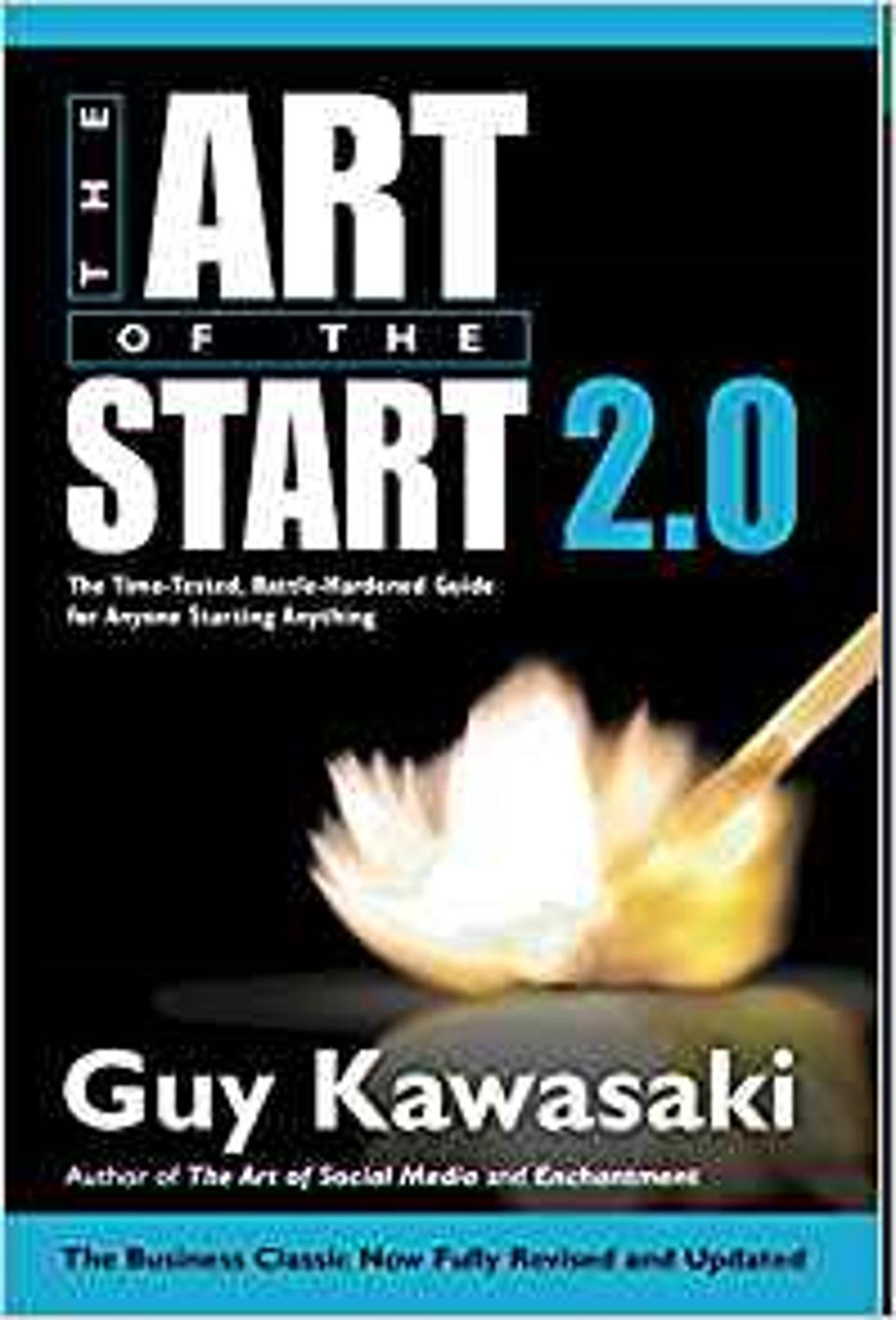 Art Of The Start

In 2014, Raja Iqbal launched Data Science Dojo, a boot camp to teach data science. His goal was not to make a boatload of money but instead to address a major customer segment that was being ignored. And a book that helped him on the journey was Art of the Start 2.0, written by famed entrepreneur and speaker Guy Kawasaki. “Founders, especially those coming from a technical background, often overestimate the importance of technical competence while ignoring fundamentals such as positioning, business development, partnerships, sales, and marketing,” he said. “’The Art of the Start’ is hands down one of the most useful books for first-time startup founders.” 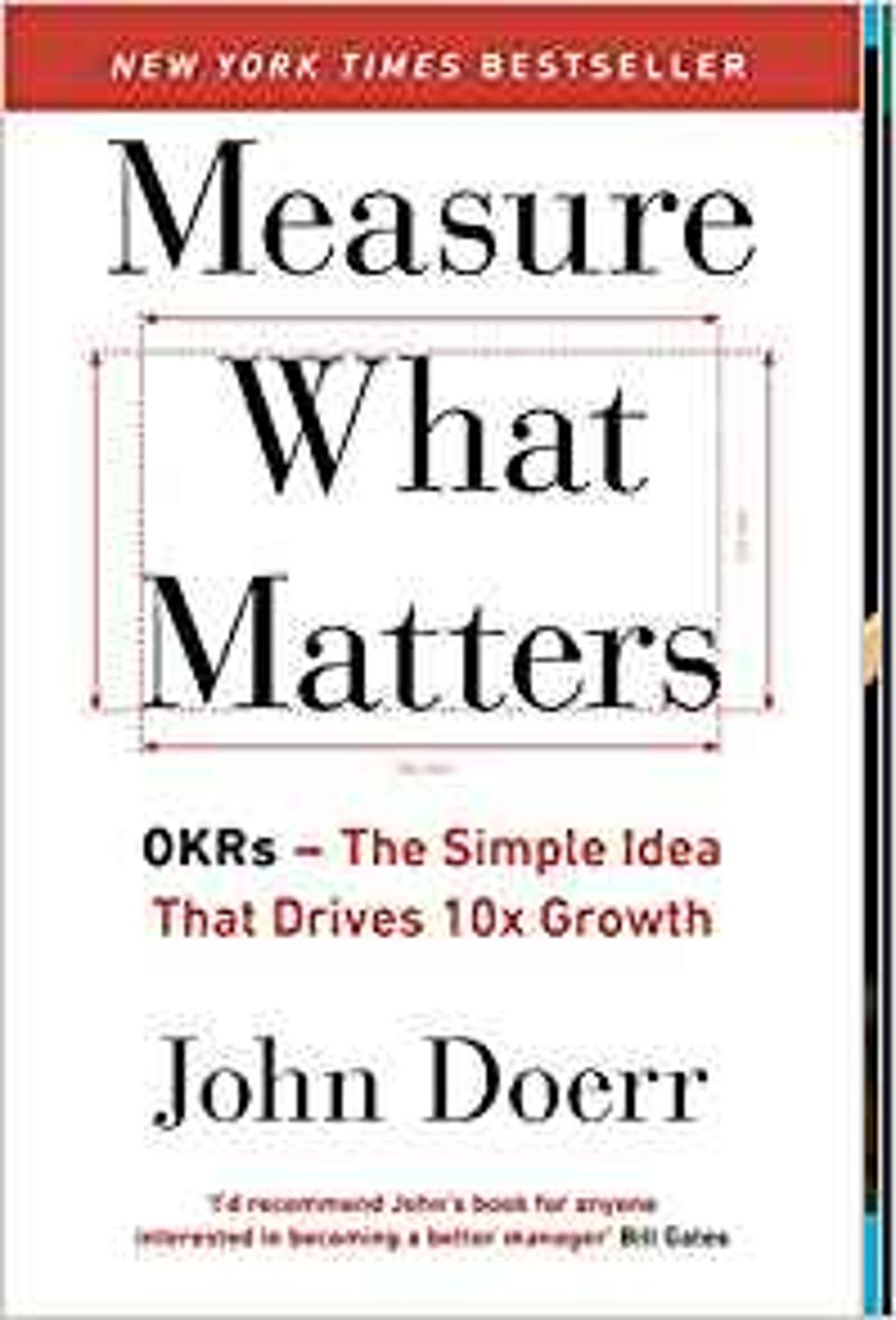 John Doerr is a legendary venture capitalist, who has invested in companies like Google and Amazon.com. He is also the author of an excellent book, Measure What Matters.

“The concept of objectives and key results (OKRs) isn’t new,” said Neeraj Bhavani, who is the CEO and founder of TAGNOS (a developer of clinical logistics automation software). “They were pioneered by Andy Grove at Intel during his tenure there. But now they are widely followed in Silicon Valley and other venture-backed companies. It gives you amazing clarity on how to run a business, and how to really move the needle. Without this approach, an organization could always appear busy but without firm direction or aspirational goals to go after.”

Farsighted: How We Make the Decisions that Matter the Most 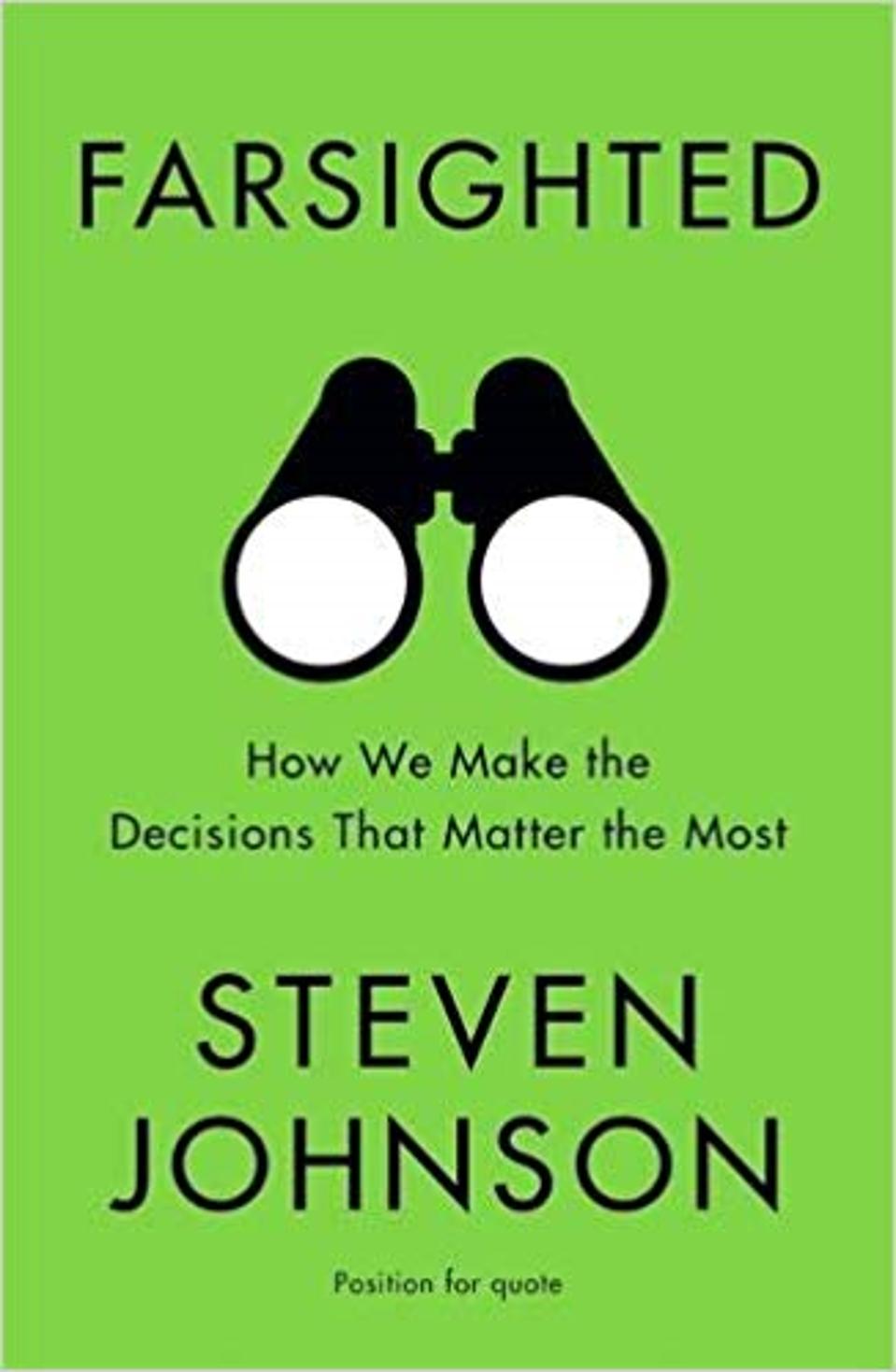 What if Zuckerberg sold his company to Yahoo? Or MySpace did not sell out? Things would be a lot different today.

“There’s no universal formula for making good decisions,” said Dr. Hossein Rahnama, who is the co-founder and CEO of Flybits (an AI-based customer experience company). “Although it can be easy to make decisions based on what’s best for your business in the now, this book makes the case for farsighted thinking, which argues context and long-term impact should be calculated and incorporated into your daily decision-making. By sharing real-world examples from city building to politics, Johnson formulates best practices for business leaders to follow even in the absence of clear and obvious metrics.”