Hunter Biden’s business interests often show up in unexpected places. Now, they are at the centre of the biggest political crisis of the Trump presidency and the fourth impeachment inquiry in US history.

The son of Joe Biden, former vice-president and 2020 presidential candidate, Hunter Biden’s business ties are under scrutiny after Donald Trump leaned on the president of Ukraine to investigate his activities in the country. Mr Trump has also publicly called on China to investigate the Bidens.

The Ukraine revelations have led House Democrats to open an impeachment inquiry against the president, but the nature of Hunter Biden’s business dealings in Ukraine, China and further afield raise questions about potential conflicts of interest while his father was in office. The Bidens have denied any wrongdoing. 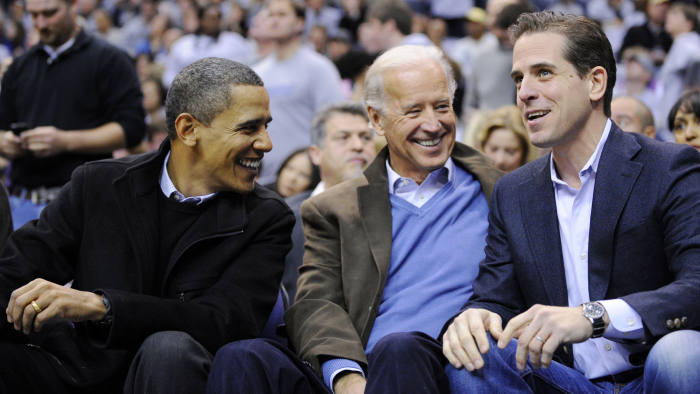 In addition to his ties to Ukraine through Burisma, the scandal-plagued gas company, and politically connected business ventures in the US, public records show that Hunter Biden still sits on the board of BHR Partners, a private investment fund backed by a number of Chinese state entities including Bank of China, China Postal Savings Bank and China Development Bank.

Burisma, Ukraine’s leading privately owned natural gas producer, obtained some of its most prized production assets while its founder Mykola Zlochevsky headed a ministry that doled out gas licences under the kleptocratic administration of ex-president Viktor Yanukovich. After Mr Yanukovich fled to Russia in 2014, investigators started probing the company.

That year Burisma appointed prominent westerners to its board, including Hunter Biden, who reportedly earned $50,000 per month for this role. Mr Trump’s calls for his Ukrainian counterpart Volodymyr Zelensky to investigate Burisma over links to Joe Biden, his potential Democratic rival in next year’s presidential election, triggered the impeachment probe.

In tweets and in a July phone call with Mr Zelensky, Mr Trump and Rudy Giuliani, his personal lawyer, alleged that Joe Biden protected Burisma and his son’s interests while he was vice-president. Ukraine’s western backers deny this narrative. 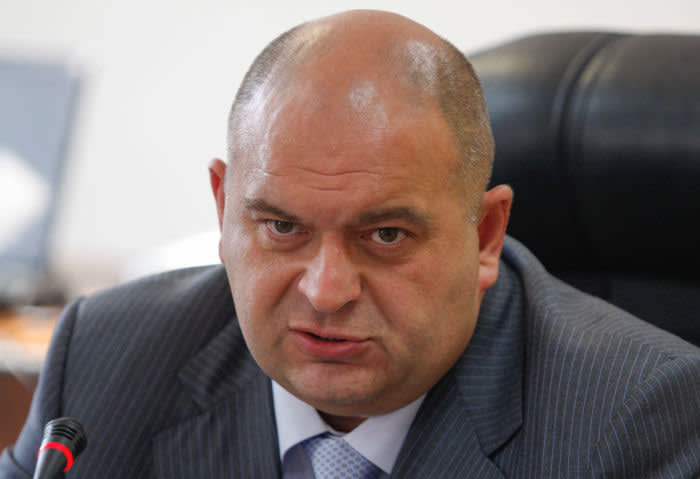 In 2006, Hunter Biden acquired a stake in Paradigm, a hedge fund group, following a failed attempt to buy the entire company through LBB, a limited liability partnership set up with his uncle James Biden. Hunter Biden recently told the New Yorker that, while the failed deal sounded “super attractive”, it fell apart after he and his uncle learned that the company was worth less than they had thought.

Both James and Hunter Biden faced a lawsuit from Anthony Lotito Jr, a former business partner, who accused them of defrauding him over the failed deal. The Bidens countersued Mr Lotito, accusing him of hiding company debts and falsely claiming he held securities licences. An independent audit of the fund conducted in 2008 found accounting problems at the firm including “failure to timely prepare financial statements” and “failure to reconcile Investment Advisors reimbursement of fund expenses”.

Paradigm itself was founded by James Park in 1991, the son-in-law of one of the founder’s of the Korean Unification Church, which some have called a cult. In 2009, a fund run by Paradigm became associated with Allen Stanford, a Texas financier, who was later convicted of running an $8bn Ponzi scheme. Stanford’s company was responsible for marketing one of Paradigm’s funds of hedge funds, and also invested millions of dollars in it. At the time, a lawyer representing Paradigm said neither Hunter nor James Biden had ever met Stanford.

The Bidens filed for voluntary liquidation of the company in 2010.

Hunter Biden launched his consultancy in September 2008, weeks after his father Joe Biden had been announced as Barack Obama’s running mate on the Democratic presidential ticket. Mr Obama was elected president in November 2008, with Joe Biden as his vice-president.

The consultancy pitched itself as a firm that could help small and midsized companies expand across the US and into foreign markets. Clients included Achaogen, a pharmaceutical company focused on anti-bacterial treatments that filed for bankruptcy in April 2019, and GreatPoint Energy, an energy technology start-up.

In 2012, GreatPoint received a $420m investment from China Wanxiang Holdings, an industrial conglomerate. It was the largest venture capital investment into the US that year. It is unclear if Hunter Biden was directly involved in securing this investment.

Hunter Biden co-founded Rosemont Seneca Partners in 2009 with Christopher Heinz, stepson of John Kerry, the former secretary of state, and scion of the Heinz processed food fortune, and Devon Archer, a financier and former Abercrombie & Fitch model who attended Yale with Mr Heinz.

In 2014, Rosemont Seneca was involved in an attempted $1.5bn fundraise for a new fund launched by Harvest Fund Management and Bohai Industrial Group, the Chinese asset manager, according to a Wall Street Journal report at the time. The Bank of China International Holdings was one of the biggest stakeholders in Bohai at the time.

Mr Archer first connected with Mykola Zlochevsky, co-founder of the Ukrainian gas company Burisma, in 2014 when he travelled there to pitch a Rosemont-linked real estate fund that he managed. Mr Archer joined Burisma’s board in 2014. Hunter joined soon after. 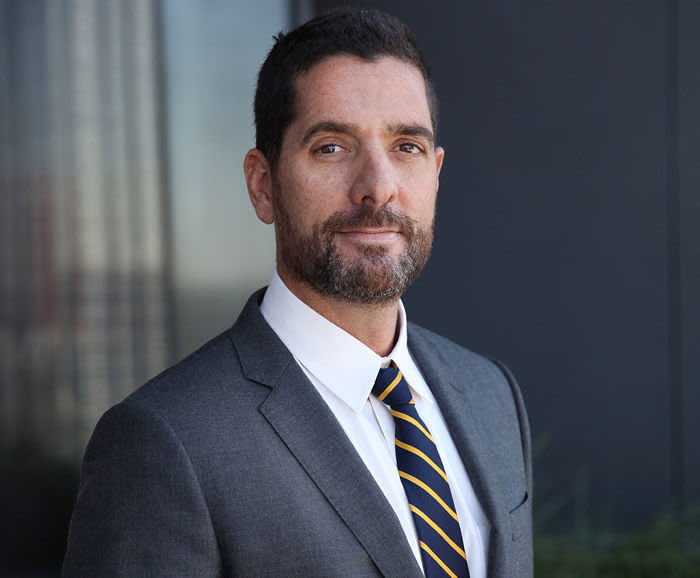 BHR Partners, of which Hunter remains a director, is a private investment fund backed by some of China’s largest state banks, local government and the national pension fund.

At its inception in 2014, BHR listed Rosemont Seneca Thornton LLC, an investment firm co-founded by Hunter Biden, as a shareholder that owned 30% of the fund.

BHR is known for being an early investor in some of the fastest-growing technology start-ups, including Didi Chuxing, the digital transport group. It has also invested in Megvii, a facial recognition start-up whose technology has been used in Chinese government surveillance of Uighur populations in China’s western provinces.

Li Xiangsheng, CEO of BHR, told local media that the fund’s strong government background would allow it to make super-big investments, saying the fund could take loans from its shareholders such as China Development Bank and Bank of China to complete transactions.

The New Yorker reported in July that Hunter and his partners said they had not yet received a payment from BHR. 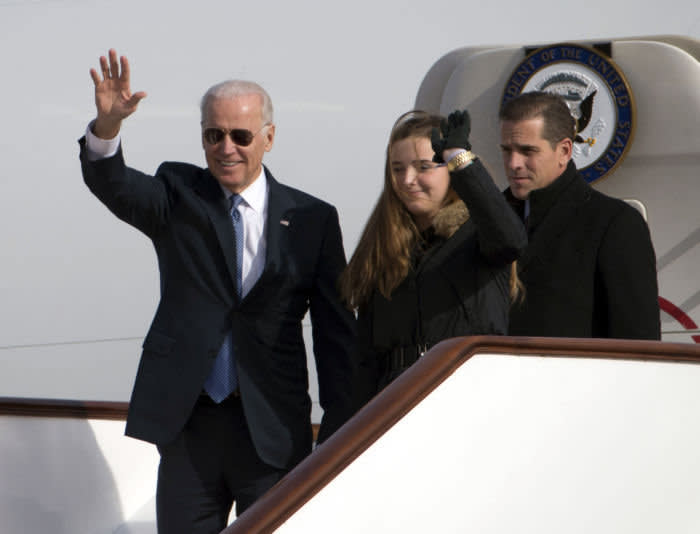