Starting your own business isn’t the easy path. If it was, everyone would do it. So, what motivates some people to strike out on their own? And what motivates an even smaller minority to keep getting up when they fall?

Hint: for most entrepreneurs, it’s not money.

The answer is purpose, the how and why you want to change the world. For entrepreneurs, it is the reason for being, in most cases, courageous in the face of fear and risk. Research tells us that a strong sense of purpose helps businesses enjoy a more motivated workforce and better financial performance. Meanwhile, it can help you keep going in the face of boring and mundane work.

A former Wall Street broker and current founder and president of All For One Media, his company dedicated to building multi-media brands, Brian Lukow found a way to pursue his purpose while also seizing a tremendous market opportunity as streaming continues to disrupt the entertainment industry. This year, Brian is launching Drama Drama, a modern-day Grease about how developing a strong sense of self can help armor kids against the growing bullying epidemic, starring Ana Golja, Michelle DeFraites, ZONTA, Carlye Tamaren, Amelia DeMilo, and SNL alum Cheri Oteri. The movie deals with themes like teen angst, unrequited love, and peer pressure and is close to Brian’s heart, having written it while his own son struggled with bullying. It also has great business potential, positioned in an industry where a pop group’s revenue can surpass $1 billion and between $10 and $20 billion is spent on streaming content every year.

Brian agreed to share his top three tips for entrepreneurs to stay true to their purpose as they navigate challenging markets and growth. 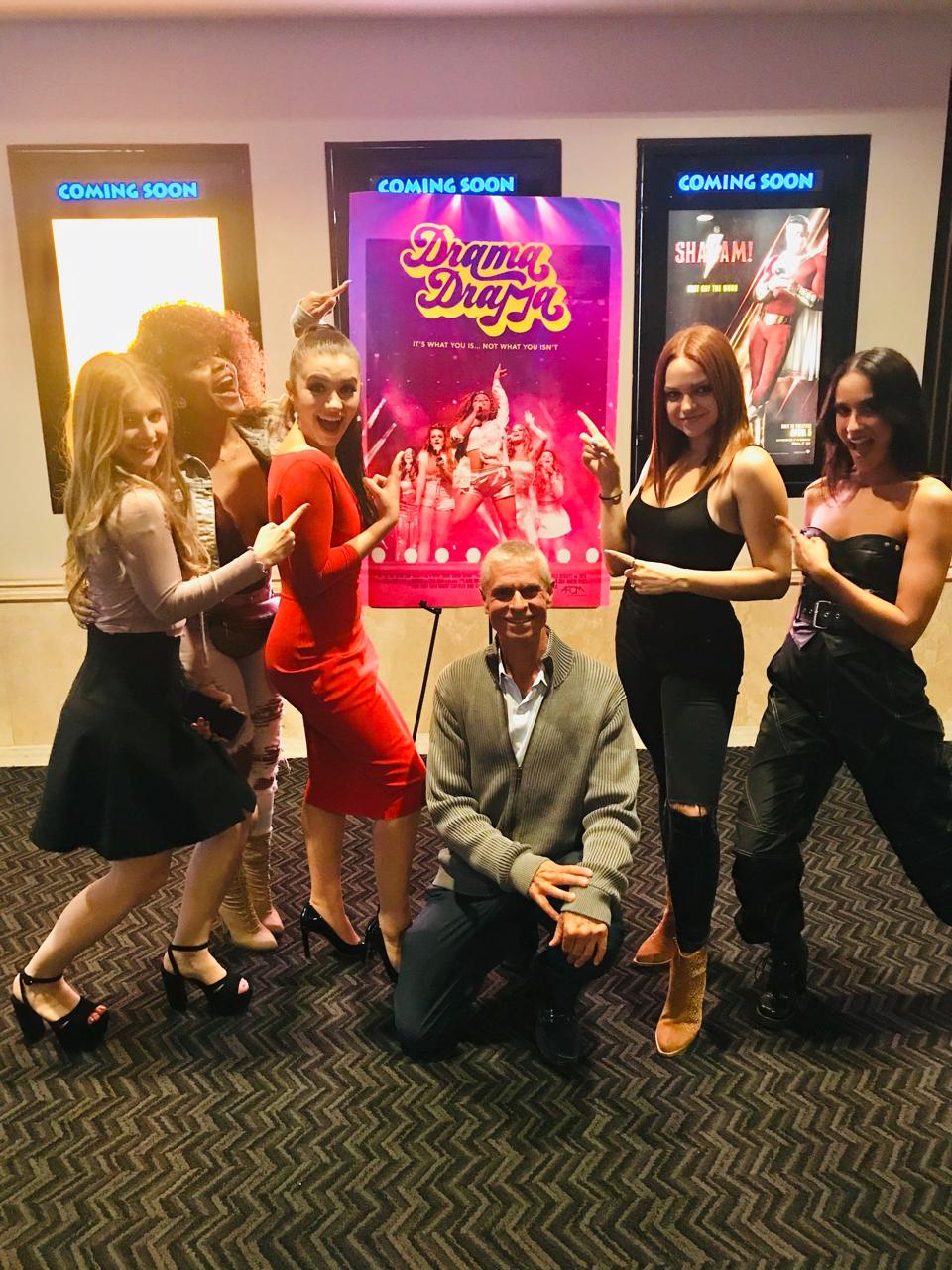 Brian with the cast of Drama Drama

Tip 1: Be Brave About Sharing Your Heartbreak

Most of us grow up learning that to succeed in business, we need to learn to keep our emotions in check and our vulnerability hidden. But now know that’s no longer the case.

The personally-meaningful experiences that help entrepreneurs find their purpose can also help them find their business’s audience. In the mid 2000s, Brian was at an inflection point. His most recent production had failed. Even if he had wanted to return to Wall Street, the Housing Crisis made opportunities scarce. And his youngest son—once a happy and gregarious little boy—had become a withdrawn and quiet tween. Soon Brian and his wife learned that their son was being bullied at school.

It broke Brian’s heart to learn that his son had been suffering in silence, so he set out to learn whatever he could about how to deal with bullying (See Brian’s tips, right). With extra time on his hands and a passion to help other kids, Brian wrote Drama Drama, a tween musical that follows five girls from different social circles working together to combat bullying and sharing a love of music. Brian’s number one goal was to entertain his audience to help share the film’s strong central message to be yourself and know your strengths, so you can face anything: “know what you is and what you isn’t.” And in the process, he discovered his own purpose to empower kids and parents.

By bravely channeling his heartbreak, Brian found success by starting a grassroots campaign for Drama Drama and fostering an extensive fan community. During this time, he also entered a partnership that gave All For One Media the opportunity to produce Full Out 2, a family movie about gymnastics, for Netflix. Bring this lesson to your own business by practicing courage in what you share with the world. Your purpose is unique to you and by sharing it, you will help your business stand out in the market and give customers the opportunity to identify with, and learn from, your experience. 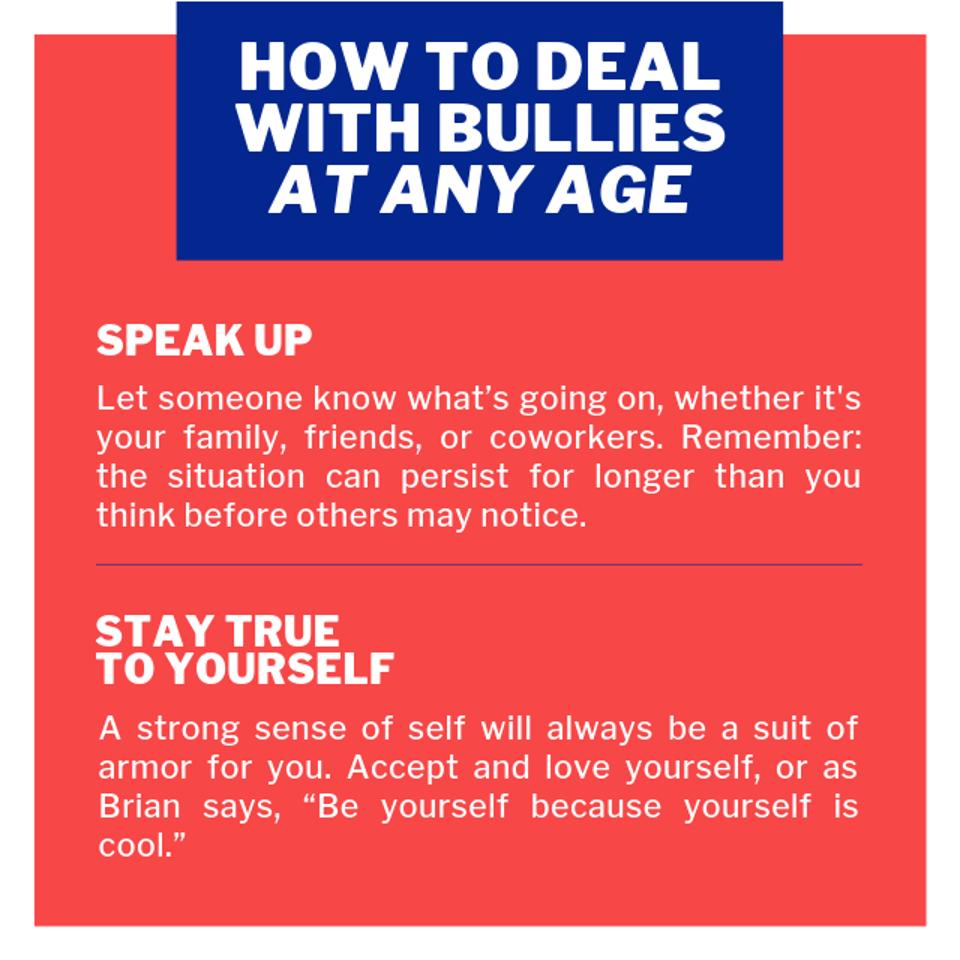 Tip 2: “Do Everything Wrong Once”

By now, most entrepreneurs know about the role of failure in success. But what you may not know is that making mistakes is closely tied to developing yourself and your business.

Leaving behind the grandeur of Wall Street, Brian pursued the polar opposite when he formed the pop group Dream Street in 1999. Looking back on what went wrong, Brian sees that the many mistakes he made served him because he learned what not to do in the future. Allow yourself the space to make mistakes and the time to learn from them. There’s value in doing it wrong.

Tip 3: Being An Outsider Is An Asset

The process of starting a new business and innovating a product or service is inherently isolating, leaving many entrepreneurs feeling disconnected and alone. But your outsider status is not a liability. In fact, it is one of your greatest assets.

As a rookie producer with no knowledge of the industry, many of the risks Brian took fell flat. But, when they worked, he was able to disrupt the entire industry. Back in 1999, when Brian and his team formed Dream Street, there was a tried-and-true formula to pop. Make a record with some edge, get it played on the radio, put a video on MTV, and then make the Top 40. Dream Street’s younger, tween audience didn’t want edgy, though. They wanted pop, so Brian decided to do something unheard of at the time: to advertise the band on TV. Soon, Dream Street had thousands of girls waiting outside their shows and before long, Billboard’s number one position.

From your place on the outside, you are more likely to identify an industry’s gaps and opportunities. As an outsider, you can push forward, bringing your values and mission to the market. This time around, Brian is disrupting again: his new movie, Drama Drama is going to launch the girl group of the same name, with the movie soundtrack acting as their first album. 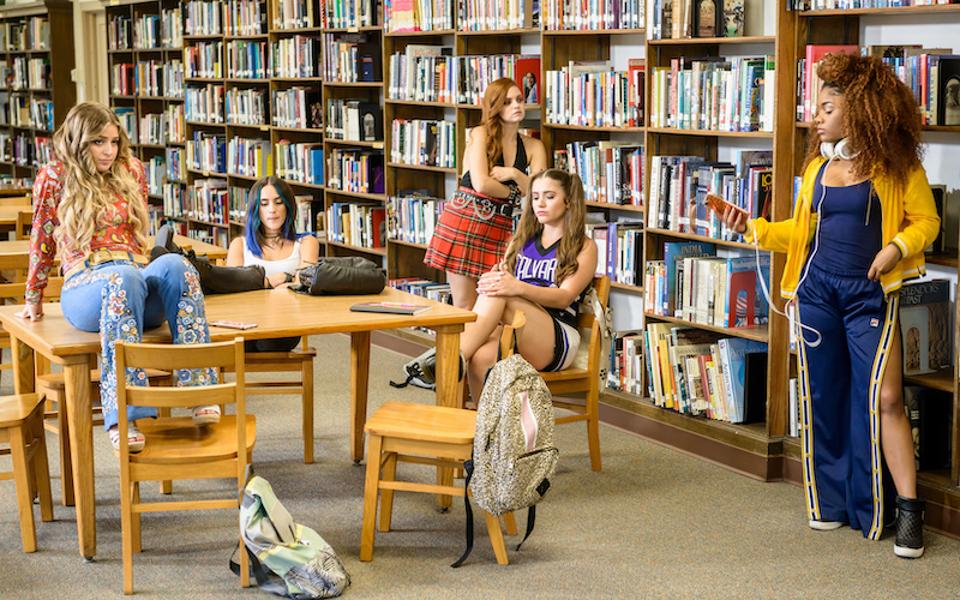 Drama Drama is a modern-day Grease about how developing a strong sense of self can help armor kids against the growing bullying epidemic. It stars Ana Golja, Michelle DeFraites, ZONTA, Carlye Tamaren, Amelia DeMilo, and SNL alum Cheri Oteri.

All For One Media

Whether you are struggling to start up a new business or striving to keep your existing one a float, staying true to yourself will fortify you against the many challenges of entrepreneurship. By adopting a Purposeful Mindset, you can make it a habit to revisit your business’s purpose on a regular basis and weigh decisions and priorities against it.

And, don’t be afraid to share the personal experiences that inspired you with the people around you. Your story and message will resonate with people, as they come to understand and connect with the how and why behind your business.