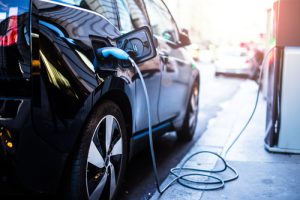 The internet reshaped the retail consumer world by eliminating many small stores and forcing big stores to close locations as online shopping exploded. Many small book stores and camera stores were particularly vulnerable. Now climate change is having a similar impact.

The strike with the United Auto Workers’ (UAW) and General Motors is not so much about pay raises. Instead, UAW members are deeply concerned that climate change and electric cars mean less employment. Most other automakers have come to the realization that the internal combustion engine will be replaced by electric vehicles. Exactly how fast, it is hard to say for it also depends on the political rhetoric to win an election.

Electric cars come with fewer parts, which means fewer people are needed for assembly and they are more prone to be produced by robots than combustion engines. Hence, the UAW is more concerned about losing jobs, not the pay increases.