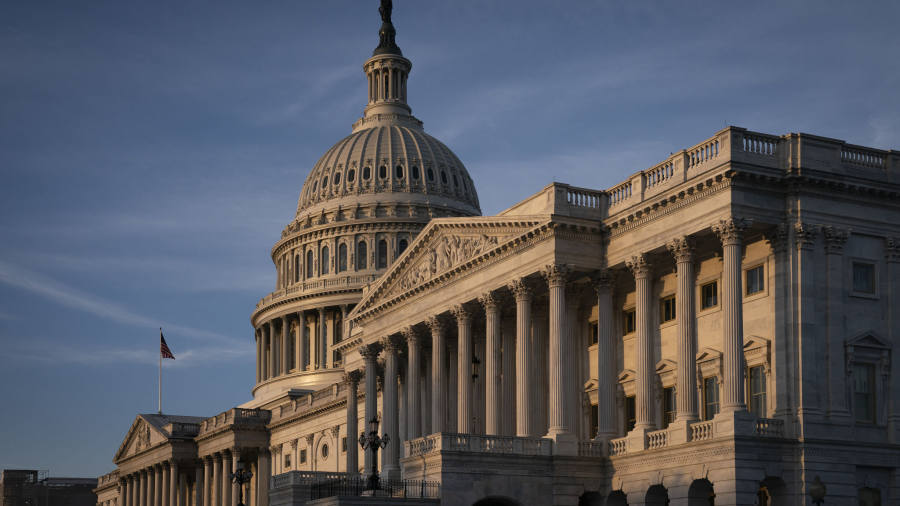 The impeachment inquiry into Donald Trump has pit House Democrats in a dramatic clash with an administration that has vowed not to co-operate with demands for documents and testimony.

Mr Trump’s pledge to resist the impeachment inquiry sparked by his July 25 call with the Ukrainian president means House Democrats will have to fight to extract information from the administration.

Although Congress has the legal tools for the job in theory, in practice an administration intent on stonewalling can be difficult to overcome.

What powers does Congress have?

The US constitution does not explicitly grant Congress the power to investigate the executive branch, but since the country’s founding that power has been consistently assumed to be inherent to its function as a legislative body.

For non-controversial matters, congressional committees typically request and receive documents and testimony on a voluntary basis. In more contentious situations, they can issue congressional subpoenas.

If the subpoena recipients do not comply, Congress can hold them in criminal contempt, litigate in the courts to enforce compliance and use its powers of inherent contempt — meaning that Congress can itself arrest and jail individuals until they testify or provide documents.

How does that work?

The willingness of an administration to accommodate congressional demands plays a large part in whether information is provided, and how quickly.

The Trump administration has stonewalled House Democrats on a variety of fronts over the past year, including failing to provide Mr Trump’s tax returns to the ways and means committee in response to a subpoena.

Richard Neal, the Democrat who heads that committee, sued in July to enforce the subpoena. While that action proceeds through the courts — possibly all the way to the Supreme Court — Mr Trump will not have to disclose his returns.

Separately, Congress can hold an executive branch officer in criminal contempt if the president orders the official not to turn over information. But it is up to the Department of Justice, headed by the attorney-general, who is appointed by the president, to decide whether to prosecute said officer.

The justice department has usually declined to charge members of its own administration for not turning over information to Congress. In July, William Barr, the attorney-general, was held in criminal contempt by the House. But it is unlikely that he would face prosecution from his own department.

“It would appear arguable that there is not currently a credible threat of prosecution . . . when an executive branch official refuses to comply with a congressional subpoena at the direction of the president,” the Congressional Research Service said in a note in March.

Similarly, it noted: “Seeking enforcement of congressional subpoenas in the courts, even when successful, may lead to significant delays in Congress obtaining the sought after information”.

What is Congress’ power of inherent contempt?

There is a surprisingly rich history of Congress taking matters into its own hands and imprisoning individuals who refused to comply with demands for documents and testimony. Unfortunately for House Democrats, that has not happened since the mid-1930s.

Although the power has been recognised by the Supreme Court — most notably in a 1927 ruling that upheld the arrest of the then-attorney general’s brother — it is unclear whether the US high court today would take the same view.

In 1984, the justice department’s office of legal counsel, in an opinion that said prosecutors had discretion to ignore criminal contempt referrals from Congress, noted that the legislative branch had never arrested government officials who refused to provide testimony because of claims of executive privilege — the president’s right to keep his conversations private.

More importantly, perhaps, any attempt to use inherent contempt would be politically fraught for Democrats and risk being a distraction from the impeachment proceedings.

Are there other options?

Congress has the power of the purse and the power to legislate. House Democrats could threaten to cut funding, or block new laws, unless the Trump administration co-operates with the impeachment inquiry. So far, there seems to be little political appetite for that route.