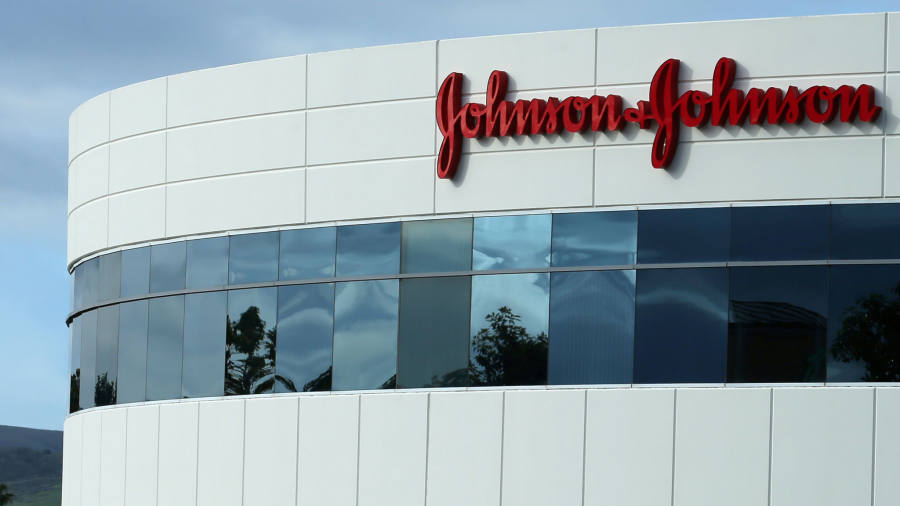 Johnson & Johnson has been ordered to pay $8bn after claims that it failed to warn that young men using its antipsychotic drug Risperdal could grow breasts, sending the stock down by 2 per cent in after-hours trading.

The world’s largest pharmaceutical company must pay the punitive damages to Nicholas Murray, a man who had already won $680,000 in the lawsuit in the Philadelphia court.

J&J is facing more than 13,000 product liability claims relating to the drug, which is prescribed to treat schizophrenia and other psychiatric disorders. The verdict came after J&J was ordered to pay $2.5m in another case, which claimed the drug caused an autistic child to grow large breasts from when he was eight years old — growth which cannot be reversed.

The plaintiffs claim that Risperdal causes gynaecomastia, or swelling of breast tissue in men, by activating a hormone called prolactin. They also claimed that the company pushed the drug to be used “off label” in children.

The verdict comes as J&J’s family-friendly reputation is being compromised by a barrage of lawsuits. They stretch from accusations that it mis-sold opioids and contributed to the US opioid epidemic — to product liability lawsuits including claims that its talcum powder caused cancer. J&J contests both accusations.

J&J said the award was “grossly disproportionate” with the initial compensation and it would move to set aside the verdict. The company said it was confident it would be overturned. “The plaintiff’s attorney failed to present any evidence that the plaintiff was actually harmed by the alleged conduct,” it said.

The pharma company added that the court excluded key evidence, including how the label for the drug outlined the risks and the benefits that the drug provides to patients.

Shares in J&J, which were down 1 per cent during the trading session, fell a further 2 per cent in after-hours trading in New York to $129.25.

Last week the stock rose as much as 3.6 per cent after J&J agreed to pay two Ohio counties $20m over its role in the opioid epidemic. The settlement means J&J will not be a defendant in an upcoming bellwether trial that will see many opioid makers and distributors accused of causing the crisis.

That deal came after J&J was ordered to pay $572m in damages in another opioid case after Oklahoma found it had caused a “public nuisance” in the state. J&J will appeal that verdict.