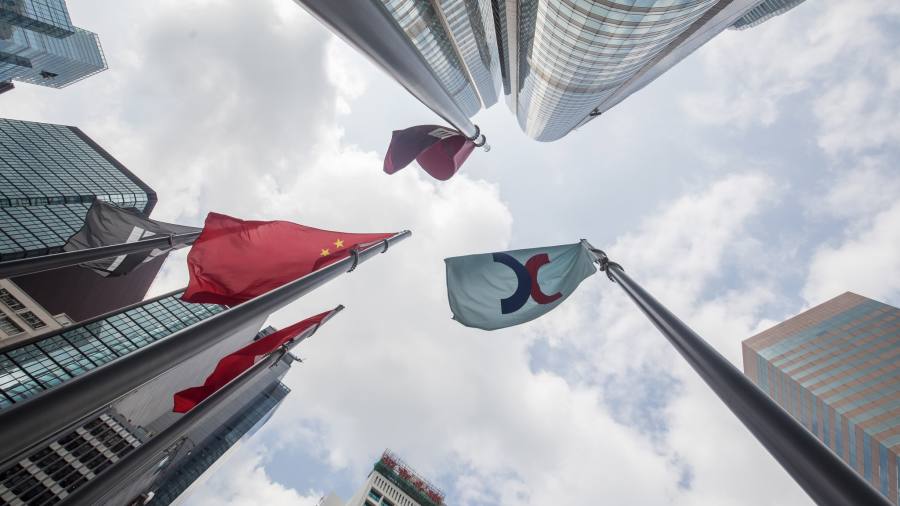 Hong Kong Exchanges and Clearing said it would drop a £32bn offer for the London Stock Exchange Group, ending its attempt to create a global capital markets operator with a dominant position in Europe and Asia.

The HKEX said it was “disappointed” that it had failed to convince the UK bourse’s management of its vision but the further pursuit of the bid, which was launched early last month, would not be in the interest of its shareholders.

The exchange had launched a three-week charm offensive to try to convince shareholders and regulators of the merits of its unsolicited stock-and-cash approach after LSE’s board rejected the initial proposal. LSE is separately pursuing a $27bn deal to buy data and trading group Refinitiv.

“The Board of HKEX continues to believe that a combination of LSE and HKEX is strategically compelling and would create a world-leading market infrastructure group,” HKEX said in a statement on Tuesday. Shares of HKEX, which had until the end of Wednesday to make a formal bid, were set to open up 2.7 per cent on Tuesday.

The bid faced concerns over whether the Hong Kong exchange would be able to satisfy antitrust and regulatory approvals, particularly over its governance. The territory’s government, which is controlled by Beijing, has the ability to appoint seven of HKEX’s 13 board members.

The bid had also caught many analysts by surprise, coming as Hong Kong’s stock market turned in the worst performance among developed markets in the third quarter, partly because of a political crisis in the territory.

The territory has faced increasingly violent anti-government protests over the past four months.

HKEX is seeking to maintain its position as a gateway to China amid mounting competition from Shanghai and Shenzhen.

“Despite a huge amount of work and discussions with a broad set of regulators and extensive shareholder discussions, the level of engagement from LSE led us to conclude that the continued pursuit of a combination of the two businesses would not be in the best interests of our own shareholders,” wrote HKEX chief executive Charles Li in a blog post following the decision to suspend the bid.

The decision not to pursue the LSE acquisition sparked questions over HKEX’s strategy.

While the bourse has seen a spate of revived IPOs in recent weeks, including the $5.75bn share sale of the Asia-Pacific unit of Anheuser-Busch, big-ticket listings have largely dried up this year as companies held back on going public in the face of volatility sparked by the US-China trade war.

“The bid [was] a good idea for the HKEX but one that faced a lot of regulatory hurdles,” said Andrew Sullivan, a director at Hong Kong-based investment firm Pearl Bridge Partners. “Now that it has [been] withdrawn it raises the question of what next for HKEX as it seeks to grow its business.”