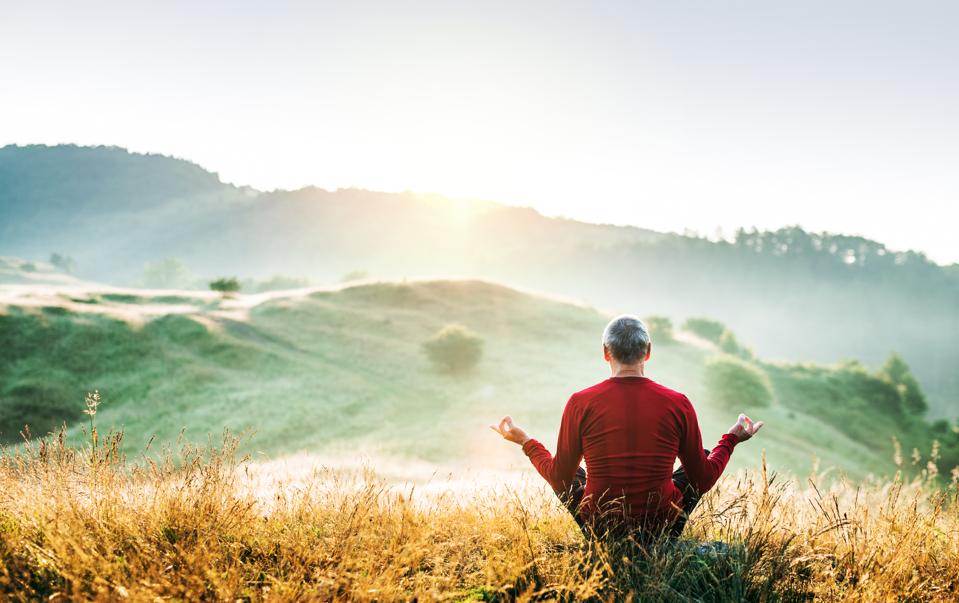 Zen And The Art Of Small Town Revitalization

The last decade has firmly prodded ‘left behind’ parts of the country into the spotlight. These often post-industrial towns have fallen from their heyday, and citizens have fought back against a globalized system they feel is not serving them well.

While it’s perhaps fair to say that the clarion call of these towns has not been met with the gusto with which populist politicians were elected to do provide, there is nonetheless a clear desire to do better for communities that have become unloved and un-listened to.

Recent research highlights the poor success of efforts to revitalize post-industrial towns to date, not least by encouraging entrepreneurship in these communities. The study reveals that little real improvement has been seen in communities across the United Kingdom, with no signs of startup growth to replace the large employers that have gradually left the country.

“The nature of the entrepreneurial activity in Doncaster is both highly localised and underproductive, verging on what researchers refer to as ‘subsistence entrepreneurship,’ and therefore has limited impact on economic growth,” the researchers explain.

The policies to promote entrepreneurship and economic regeneration have largely failed to return employment and growth to their former levels, much less seen any growth in those regions. Far from the high-tech jobs of startup lore, many of the new entrepreneurs were working for themselves in low-skill trades that did little to mask the impression that policies aimed at boosting entrepreneurship and economic growth were in reality more designed to mask shocking unemployment statistics.

One company that has managed to thrive off of the beaten track is U.K. Internet company Zen Internet, who were created in the Lancashire town of Rochdale in 1995 by Richard Tang with a desire not only to provide high speed Internet to the nation, but to do business in the right way.

They set out to ensure happy staff and happy suppliers as well as happy customers in a move that Rotman’s Sarah Kaplan would today regard as forging a ‘360° Corporation‘ that provides customers with socially responsible products, employees with meaningful work and investors a company that operates towards clear social, environmental and governance criteria.

A major part of this investment in people takes its inspiration from Brazilian company Semco, which famously encouraged staff to start their own businesses to unleash their entrepreneurial verve.

The Zen incubator scheme requires staff to form a team of between 2 and 5 colleagues, each with at least 1 year of employment at the company. The incubator takes a hefty 75% stake in the business in return for significant financial and human capital support. The company pledge never to sell that 75%, with the idea being that this gives the startup a degree of stability that they might not get with external investors who want a quick return.

A unique aspect of the scheme is that the company will continue to pay 2/3 of the employee’s salary in the first year of the business, and 1/3 in the second year to help ease the transition into entrepreneurship. The support also includes rent-free office space for 3 years, as well as help with IT, accountancy, HR and marketing. As well as the shareholding, each startup is required to return 5% of their pre-tax profits to Zen after year 5 of operations.

To date, schemes like this have had modest success, but they have helped to cultivate a loyal workforce that has ensured Zen has thrived for over 20 years. It’s a success that could, and perhaps should be replicated in other small towns.

New research highlights some valuable lessons policy makers might learn from Switzerland, where it is far from unusual to have successful high-tech firms based in small towns across the country.

The authors examine seven successful high-tech firms that reside in five small towns in the east of Switzerland. Each of the firms is a global leader in their niche, and the researchers set out to explore how they were able both to thrive and innovate, despite operating in largely homogeneous communities. The researchers are particularly keen to explore whether factors such as company size, stakeholder network or external partnerships help to provide the degree of thought diversity that their local communities fail to provide.

“We hypothesize that diversity has various dimensions, some of which are not related to urban density,” the authors say. “In our analysis, we identify different types of diversity mentioned by interviewees in order to provide corroborative evidence supporting the claims made recently by some economic geographers, as well as the observations on the nature of rural social networks (which were unconnected to economic or innovation concerns).”

The three dimensions mentioned above to increase the exposure to diversity by each firm manifested themselves in unique ways:

The authors argue that these three methods of tapping into diverse sources of knowledge allow firms to remain innovative, even if their host communities lack the knowledge diversity present in much larger cities. Whilst none of the factors are necessarily specific to rural communities, they argue that they do allow innovation to occur nonetheless, regardless of one’s location.

Reinvigorating post-industrial towns is by no means easy or straightforward, but as long as examples exist to show that it can be done, we can live in hope that more and more businesses like Zen Internet will emerge.