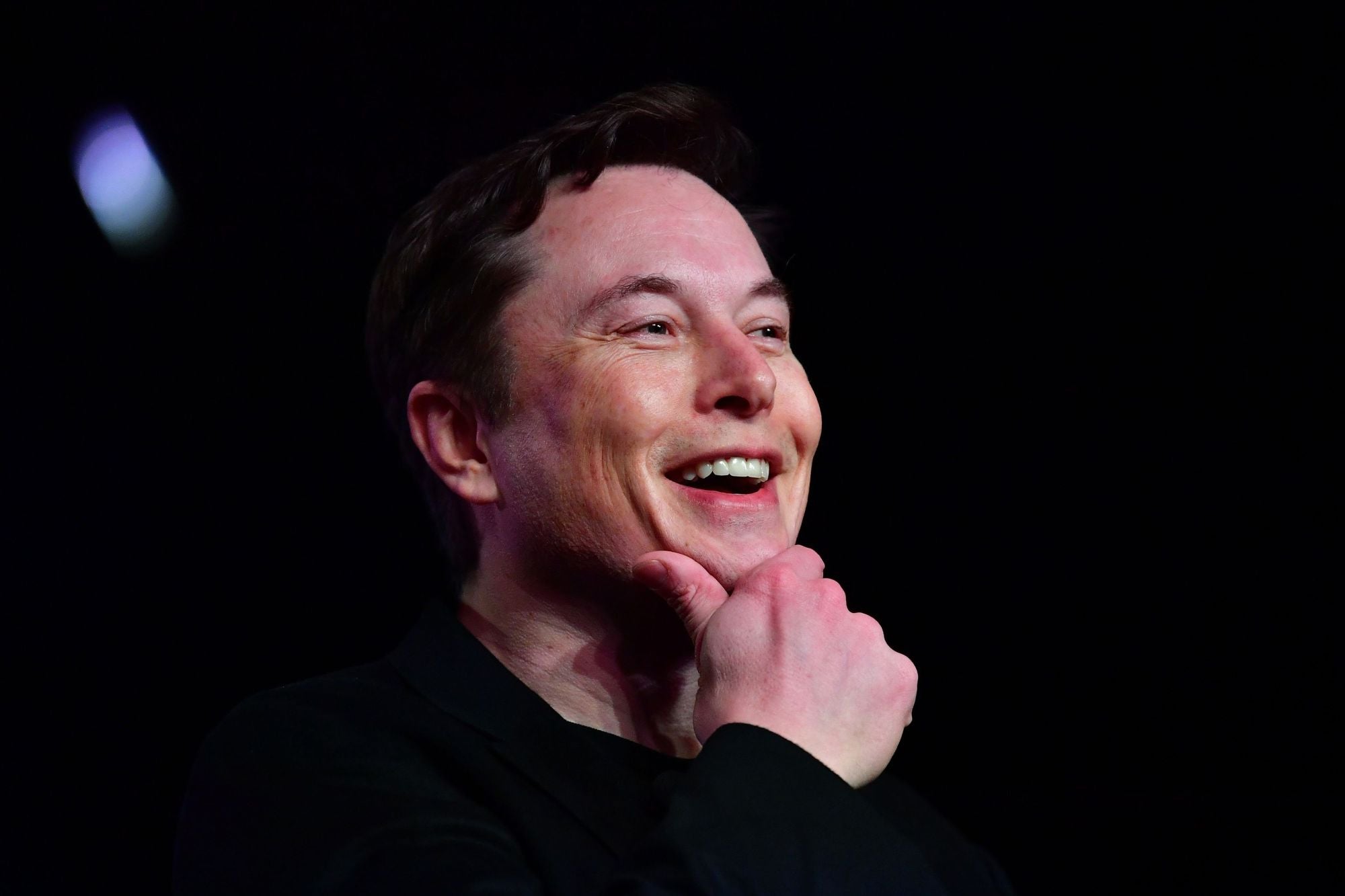 In place of a horn, the next generation of Tesla cars may emit the sound of a goat bleating, or a fart noise. Welcome to the future.

Customized horn & movement sounds (coconuts being one, of course) coming to Teslas soon

Musk said that one of those sounds would be coconuts, an apparent Monty Python reference, and used the wind emoji and goat emoji to tease other sounds that would be available (a fan interpreted the wind emoji as a fart sound effect, which Musk seemingly confirmed).

He also responded to fans’ requests for specific sound effects Sunday night, granting one user’s suggestion that Teslas include “jungle and rainforest sounds.” Musk also seemed open to the idea that Teslas allow drivers to upload personalized sound clips to be used for horns

In the past, Musk has made unconfirmed statements about Tesla on Twitter that landed him in hot water with regulators and shareholders. He was sued by the Securities and Exchange Commission after tweeting that he had secured funding to take Tesla private at $420 per share, and agreed to tweet with more discretion as part of the settlement.

Musk ultimately paid a $20 million fine for the incident, which he later said was “worth it.“