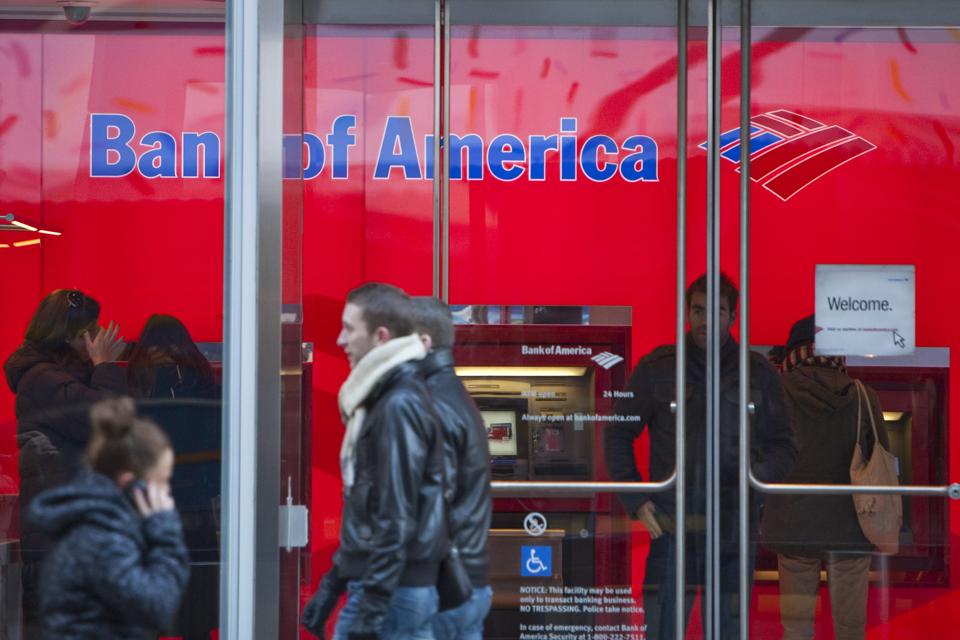 Customers use ATM machines at a Bank of America Corp. bank branch in New York.

The momentum is strong for U.S. female-owned businesses. So strong, according to Sharon Miller, Bank of America’s head of small business, that “this was the first time in four years where we found that women were actually more optimistic than their male counterparts around their hiring outlook, their revenue prospects and their growth.”

Miller’s evaluation stems from a  2019 Bank of America report that surveyed 1,323 small businesses, 524 of which were owned by women. The businesses had annual revenues ranging from $100,000 to $4,999,999 and between two and 99 employees. Its main goal was to assess the current climate for female entrepreneurs across the country.

Eighty-four percent of the female business owners surveyed—most in the consumer products, professional practices and personal services industries—expect year-over-year revenue growth, according to the report, and 73% of them plan to expand their businesses, in contrast with only 66% of male business owners who have expansion plans.

“We’ve seen more success across the board with women, and women can identify with other women,” says Miller. “When you can see someone else—their success and that they’re like you—I think it just goes well for confidence.”

Miller highlights the importance of business owners identifying with people who look like them, but the Bank of America report does not break down numbers by background or ethnicity.

But a similar report by American Express does exactly that. It finds that the number of women-owned businesses grew 21% from 2014 to 2019, but those owned by women of color grew at double that rate (at 43%). For black women, specifically, businesses grew even faster—by a rate of 50%. It’s the first time the report took into account part-time entrepreneurs, according to American Express senior vice president Courtney Kelso.

“In some cases, women of color are starting these businesses out of necessity—because they are struggling to find jobs or need to supplement their incomes—or because they want flexibility because they have caregiving responsibilities,” says Kelso. “Also, increasingly women of color may be testing a business idea while holding down a job or seeking a creative outlet or an additional challenge.”

While the two reports points to great strides for women-owned businesses, Liz Sara, National Women’s Business Council (NWBC) chair, thinks that it also speaks to “some of the major challenges that we’re trying to overcome to make it easier for women.” One major problem that persists: raising capital. In fact, according to Bank of America’s report, more than half of female entrepreneurs say they do not have equal access to capital.

To help combat this, NWBC has been working with members of Congress to implement an angel investor tax credit that would act as an incentive for individuals to support local women-owned businesses in their community.

So far, Sara says, the proposed tax credit seems to be gaining momentum. And given the fact that female founders raised just 2.3% of the total venture capital funding in 2018, the tax credit would be one small step toward closing the venture capital gender gap.