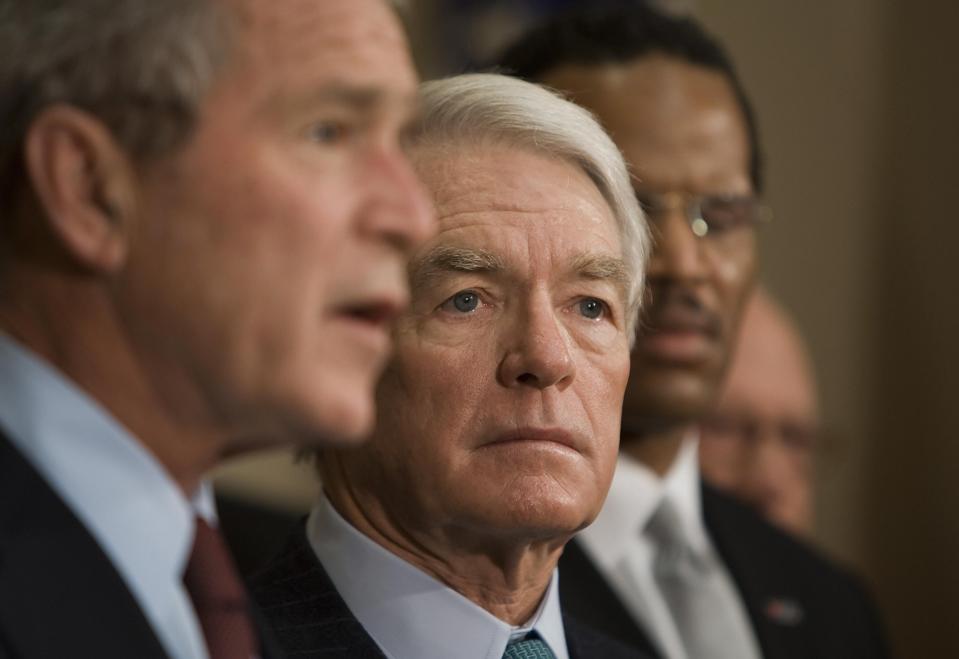 In 1971, Charles Schwab launched a traditional brokerage firm. But the business did not take off until 1975, when the SEC ended fixed-rate commissions. Schwab knew that the future would be about the discount brokerage model.

To pull this off, he needed to invest heavily in technology, such as with online brokerage systems. Over the years, as the platforms changed–such as from proprietary services like AOL to the Internet to mobile apps–Schwab somehow found ways to adapt.

And yes, even though he is now 82, he still seems to be far from finished. This week his firm announced that commissions on US stock, options and ETFs will be $0.

“It’s encouraging in the broader context of corporate purpose and sustainability to see a firm stay true to its purpose and passion of making investing more affordable,” said Geoff Cole, who is the fintech senior manager with Grant Thornton.

Now for the traditional brokerage industry, the impact is certainly ominous. There will need to be a way to make up for the lost revenues, such as by innovating new services. There will also likely be more layoffs.

“Online brokers are already under pressure due to this year’s interest rate cuts,” said Arielle O’Shea, who is the investing and retirement specialist at NerdWallet. “Many generate revenue from banking divisions, or from interest earned on idle cash. Schwab is likely hoping this move will attract enough new assets to make up for that narrowing margin as well as the lost revenue from commissions.”

A Reckoning For Fintech Too?

Schwab’s move is a validation of the fintech industry, especially with the impact from the fast-growing Robinhood. The startups in the space have advantages like starting from a bank slate as well as having access to enormous amounts of venture capital.

“We’ve certainly seen that the rise of customer-centric fintech companies has pushed the industry in a more client-friendly direction, and part of that is lower fees,” said Adam Grealish, who is the Director of Investing at Betterment. “Fintech companies use technology to achieve lower operating costs and are able to pass the savings on to customers. This has forced incumbents to follow suit.”

Yet this is not to imply that fintechs are immune from challenges. Let’s face it, traditional brokers have inherent advantages, such as strong infrastructures, diverse service offerings and trusted brands. And besides, millions of people like talking to experts when it comes to their wealth.

“Unfortunately, I think in the short-term you will certainly see some attrition and consolidation among the start-ups whose sole selling point was free trading,” said Anthony Denier, who is the CEO of Webull. “There is more to investing than cost.”

The zero-commission strategy may actually be a tipping point, giving traditional brokers an edge in customer acquisition. According to a J.D. Power survey of self-directed (DIY) investors, the No. 1 reason for selecting a firm was “low fees.”

“This creates a challenge for fintechs,” said Mike Foy, who is a Senior Director of Wealth Management Practice at J.D. Power. “They will need to work harder to differentiate themselves from incumbents to continue to attract new investors seeking a low-cost provider.”

While fintechs have been innovators– such as with compelling UIs–there will probably need to be much more. For the most part, the history of financial services is about relentless commoditization. And it’s been firms with massive scale, like Schwab, that have been able to thrive. This will likely be the case with fintechs as well.

Yet despite all this, the ultimate impact should positive, encouraging more and more competition. “In the end, the consumer wins,” said Steven Nuckols, who is the president and founder of Wealth Compass Financial.

Tom (@ttaulli) is the author of the book, Artificial Intelligence Basics: A Non-Technical Introduction.