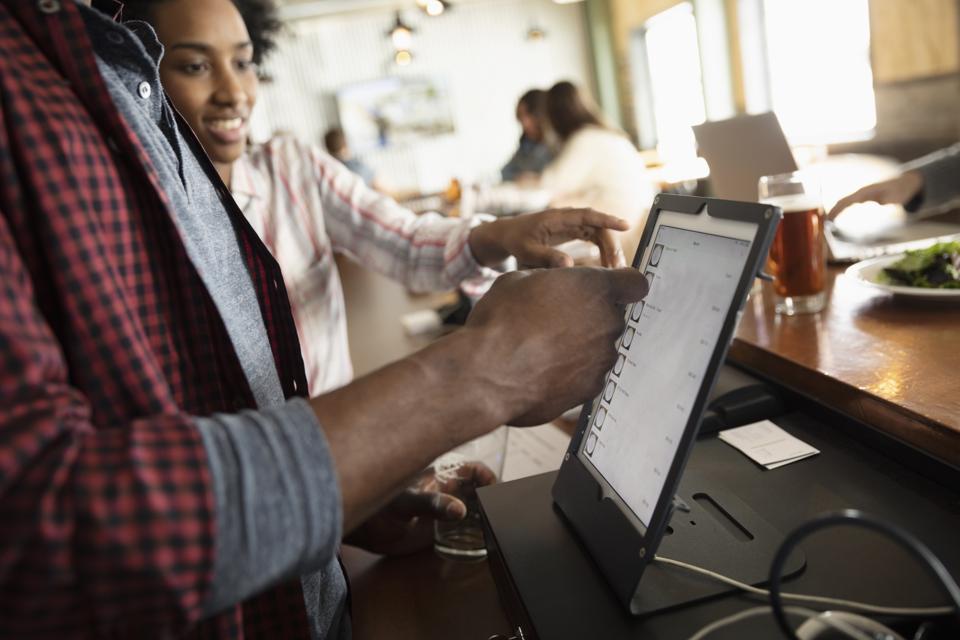 To acquire the first 10 paying customers for your app idea, recruit users individually even if the process seems exhausting and not scalable.

It has never been easier to build an app. Today’s available resources make it possible for anyone to launch an app no matter the budget or background. While this is a great news for entrepreneurs considering it used to cost $5 million to launch a startup twenty years ago, today’s markets, as a result, have become more competitive. Nowadays, it is harder to attract customers without a strong value proposition and unique advantages over the competition.

One of the most important stages in the launch of a startup product (app) is customer acquisition. Entrepreneurs should be focused on lead generation even before building an app. Involving the potential buyer since the early stages helps the founder build a product people are more likely to use. It’s also an opportunity to presell the idea for another degree of validation and to fund app development.

Several online resources document numerous customer acquisition tactics and strategies that helped billion-dollar companies like Uber, Groupon, Facebook, DoorDash and many others build a viral acquisition strategy that brought in thousands of users overnight. The purpose of this post today is not to document those tactics. In this article, we’re going to focus on the very first paying customers.

At the idea stage and even later with a functional minimum viable product, the entrepreneur takes the identity and brand of the startup. The first paying users will mainly invest in the founder. Just like getting interviewed for a job to elaborate on the experience documented in a resume, your first startup paying users will need more than a web or mobile app, they’ll want to talk to you even if they seem like they don’t.

Take the example of Groupon. It’s hard to believe that one of the fastest companies to ever reach a billion-dollar valuation started by selling deals in offices and on the streets. The founders personally met with company managers and employees in their office building to offer a Groupon deal they secured by personally negotiating with nearby local businesses.

Groupon didn’t invent coupons. If they had spent their time and money advertising their site online, they would have likely wasted a lot of resources without reaching the impact they hoped for. Instead, their first users whom they personally recruited, helped them build a network effect.

Stripe is another example. Paul Graham, co-founder of Y Combinator, said, “if anyone could have sat back and waited for users, it was Stripe.” Instead, the founders met with hundreds of Y Combinator startups and upon their approval, they took the time to create a Stipe account and help them use the product on the spot.

The founders of Airbnb flew to New York to meet and recruit hosts door to door. It might have taken them hundreds of hours to get the first 100 users. Just a year later, they only needed a few hours to get the same number. DoorDash is another startup that spent hours recruiting users individually. The foundation is built by getting hands dirty.

No matter the business model and product differentiation, it is the job of the founder to find and recruit the first paying customers. This search will have many positive consequences besides customer acquisition and revenue. First, it’s an opportunity to learn more about the different available customer segments for your product. Meeting people with different needs and expectations helps you better define your ideal segment. Second, instead of spending time and money building a product you feel people will need, interviews will help you focus on the product they’ll pay for and use.

Here are three channels you can use to connect and schedule meetings with your target group. First, be sure to prioritize the lowest hanging fruits. Those are people within your network. Treat every lead as a customer acquisition channel for people within their network. The first 10 paying customers can be acquired just by building a network effect starting with the first customer.