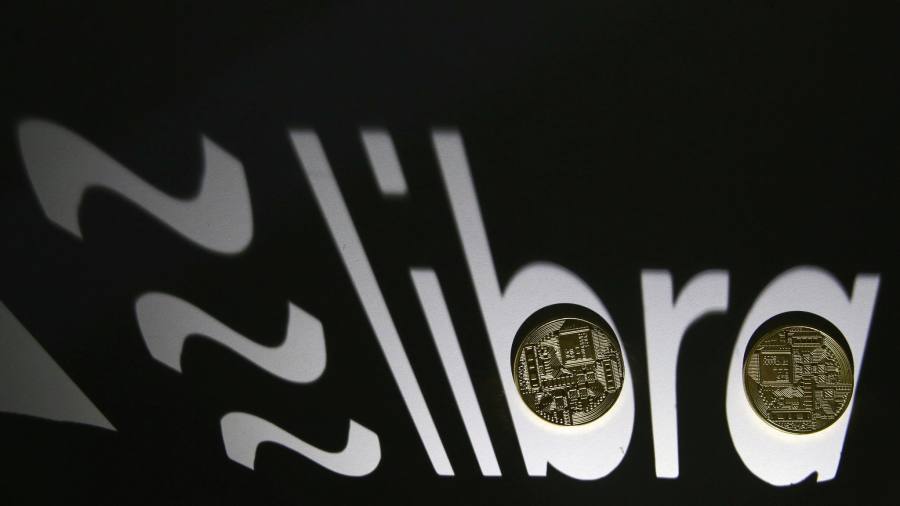 PayPal is pulling out of the Facebook-led Libra project, in a major blow to the social media platform’s plans to launch a global digital currency.

The payments company said in a statement on Friday that it had “made the decision to forgo further participation in the Libra Association at this time and to continue to focus on advancing our existing mission and business priorities as we strive to democratise access to financial services for underserved populations”.

The decision raises questions about the future of the project, which is being steered by David Marcus, a Facebook executive who was previously PayPal’s president, and which has raised concerns among regulators.

Jay Powell, Federal Reserve chairman, and Mark Carney, the governor of the Bank of England, are among those to have questioned whether a digital currency-based payments network could enable money laundering or hurt financial stability.

The Financial Times first reported that PayPal was on the verge of quitting the project on Thursday by revealing the company had pulled out of a key meeting of Libra’s backers in Washington where members discussed the regulatory pressures the project was facing.

One person close to PayPal told the FT that the company was concerned Facebook had not done enough to address the regulatory backlash against the project, especially over money-laundering concerns.

The remaining 27 backers of the Libra Association, who have each made a non-binding pledge to invest at least $10m in the project, are due to sign a so-called membership declaration by Monday to signal their commitment, according to several people familiar with the situation.

They are yet to hand over any money, but are expected to nominate a board and formalise their involvement at a meeting in Geneva in mid-October.

According to people familiar with the project, Libra’s backers in the payments sector, which include Visa, Mastercard and Stripe, were also wavering over their commitment due to the scrutiny from regulators, which includes an official investigation by EU antitrust officials.

In its statement on Friday, PayPal said it remained “supportive of Libra’s aspirations” and would continue to discuss how the two could work together in the future.

Libra declined to comment beyond its statement on Thursday in which it said “we recognise that change is hard, and that each organisation that started this journey will have to make its own assessment of risks and rewards of being committed to seeing through the change that Libra promises”.

The statement said that a further “1,500 entities” had indicated they wanted to participate in Libra.