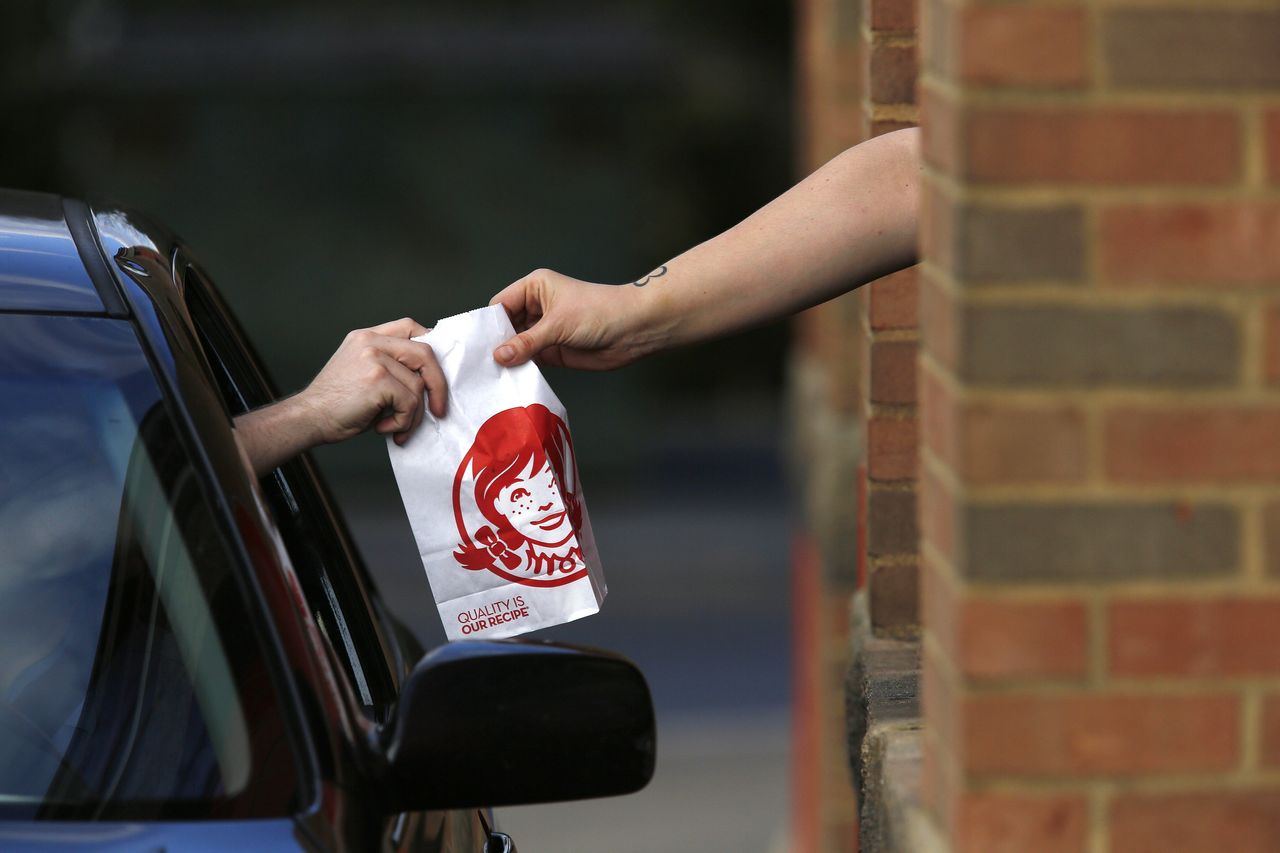 It’s jobs day! Is the labor market holding up as a manufacturing slump weighs on the rest of the economy? Look for a special edition of our newsletter after today’s September jobs numbers are released.

The Baker Hughes rig count is out at 1 p.m. ET.

Despite some warning signals, the U.S. economy still appears to be growing at a fair clip. The big strength: A record stretch of job creation that is slowly boosting wages and supporting consumer spending. The September employment report should offer a few clues on how the labor market is holding up amid a manufacturing downturn, global slowdown, heightened political and trade-policy uncertainty, and geopolitical frictions. What to watch:

Federal Reserve Vice Chairman Richard Clarida said the central bank will do what it takes to keep the longest U.S. economic expansion alive. “I do think the economy is in a good place,” Mr. Clarida said. The Fed wants to ensure that steady growth, low unemployment and levels of inflation that are close to the central bank’s target persist, he said. Mr. Clarida refrained from giving a clear indication of what is likely to happen at the central bank’s policy meeting in late October, Michael S. Derby reports.

Betting On a Rate Cut

Traders are increasing wagers that the Federal Reserve will continue to cut interest rates to stave off a recession. Federal-funds futures, used to wager on the path of monetary policy, on Thursday showed traders pricing in a roughly 96% chance of at least one more rate cut in 2019, up from 66% on Monday, according to CME Group data. But while there are some signs that lower rates are helping the housing sector stabilize, many analysts still project weaker economic activity without a U.S.-China cease-fire on tariffs, Amrith Ramkumar reports.

Yes, the U.S. economy appears to be slowing. Europe’s is slowing even more. The result: The euro has drifted toward its lowest levels against the dollar in years. The currency briefly sank below $1.09 this week, the lowest since May 2017 and not far off the levels below $1.04 last reached in 2003. Sending the currency weaker are the eurozone’s deeply negative rates and expectations of further easing from the European Central Bank. Also at play: Broader concerns about trade tensions and the slowing global economy are sending money into haven assets, like the dollar. Whether the euro’s slide will continue rests in part on who will be more aggressive in easing, the ECB or the Federal Reserve, Avantika Chilkoti and Paul J. Davies report.

Over the past six decades, women have enrolled in college in greater and greater numbers. Those born in the mid 1980s are 22% more likely to hold a bachelor’s degree than men. Yet they still see lower wages. That may have something to do with what women study and the jobs they take once they graduate, according to new research. Female students tend to major in fields that lead to lower-paying jobs than their male counterparts. And even when they do major in traditionally male-dominated fields, they often end up in jobs with lower potential salaries. The good news: Women have started to move into traditionally higher-paying and male-dominated majors. The bad news: They still are more likely to graduate with degrees in areas associated with lower-paying jobs, David Harrison reports.

Freelance Is Just Another Word

More Americans are freelancing because they want to, not because they have to. A study for freelance jobs website Upwork and the Freelancers Union showed 60% of freelancers started working that way by choice, rather than by necessity, a 7% percent increase since 2014. Half of freelancers view their work as a long-term choice, instead of a temporary way to make money.