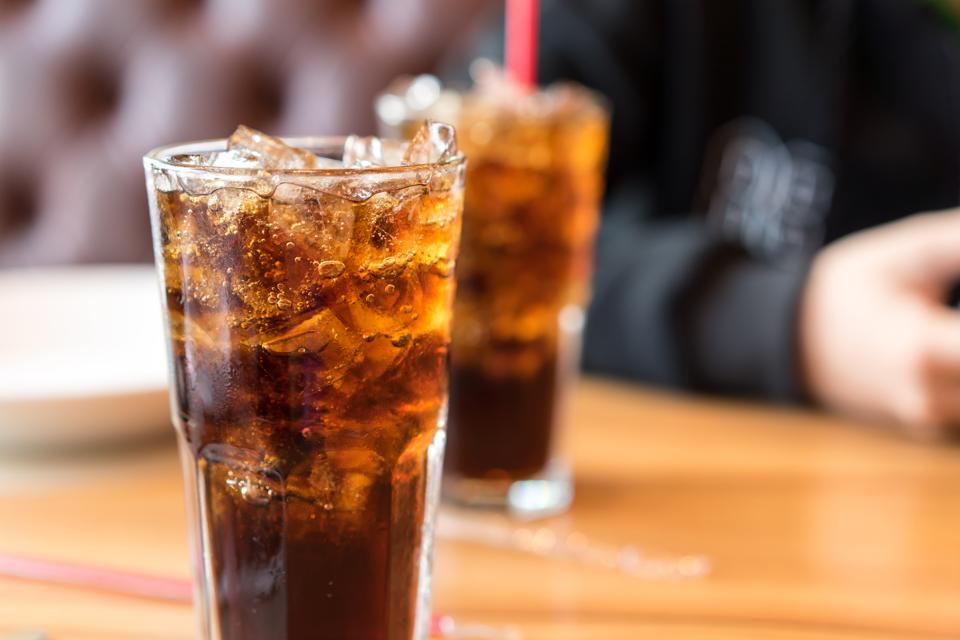 This is the question employers may be asking themselves now that the Department of Labor’s new defintion of “employer” has gone into effect.

The nub of the new rule, as read from the DOL’s publication, is this:

“…employer groups or associations and PEOs can, when satisfying certain criteria, constitute “employers” within the meaning of ERISA for purposes of establishing or maintaining an individual account “employee pension benefit plan” within the meaning of ERISA. As an “employer,” a group or association, as well as a PEO, can sponsor a defined contribution retirement plan for its members (collectively referred to as “multiple employer plans” or “MEPs” unless otherwise specified). Thus, different businesses may join a MEP, either through a group or association or through a PEO.”

The rule also allows “certain working owners without employees to participate in a MEP sponsored by an employer group or association.”

By officially opening the door (at least partially) to MEPs, the new DOL rule may represent a watershed event. It will give more employees and small businesses the opportunity to save for retirement in an easy, efficient and cost-effective manner.

For those without an existing retirement plan, joining a 401(k) MEP has plenty to offer. “Multiple employer plans offer companies without a plan an easy entry into the qualified plan arena,” says Terry Power, President of The Platinum 401k, Inc. in Clearwater, Florida. “Apart from enjoying significant pricing reductions which could be half of what they would pay as a ‘stand-alone’ plan, they also get the expertise that they may not have to properly run a retirement plan.”

Even if the employer already has its own 401(k), the benefits of the MEP may outweigh the sense of control implied with a stand-alone plan. “Apart from the potential internal costs savings associated with aggregating assets of many companies for pricing leverage and elimination of the annual individual Form 5500 and plan audits,” says Power, “moving to a properly structured multiple employer plan can offer a dramatic reduction in fiduciary liability for the employer.”

Still, employers may want to tread carefully before jumping onto the MEP bandwagon.

It turns out there are two flavors of MEP: “open” and “closed.”

Employers need to both understand the difference between these choices as well as how those differences might impact their specific situation. In some ways, open MEPs may be problematic for employers seeking the maximum benefits presented by these pooling vehicles. Closed MEPs do not have these problems.

Any adopting employer that does have this “nexus” or “commonality,” therefore, can create a closed MEP. Member companies of a closed MEP can save their employees considerably as they are not required to undertake the expense of filing an individual 5500 report, undergo an annual plan audit and acquire appropriate ERISA bond protection.

The closed MEP takes care of these requirement on behalf of all underlying companies as a single plan; thus, the expense of one plan is now shared by multiple companies. “If you’re an employer who is subject to an annual plan audit,” says Power, “a closed MEP should be the first option to be considered due to the potential significant savings on the annual plan audit expense.”

Unfortunately, the 2012 Advisory Opinion made it less than clear who can create a closed MEP. The new rule takes care of this.

“This new Final Rule, which went into effect on September 30, 2019, clarified the fact that Associations, including Chambers of Commerce, can sponsor a closed MEP for their members if certain rules are followed,” says Power.

So, what choice should your employer make when it comes to deciding between joining an open MEP or a closed MEP?

“Employers will need to do their research to determine the best structure for their own specific situation,” says Power. “They should focus on service providers who have experience in this complicated niche market. There are several quality firms in the marketplace.”

And that’s good for you.