First of all, thanks for your interest in our forthcoming US events. In case you missed it, together with the Asia Society’s Center on US-China Relations, we will be holding two events in the US, in New York on October 16 and San Francisco on October 17: The Great Decoupling and the Sino-US Race for Technological Supremacy.

We have secured a few more free seats for Tech Scroll Asia readers for the New York one, so please reply to rsvp@ft.com if you wish to attend. The agenda is here. The San Francisco event, in partnership with UC Berkeley, still has a few spots left so please register here. We both hope to see you there!

Hi everyone — here is your bumper “US-China decoupling” issue. Chinese venture capital firms — once so enamoured of the US start-up scene — are pulling in their horns. The US has also considered restrictions on Chinese listings in New York. But amid all this, PayPal has secured entry into the huge Chinese digital payments market. Switching to India, New Delhi has unveiled its surveillance ambitions and IT specialists are finding plenty of jobs in the US. Oh, and Hyundai is moving into “urban air mobility” (flying cars).

US-China decoupling is hitting venture capital hard. Chinese VC firms used to make big investments into US start-ups but that is changing fast, according to an exclusive in the Financial Times. Spooked by US national security reviews, Chinese VC investments into the US this year have fallen to $4bn, down from almost $7bn in the same period last year.

Cfius, the US review panel on foreign investment, is the main obstacle. The panel is heightening scrutiny over Chinese investments and acquisitions, particularly in “critical technology” areas such as military equipment, semiconductors and a broad category of “dual use” tech that could have both civilian and military applications. Such action — and the fear of it — has clobbered the confidence of Chinese investors eyeing the US. Much of their interest is instead now focused on India and south-east Asia.

The pullback in venture capital matches a broader drying-up of Chinese foreign direct investment into the US. Chinese FDI, a category that does not include venture capital, fell to $5.4bn in 2018 from $29b in 2017, according to data from Rhodium Group.

A round-up of the week’s best tech stories from the FT’s Asia tech reporter Mercedes Ruehl. 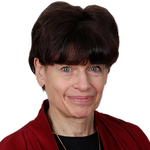 What will be the takeaways from the implosion of WeWork? Well, one might be that being the largest — and among the highest paying — office space tenant in town might not be such a good idea. Reality is exerting a downdraught on office rental demand in several cities already.

But there is one segment of the real estate market that looks more durable: logistics. “Logistics is our highest conviction global investment theme today,” said Ken Caplan, global co-head of Blackstone real estate. This week Blackstone announced the purchase of another $5.9bn worth of US warehouses from Colony Capital.

And logistics these days are high tech. The warehouses in China of ESR Cayman, an Asia-focused ecommerce and logistics start-up, are a prime example. At one logistics centre in Shanghai, robots moved cartons to trucks and delivery vans in a carefully choreographed dance. The company is hoping all this will parlay into a Hong Kong listing this year to raise between $1bn and $1.5bn, perhaps one of the biggest splashes of the year. 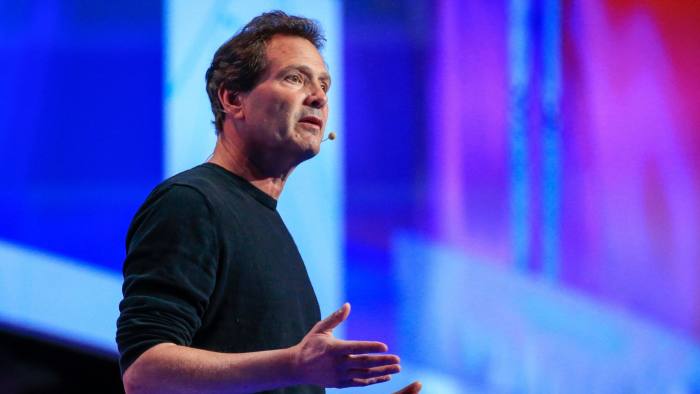 PayPal became the first foreign company to enter China’s huge but fiercely competitive digital payments market, signing this week to acquire a local player called Guofubao or, in English, GoPay. The move allows PayPal to steal a march on Visa and Mastercard, which are among those foreign companies that have been kept waiting by Chinese authorities for licences in spite of changes in 2017 that removed formal obstacles to market access.

Dan Schulman, PayPal’s chief executive, pictured above, thinks China’s market is big enough to support several participants. Indeed, it is enormous: there are forecast to be 956m active mobile payment users by 2023, with total payments valued at $96.7tn. The downside, though, is that Alibaba’s Alipay and Tencent’s WeChat Pay already have the market pretty much sewn up. 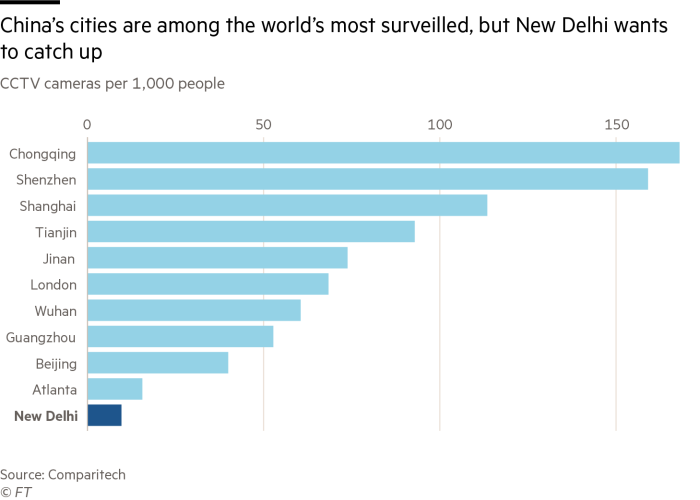 Move over Beijing and London. New Delhi is planning to become one of the world’s top surveillance cities. The city government will install 300,000 smart cameras to upgrade its crime-fighting potential.

There’s still some catching up to do. According to a survey by consumer site Comparitech, the city has only about 10 CCTV cameras per 1,000 people, compared with 40 in Beijing and 68 in London. But privacy campaigners in India are worried — especially as the country is yet to introduce any personal data privacy laws.

“There’s a high chance that the government will be tempted to use the facial recognition data for highly dubious purposes,” says one think-tanker. The FT’s Benjamin Parkin in Mumbai has more.

But a more unified approach to regulating Big Tech may be developing. Initiatives include a push from Indonesia to join forces with Thailand, Vietnam and the Philippines — together 80 per cent of the region’s population — in demanding action from Google, Facebook and others on content regulation and tax policy. Lobby groups are (unsurprisingly) unhappy. More here.

We always want to hear your thoughts and feedback, so please drop us an email at techscrollasia@ft.com.