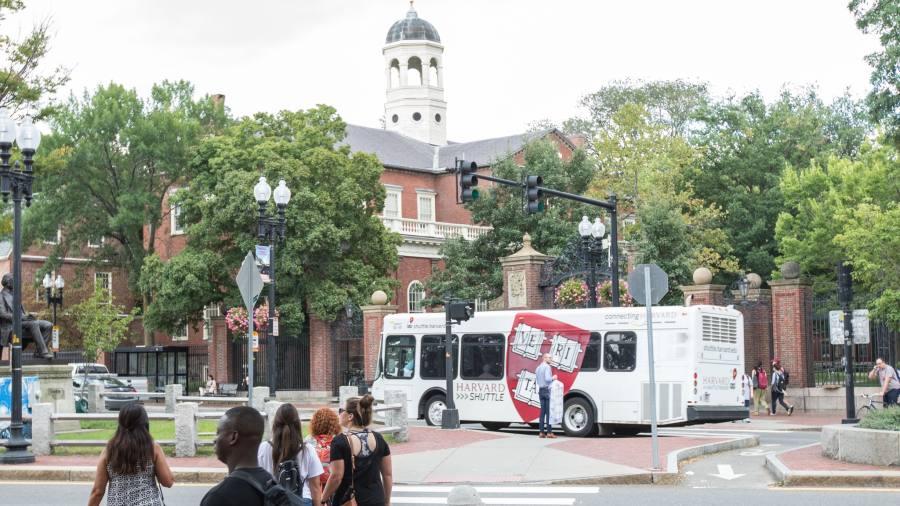 A US judge has ruled that Harvard University’s undergraduate admissions process is constitutional, handing the Ivy League school a win in a long-running lawsuit over affirmative action.

Federal district Judge Allison Burroughs in Massachusetts wrote in her decision on Tuesday that Harvard’s highly competitive admissions process was “not perfect”, but that “the court will not dismantle a very fine admissions program that passes constitutional muster, solely because it could do better”.

She added: “For the purposes of this case, at least for now, ensuring diversity at Harvard relies, in part, on race conscious admissions.” The university would benefit from implicit bias training for admissions officers and should maintain clear guidelines on the use of race in the admissions process, she recommended in her 130-page decision.

The ruling deals a blow to the advocacy group Students for Fair Admissions (SFFA), led by conservative strategist Edward Blum, which has accused Harvard of discriminating against Asian-American applicants. The long-running case is on the front line of a war over affirmative-action policies that conservatives have sought to dismantle.

The case was brought by Asian-American students rejected by Harvard, who claimed that the university limits the number of Asian-Americans it admits. The justice department’s civil division has separately launched in investigation into Harvard’s admissions policies.

Harvard has previously acknowledged using race as a factor in its admissions decisions in order to boost campus diversity but has denied that it was discriminatory. The university has said it considers each applicant “in his or her entirety”.

The US Department of Justice in August had said Harvard’s admissions process “significantly disadvantages” Asian-Americans. At issue was the school’s use of a “personal rating” in its admissions that the justice department said harmed the chances of Asian-Americans compared with other ethnic groups.

The ruling is expected to be appealed.