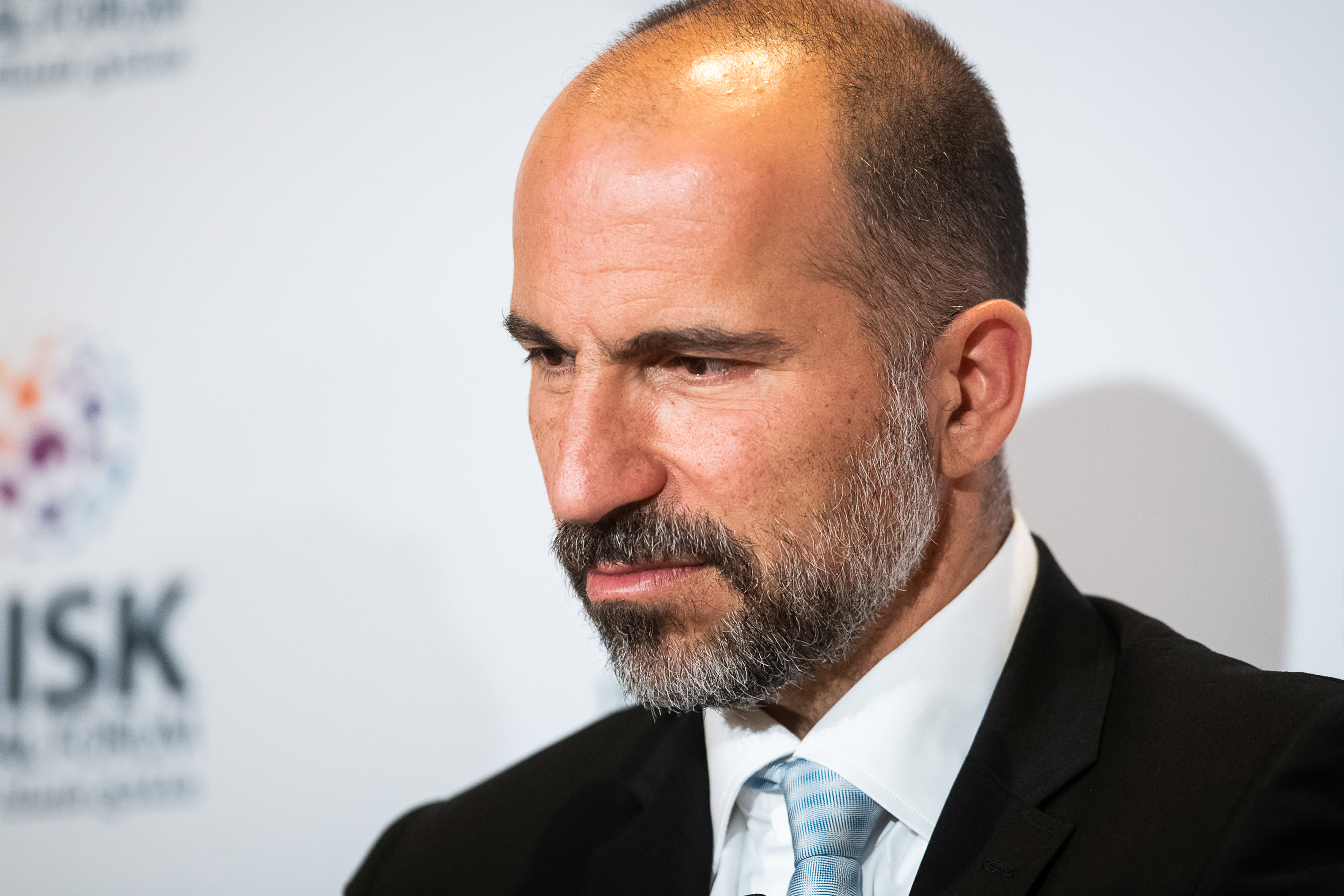 Shares of Uber and Lyft fell to fresh lows on Tuesday, posting their lowest close ever, as the ride-hailing firms join a string of recently public companies facing fresh criticism from investors.

Uber, which had a private valuation of $76 billion ahead of its IPO in May, has seen its valuation drop steeply as its stock price has dwindled. The company now has a market cap of roughly $49 billion.

The companies are just a two examples of this year’s struggling tech IPO class. Investor scrutiny has hit a tipping point in the past few months in the wake of WeWork’s postponed IPO, SoftBank’s optimism around the office-sharing start-up and the middling performance of Peloton out of the gate last week. WeWork’s fate has caused some, like Fred Wilson, a venture capitalist at Union Square Ventures, to question the high-flying valuations of consumer-tech start-ups with lower margins than traditional tech companies whose businesses are based on software.