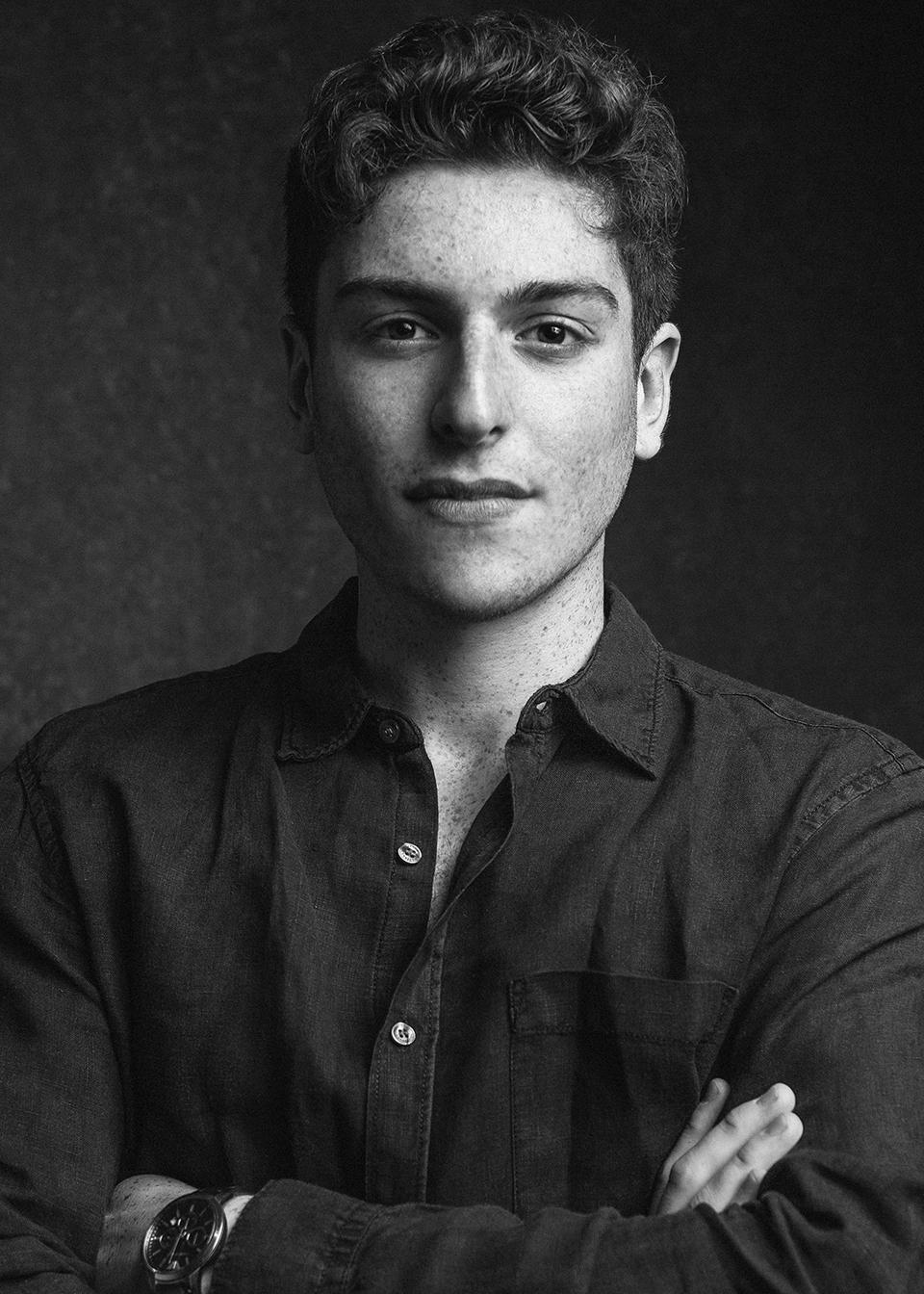 Many new creative professionals struggle with rejection, particularly at the start of their careers. The musician can’t book a gig that pays. The artist struggles to sell her paintings. In Max Marlow’s case, he couldn’t find anyone who’d read, let alone buy, his film scripts.

He studied screenwriting in Goldsmiths in London, graduating in 2017. He wrote several 30-page scripts for short films, which were rejected by film and television agents who wouldn’t accept unsolicited materials.

“It’s a bit of a weird loop because if you don’t have an agent, how are you supposed to get one by sending your stuff through?” he asks.

One slightly more helpful agent told Marlow he’d prefer a script longer than 30 pages, but Marlow still didn’t know what to do with his short scripts. He found employment with Paramount, creating viral-friendly Instagram memes for e-commerce sites and movies. Meanwhile, one of his friends, a male model, began growing his Instagram channel rapidly. So Marlow collaborated with his friend using the content creation skills he’d refined at Paramount.

“It was through that collaboration where I learned tips and tricks, and how to really grow an Instagram page,” he says.

Rejection, Marlow’s work at Paramount and the growth of his friend’s Instagram channel inspired him to share stories on Instagram as captions alongside photos much like an author who decides to self-publish their rejected book.

In 2017, Marlow challenged himself to take a new picture and write one short story every day. His creative process involved photographing daily life around London and uses these images as inspiration for stories.

“Every story that I’ve written on that page has been inspired directly from the photo I take, which is why I’ve written over around 90 individual original short stories,” he says.

Marlow also cites entrepreneur Gary Vaynerchuk and Instagram personalities like R.M. Drake and Caroline Calloway as early influences. From New York, Calloway shared extracts of her daily life on this social media network and won a book deal. (She later rejected this book deal and was criticized for charging $165 for a creativity workshop).

Today, Marlow’s channel claims more than 13,800 followers and 100,000 reads. However, channel growth tapered off for a few months when Marlow found work cataloging lamps on the set of Star Wars in Pinewood studios. The long “boring” hours ate into his posting schedule.

“[Instagram] is one of those areas where if you don’t post and you’re not consistent, you will fail,” he says. “If you don’t post enough then you’ll get lost in the feed. People are always on social media looking for new content.”

Marlow advises creative professionals who want to leverage Instagram to engage with their ideal audience to “look through the hashtags and really utilize them. For example, #YAauthor if you’re a young adult fiction, and DMing people, and leaving comments, and likes,” he says.

“It’s all a community, especially for the writers, and everyone’s backing each other, and that’s where you kind of get the best feedback, and opening yourself up to having people read your stuff.

Marlow’s storytelling on Instagram unlocked doors he couldn’t get through after graduation. He’s regularly invited to press events and screenings thanks to his work and was mentored by Star Wars: Han Solo director Ron Howard.

“Not only was meeting Ron Howard an awesome part of having grown…but I was sitting round table [style] with people who are like-minded, who had followings of their own,” he says. “Being involved in this space has allowed me to kind of grow my network and also meet people who are massive storytellers themselves.”

Now, supported by an audience who reads his materials, Marlow plans to write a longer script and believes his channel will help him connect with agents.

“Now that there is a following on the page, it will be an awesome time to kind of show my face, put myself out there as a writer, and document my journey on writing something long-form,” he says.