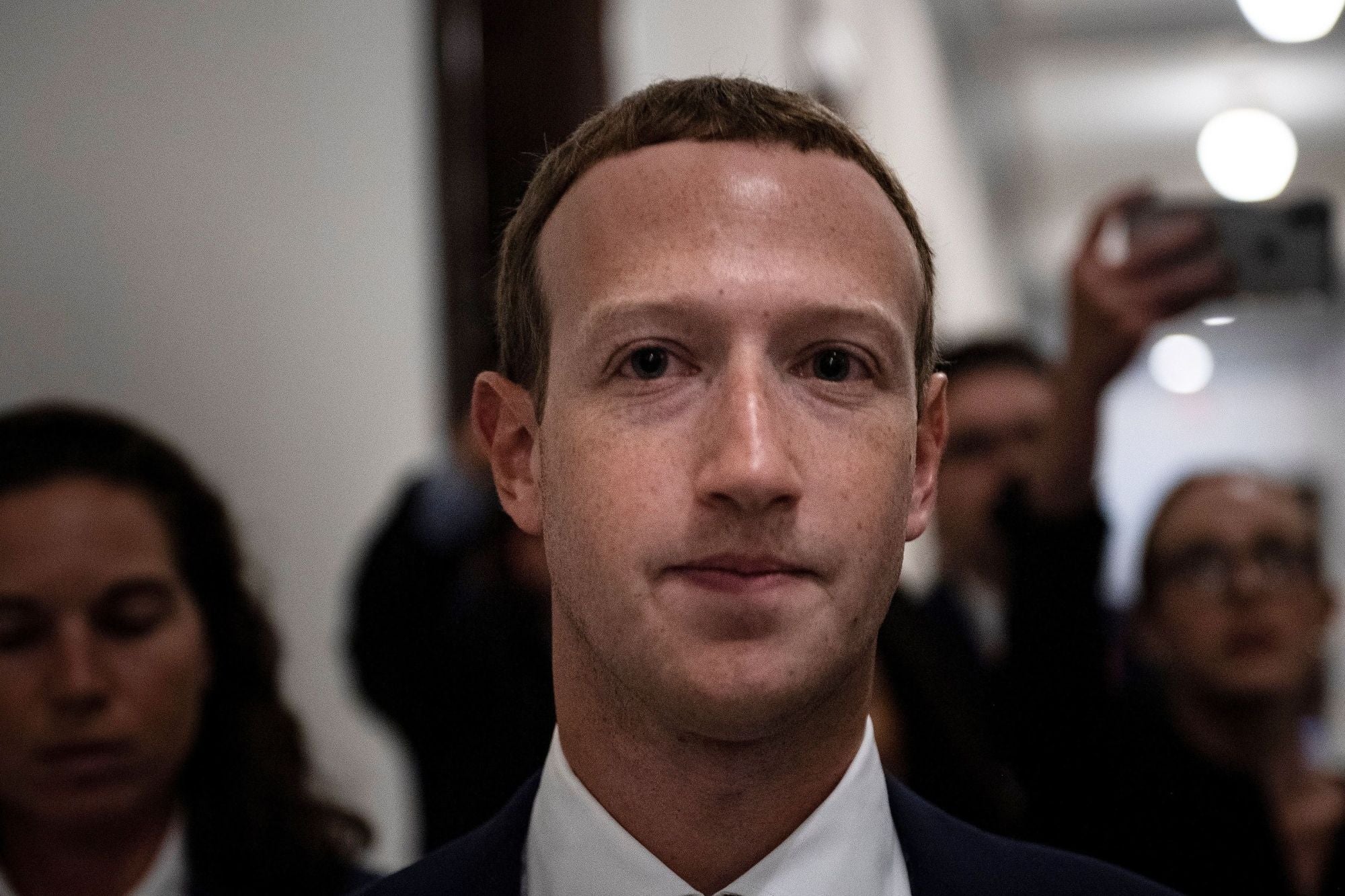 Leaked audio obtained by The Verge reveals that Mark Zuckerberg recently fielded a question from an employee about the threat short-form video app TikTok poses to Facebook.

Mark Zuckerberg told employees over the summer that Facebook is slipping its own TikTok competitor into markets before the short-form video app can get too big and powerful.

Zuckerberg’s game plan for fighting the increasingly popular TikTok was revealed in audio leaked to The Verge from two July internal meetings at Facebook.

During the meeting, an employee posed the question whether Zuckerberg was worried by TikTok’s explosive growth, especially among younger users. “So yeah. I mean, TikTok is doing well,” Zuckerberg replied in the leaked audio. He went on to explain that TikTok is the first major Chinese tech company to become a major competitor globally.

“TikTok, which is built by this company Beijing ByteDance, is really the first consumer internet product built by one of the Chinese tech giants that is doing quite well around the world,” said Zuckerberg. He specifically said it was doing well with “young folks” in the US and India. “I think it’s past Instagram now in India in terms of scale,” he said.

It’s not entirely clear exactly what metric Zuckerberg is using to measure its scale, but TikTok’s growth in India has been meteoric. In January 2019, 43% of the app’s new users were from India, up from 9.5% in January 2018, according to app analytics site Sensortower.

Zuckerberg then said that one of Facebook’s plans of attack was to launch its TikTok competitor Lasso in markets where TikTok hadn’t yet got a foothold, like Mexico.

App analytics site App Annie told Business Insider that in August 2019 TikTok had more than 625 monthly active users worldwide, up 85% from the previous year. The US represented 16 million of those users.