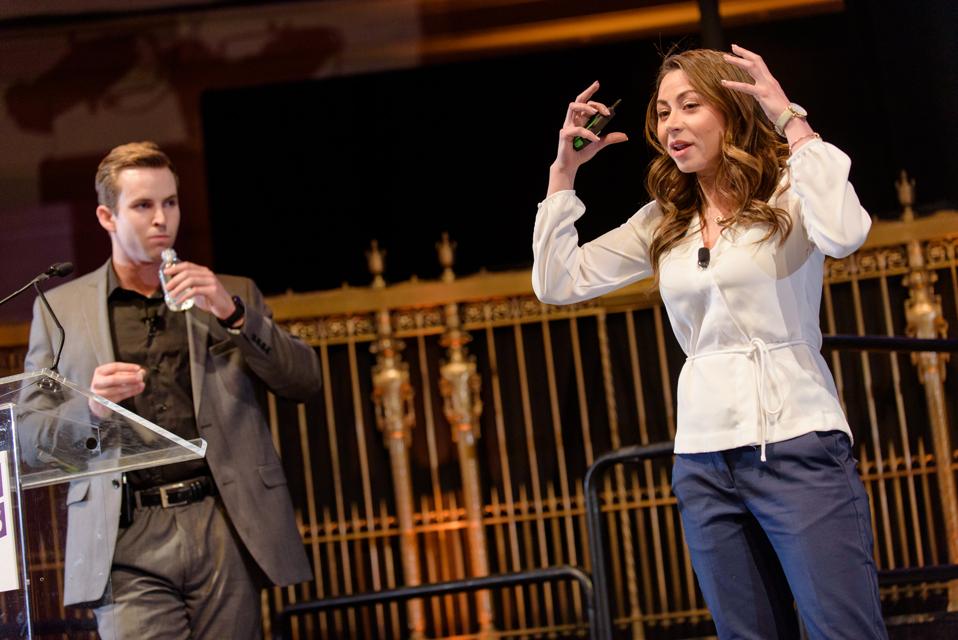 “I didn’t want to just understand it [the human brain],” Yousef expresses. “I wanted to study a phenomenon called neuroplasticity. That’s how the brain changes and adapts. Specifically, I wanted to study cognitive enhancement. That’s how can you make the brain better? How can you make the human experience better? Increase and improve human performance or cognitive performance in a meaningful way? That’s super fascinating to me. It’s a little Sci-Fi. How do we make smart people smarter? I was dedicated to being a scientist for the rest of my life and continuing this pursuit, pursuit of understanding and developing new ways of helping people be better, feel better and just understanding this amazing piece of machinery.”

With 10 years of combined research and management experience, Yousef has worked as a strategy consultant, a product manager and a UX researcher. She creates customized training programs by curating scientifically validated techniques and effective habit-forming systems to actually change the way people, teams and organizations work. This is done through workshops, training boot camps, consulting and coaching.

She conducted a massive study using a seven-week training program on 200+ high-performers at UC Berkeley. The training has been shown to optimize neural connectivity and improvements in cognitive performance.

Yousef did not study the animal model. She focused her attention on studying humans. Her team deployed three different forms of assessment, which involved survey-based self-reports, validated surveys and assessments. “We used cognitive metrics,” she explains, “which are psycho physical in nature, but more quantitative and FMRI, functional magnetic resonance imaging, to actually looking at areas of the brain that are actually being utilized, and to what extent they’re being utilized to do different types of cognitive tasks. We’re looking at both performance and sort of neurological performance during that process. But, seeing all of those and experiencing with them, all of those success stories, and how some of this work can actually impact people’s lives.” 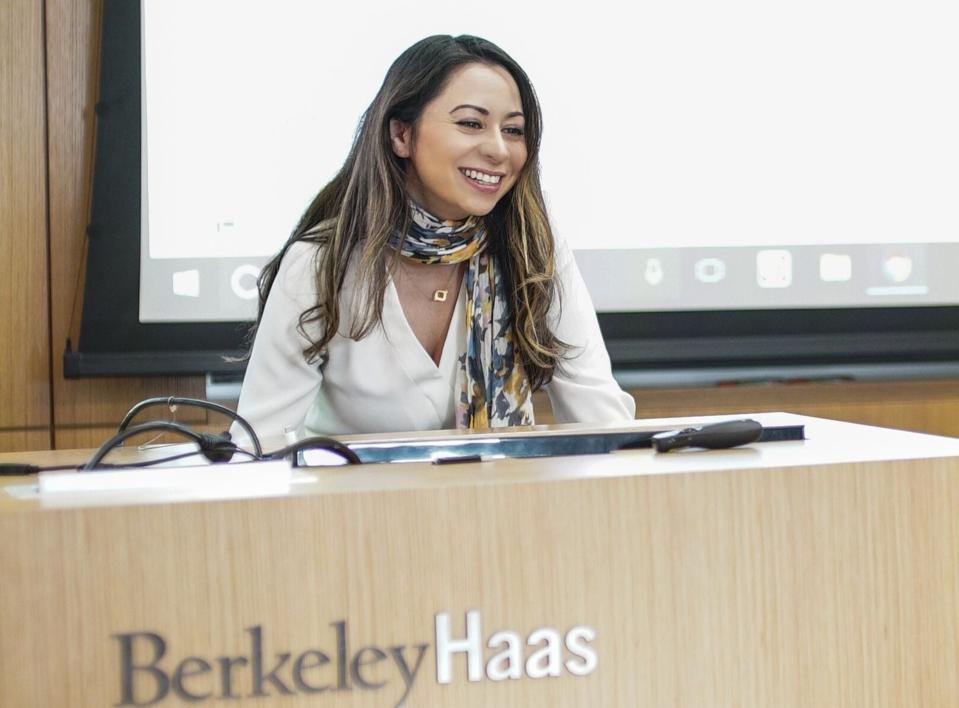 Dr. Sahar Yousef, a cognitive neuroscientist at UC Berkeley, speaking at the University of California, Berkeley Haas School of Business.

She and her team are testing different methods and collecting data that is shared with clients. The data enables Yousef to work with teams, executives, leaders, entire departments and organizations to completely redesign their approach to work and productivity. The new approach allows their clients to get the work done but in less time.

Before starting her consultancy, Yousef’s career began in a lab. She admits that her transition from the lab to the corporate world was intimidating. “I’m a scientist and a researcher,” she states. “I think about the world in a very different way. For me, it was a leap of faith. It was a leap that needed to happen if I wanted to be true to myself, and I wanted to do the hard thing… Being a researcher can be a very lonely job. You are doing something that you’re not sure it’s going to turn out. It’s high risk. You’re doing something that typically no one else has ever done. Otherwise, you wouldn’t be able to do it and you won’t have the funding to do it. As an entrepreneur, or as a scientist, you have to do something new. It has to be impactful. It has to come up with some sort of outcome and you got to give it your all.” 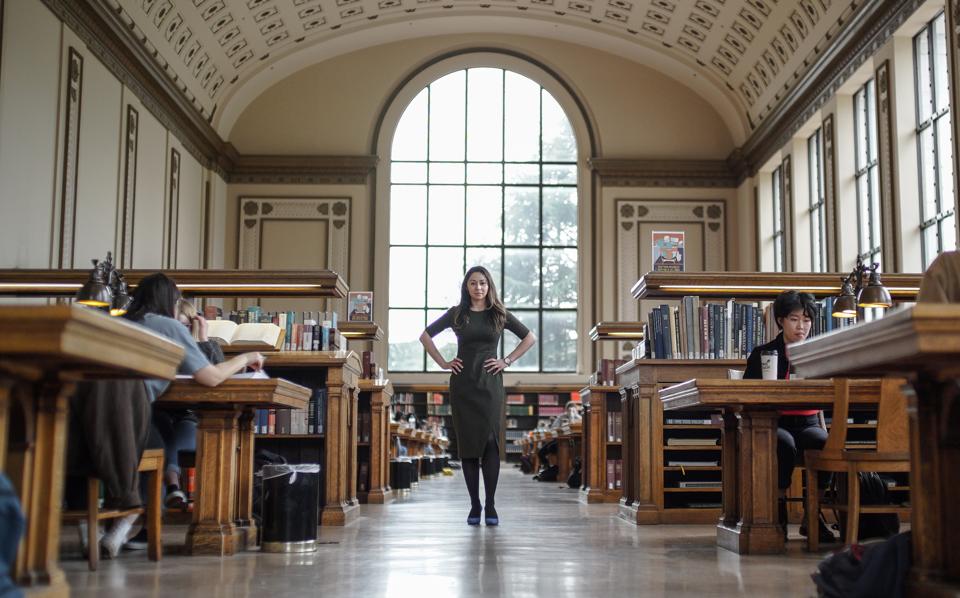 Dr. Sahar Yousef, a cognitive neuroscientist at UC Berkeley, speaking at the University of California, Berkeley Haas School of Business.

When it comes to transitioning, Yousef shares her essential steps for successfully pivoting:

Now, along with managing her firm she also teaches and speaks at conferences, such as the Adobe 99U Conference, educating people on how to conduct work more efficiently. “The most integral, foundational elements to productivity, human productivity is the ability to focus and have headspace to do your work,” she concludes. “Humans are not built to multitask. It’s actually called the task switching. We pay for task switching and context switching; we pay for it in time and pay for it in energy. One of the most foundational things that I can help teams understand is finding time to intentionally sit down and focus and do their best work; get out of the inbox.”