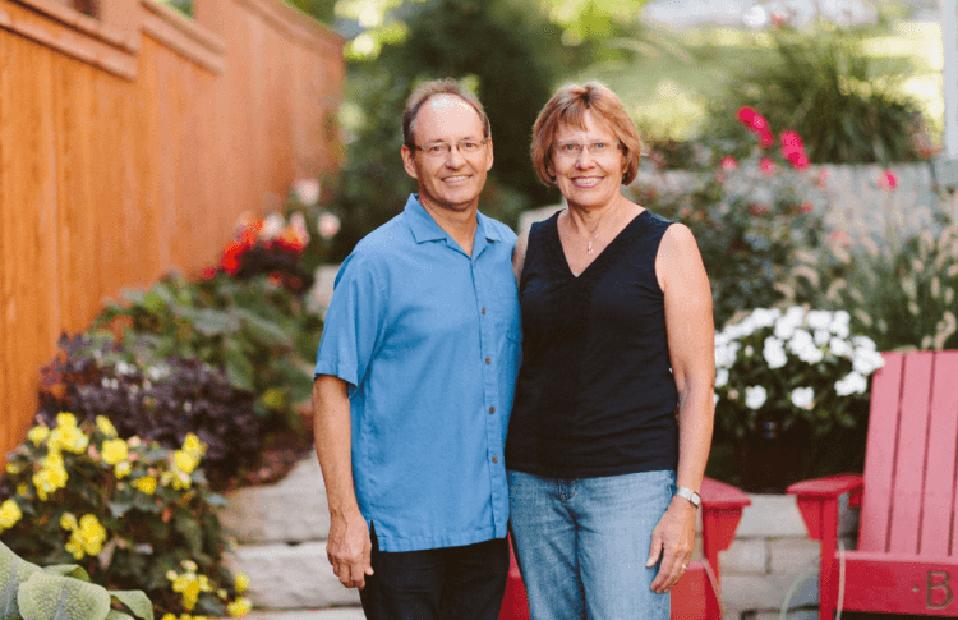 By Chris Farrell, Next Avenue Contributor

Second-act entrepreneurship is a certifiable trend, with 55-to-64-year-olds now accounting for 26% of new entrepreneurs, according to the Kauffman Foundation. But some of these entrepreneurs launch despite naysayers saying: Don’t do it!

Here’s the story of three second act entrepreneurs who ignored the critics because they were passionate about following their passions — “daydream businesses” of book publishing and bed and breakfasts:

Taris and the Notbohms took calculated risks, doing their basic business homework to lower their chance of failure. Four of their critical lessons that others can learn:

1. Lower your downside risk. Taris took an online certificate course in entrepreneurship from North Central University in Minneapolis and tapped into resources from the Independent Book Publishers Association. She also started working on Strive Publishing on the side, starting in August, 2016 while still teaching in the Robbinsdale school system. She made the leap to full-time publisher after retiring from teaching in June, 2019.

The Notbohms developed a business plan for their B&B when they retired from their careers at age 55, in 2006. They knew the rule of thumb in the business: it takes at least seven rooms to make a living. Although their B&B had only three suites, the Buckingham is also their home — they live on the top floor. So, their reduced housing costs compensates for potential income. Also, Tom continues bring in income by working part-time as a civil engineer, currently about 10 to 12 hours a week.

2. Love your business. Taris, a divorced mother of four, worked for 15 years as a teacher and became disturbed how hard a time her African-American students had finding books that spoke to them. She used to say to herself, “Somebody has to do something about this.” Eventually, she realized, “that somebody is me,” Taris says. So, she began publishing books part-time and thought: “I have to turn this part-time business into my job.”

The Notbohms long enjoyed staying in B&Bs when traveling. For about 20 years, they had an ongoing conversation about how they’d one day run a B&B. They took the leap in 2006 after seeing that a three-story building was for sale near the University of Wisconsin-Madison’s stadium. They bought the Frank Lloyd Wright-influenced 1911 building and took it through a 14-month Arts-and-Craft style renovation.

3. Be entrenched in your community. Taris comes across so many people in her north Minneapolis neighborhood and nearby who want their story told. “I am getting a sense that they need to tell their stories and the kids need to hear these stories,” she says. Strive lets them do so.

The Notbohms clearly get a kick out of helping their guests learn inside stuff about Madison. They proudly work with local suppliers, too, such as makers of roasted coffee and cheese. “We like it, and the suppliers like it,” says Heidi.

4. Prepare for challenges and plan to change course when needed. Taris paid an advance to her three founding authors, but now realizes she doesn’t have the financial resources to maintain the practice. She is contemplating other potential business models to keep her dream alive.

“It has been a struggle to establish Strive, to figure out the business model,” Taris says. “I won’t give up. I just feel that we can make a greater impact.”

After several years into their venture, the Notbohms clearly enjoy running the inn but have found the work to be physically demanding. It’s taking a slightly larger toll on them than when they started.

They’re thinking about hiring someone to help out in the future or accepting taking in less business. But any pivot is probably well down the road.

Many of the nation’s most intriguing second-act entrepreneurs, like Taris and the Notbohms, are right in your backyard. They’re making gin in Washington, D.C., or designing clothing accessories in New York City or coaching people to find their encore careers in San Francisco. Check them out.

(This article is part of America’s Entrepreneurs, a Next Avenue initiative made possible by the Richard M. Schulze Family Foundation and EIX, the Entrepreneur and Innovation Exchange.)