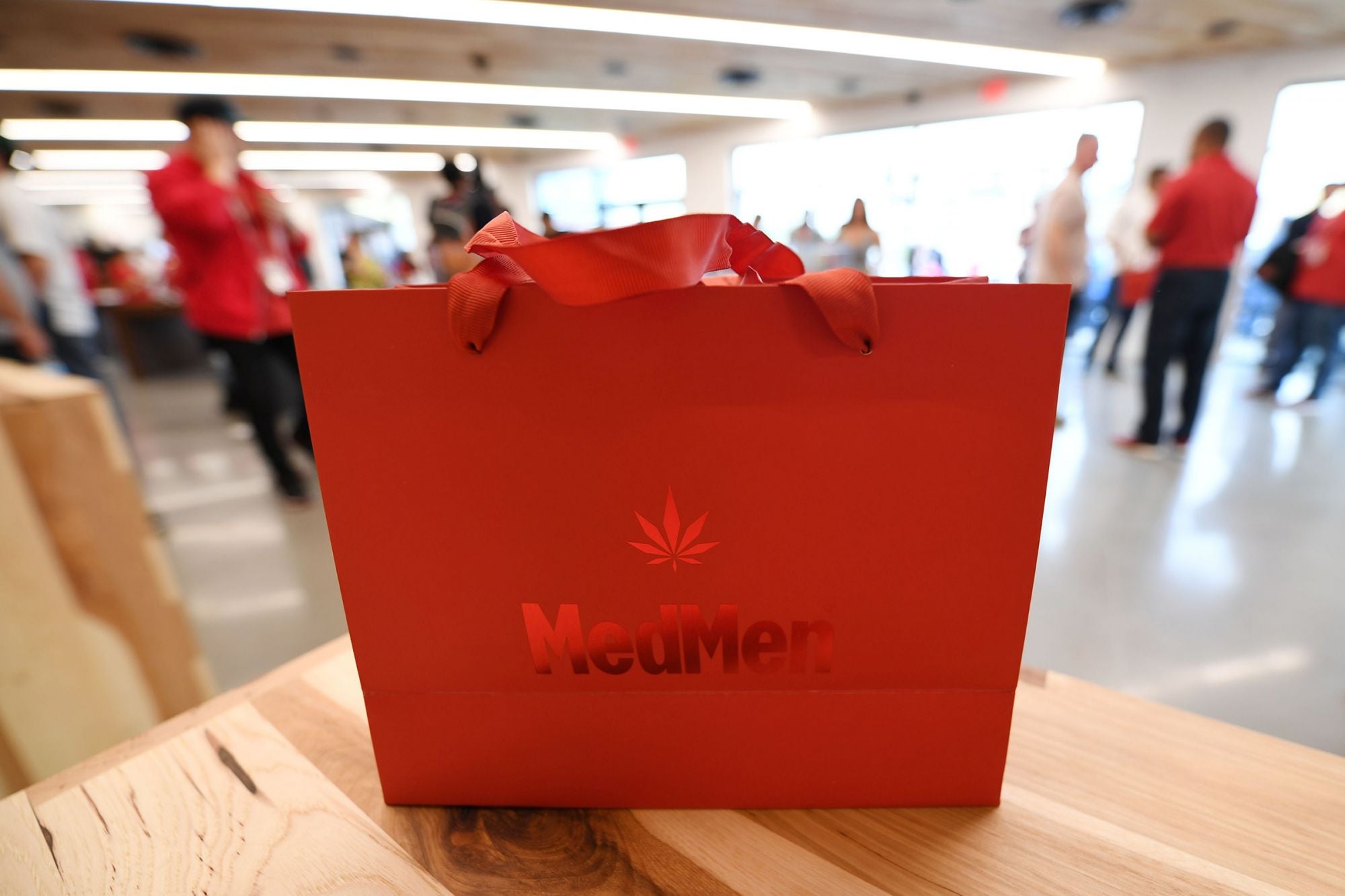 This is not a surprise in a state where the legal marijuana industry has boomed pretty much since Day 1.

From casinos to grocery stores, most everything in Las Vegas is open 24 hours a day. Now, that same commitment to meeting consumer needs at any hour of the day is getting applied to cannabis. Residents in and around Las Vegas can now get weed delivered to their door 24 hours a day, seven days a week.

The deliveries are done by MedMen, the same company that recently launched marijuana delivery in California. MedMen CEO and co-founder Adam Bierman recently told Vegas Inc. that the company plans to offer the same customer experience through delivery that it provides in its three Las Vegas area locations. The service is free for customers in Nevada.

Bierman said the company’s delivery service is “fully owned and operated by MedMen. All of our drivers are MedMen employees, so they have the same training, knowledge, commitment and experience as our in-store associates.”

That’s a change. Up until now, most deliveries made in Nevada were through third-party companies, not the companies running dispensaries.

RELATED: How This Food-Delivery Entrepreneur Pivoted To Cannabis-Delivery

Nevada And Marijuana Have Made A Good Match

Marijuana delivery by the dispensary itself is the latest leap forward for a city and state that legalized recreational marijuana in November, 2016. It shows progress and demand as the industry continues to grow.

Of the handful of states that approved legal adult-use marijuana that same month and year, Nevada was the first to offer sales, beginning in Las Vegas in July of 2017. Income from legal marijuana has exceeded expectations as well, with the state generating almost $70 million in the first year of sales, and almost $100 million in the second full year of sales.

State lawmakers have also made it illegal for an employer to reject an applicant because they failed a marijuana drug test. They’ve also proposed putting millions of more marijuana tax dollars to support education.

In Clark County, where Las Vegas is located, county commissioners have voted to spend up to $12 million in pot tax dollars to help combat homelessness.

State officials with the Nevada Dispensary Board have also established a program that teaches dispensary owners about delivery regulations. One of those regulations is that delivery can only take place during the dispensary’s normal business hours. The MedMen location at Paradise Road and East Harmon Avenue in Las Vegas is open 24 hours, so that’s what led to the around the clock delivery option in the city.

Another Las Vegas area dispensary, Planet 13, also recently decided to move its delivery service in-house. This follows a growing trend for many marijuana businesses, who want to move into delivery in order to add an additional revenue stream.

Planet 13 has followed a different path to differentiate themselves, however, with the company billing itself as a “cannabis superstore and entertainment complex.” That includes an aerial orb show, interactive laser art and giant LED lotus flowers on the top of the building, further proving that, in the cannabis industry, the experience for consumers is still limitless.