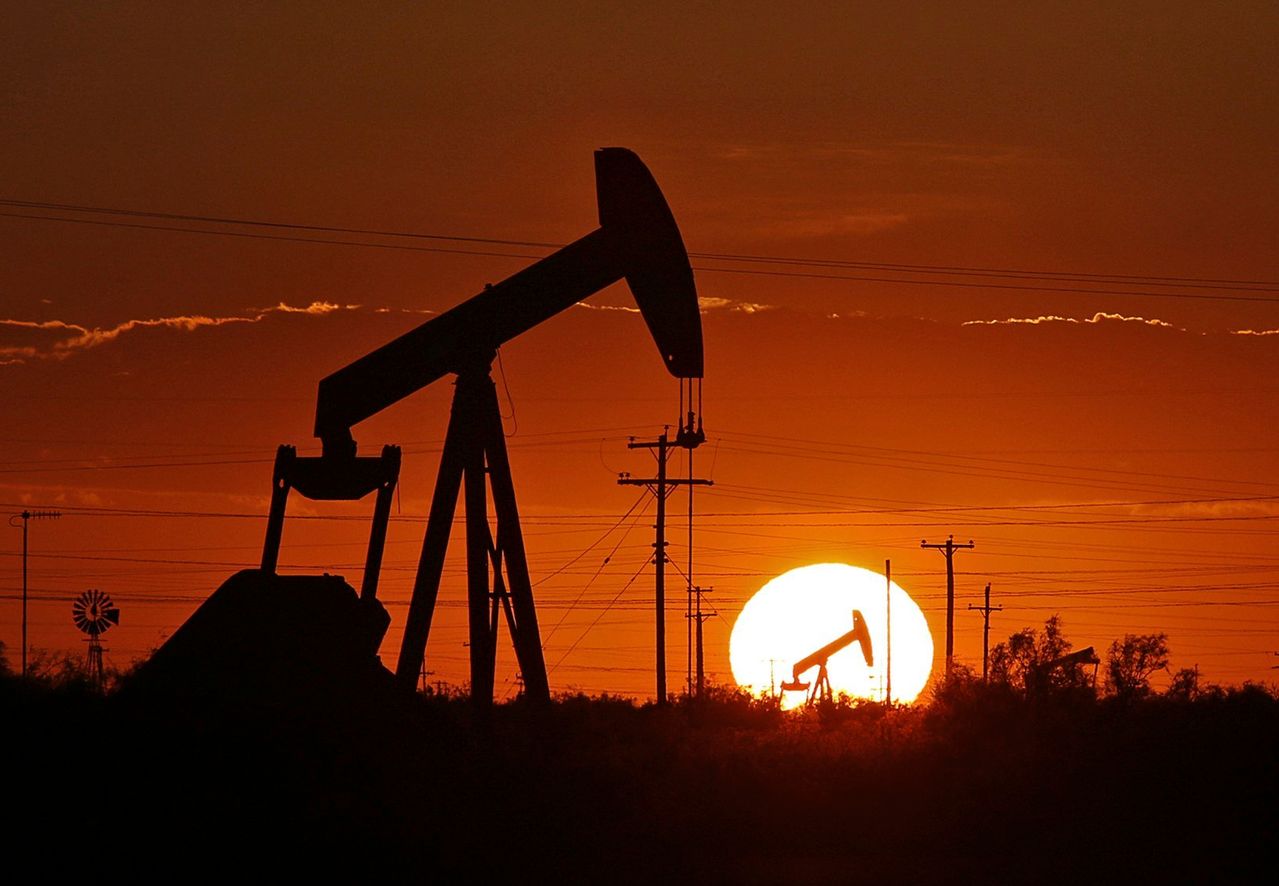 It’s a big week for U.S. economic data with key manufacturing numbers out Tuesday, service-sector figures Thursday and the September jobs report on Friday. To get the week started, let’s take a look at the slowing shale boom, a tiny rebound for China’s factories, yield curves, U.S. consumers, retail jobs and the repo market.

Just When I Needed You Most

Germany’s consumer-price index for September is out at 8 a.m. ET.

The Bank of Japan releases its quarterly tankan survey of business sentiment at 7:50 p.m. ET.

Bad News Gets a Little Better

Gauges of China’s manufacturing activity perked up a little in September. The official manufacturing purchasing managers index rose to 49.8 from 49.5 in August—though it has stayed below the 50-mark that separates expansion from contraction for five straight months now. The bright spot: A subindex measuring total new orders rose above 50 for the first time since May as domestic demand increased. The Caixin China manufacturing PMI, a private gauge of activity, showed a stronger rebound in September, though export orders remained subdued, Grace Zhu reports. One reason China is relying on domestic demand: the U.S.-China trade dispute. High-level talks are set for next week.

Another sign of the times: Chinese government-linked investors are snapping up stakes in private companies at a record rate, as the trade war, economic slowdown and credit squeeze heap pressure on businesspeople.

A widely watched U.S. recession signal has been blinking red for months. But Britain’s experience with an inverted yield curve suggests it is less worrisome than the American experience indicates, Anna Isaac reports.

U.S. Economy Gets a Downgrade

The latest development in consumer spending: Layaway for sweaters, makeup or other everyday items. Thousands of merchants, including Walmart, Urban Outfitters and soon H&M, are offering loans or other plans that allow payment in installments. Merchants are tapping into the financial challenges many U.S. families face, and the plans often resonate with young adults wary of carrying credit-card balances, AnnaMaria Andriotis and Peter Rudegeair report.

Fast fashion retailer Forever 21 filed for bankruptcy protection on Sunday and said it planned to close hundreds of stores. That’s another hit for an industry that’s shed 194,100 workers since the start of 2017—about 80,000 of those losses just this year. It’s the retail apocalypse, right?

Maybe not. Job openings, while down from a cyclical peak last year, are still elevated. Layoffs aren’t especially out of line with post-recession levels. Quits, however, have been high. Perhaps workers are simply leaving for more stable or better-paying jobs. Rank-and-file pay in retail is rising but still low—$16.72 an hour on average vs. $23.59 for the private sector as a whole. Average weekly hours also are shorter.

So yes the industry is changing. But with unemployment low, workers have options outside of shopping malls. “Working in an industry that’s shedding workers can be quite painful, but it’s much better for that to happen in a stronger labor market,” says Indeed Hiring Lab’s Nick Bunker.

The New York Fed is tamping down an unexpected bout of turbulence in money markets that caught officials and investors off guard this month. A sudden shortage of cash caused interest rates to spike unexpectedly on very short-term loans banks make to each other overnight, called repurchase or “repo” agreements. The Fed’s response, flooding the system with temporary funding, soothed markets. But some economists and financial analysts say the Fed was caught flat-footed amid dysfunction that threatened to jam the transmission of central-bank policy decisions to the broader economy, Nick Timiraos reports.

Watch markets this week: The New York Fed said it plans to keep injecting funds through Oct. 10 and has increased the sizes in recent days. The approach will be tested Monday, when the third quarter ends and banks may refrain from overnight lending in order to show strong balance sheets. Reduced lending could put pressure on the repo market and create more volatility.

European Central Bank President Mario Draghi says he’s done his part to help the economy. Now it’s time for Germany to step up. “Have we done enough? Yes, we have done enough—and we can do more. But more to the point what is missing? The answer is fiscal policy, that’s the big difference between Europe and the U.S.,” he tells the Financial Times.