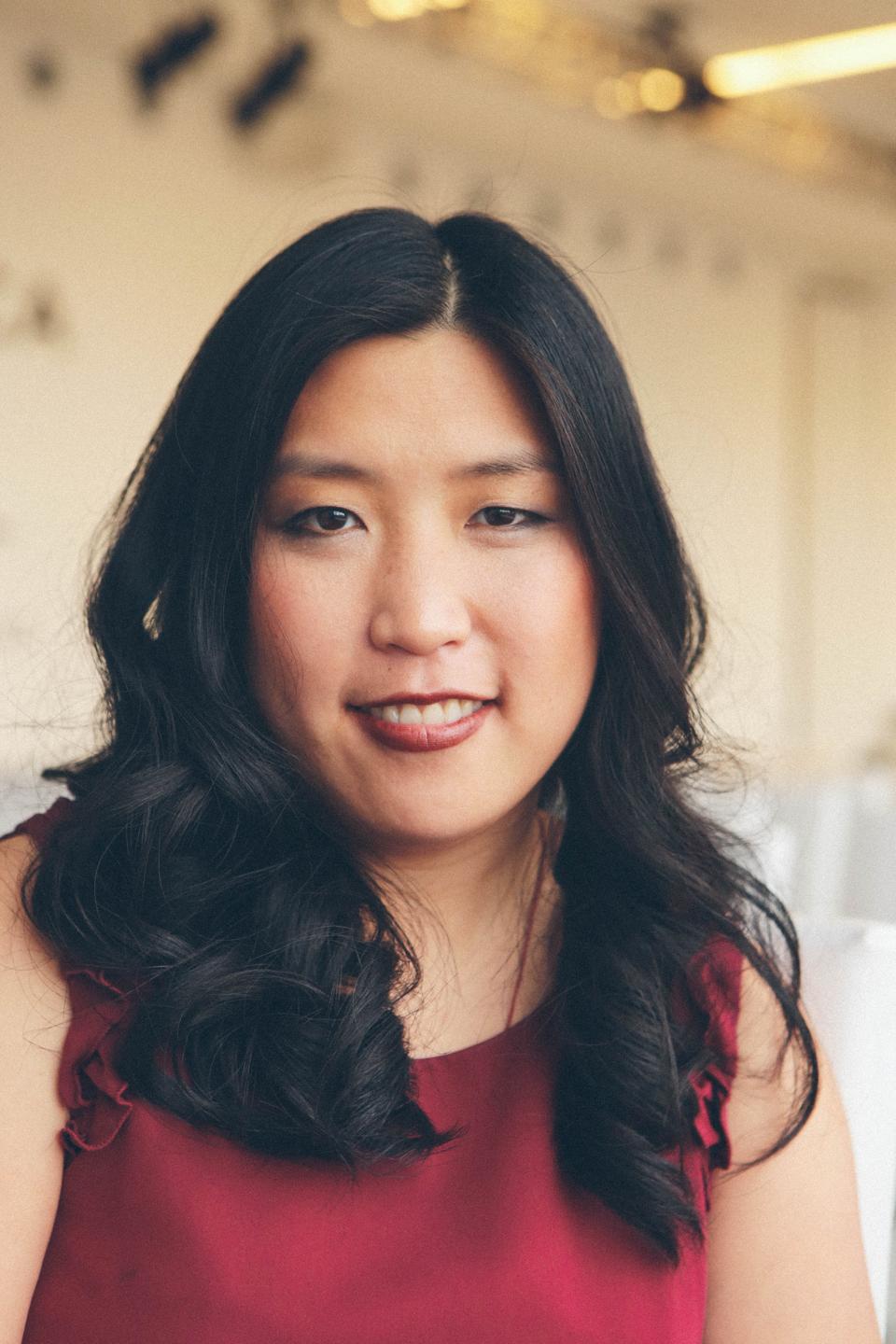 “Tell me one thing that Google doesn’t know about you,” asks Yao Huang. How would you answer this question to a group of strangers?

This is how Huang, venture capital investor, serial entrepreneur and organizer of the exclusive Wonder Women dinners, asks her dinner guests to introduce themselves. She says that the answer people give says a lot about them. If the guest decides to really show themselves, they can quickly jump into friendship mode with people whom they have just met.

In his book Principles: Life and Work, hedge fund billionaire Ray Dalio argues that meaningful relationships are key to success and happiness. Humans are social creatures and we thrive when we are in sync with others, whether we are building a company, or sharing a meal. I know that my entrepreneurial career would not have been possible without the support of my friends and extent of my network.

While having a good network is universally acknowledged as a good thing, how to build it remains a mystery. Many people say they despise networking or find it awkward. Conferences are often bland events where people throw business cards at each other, and no real connections are made. It can take years to build relationships and reach an understanding with colleagues with whom you share an office.

Huang is exceptional at establishing real connection very quickly. When deciding whom to invite to her exclusive Wonder Women dinners, she looks for qualities, rather than simply impressive job titles or accolades. She says, “I want glass ceiling breakers. That means they can’t be stagnant or complacent.” Since how you grow as an entrepreneur is different to how you progress as a fashion designer, or an investment banker, movement forward is more important than a current position.

Many conferences are filled with people who are there due to their senior title, regardless of whether they have any new insight or good public speaking skills. Chasing job titles, rather than qualities, creates bland events and boring networks. 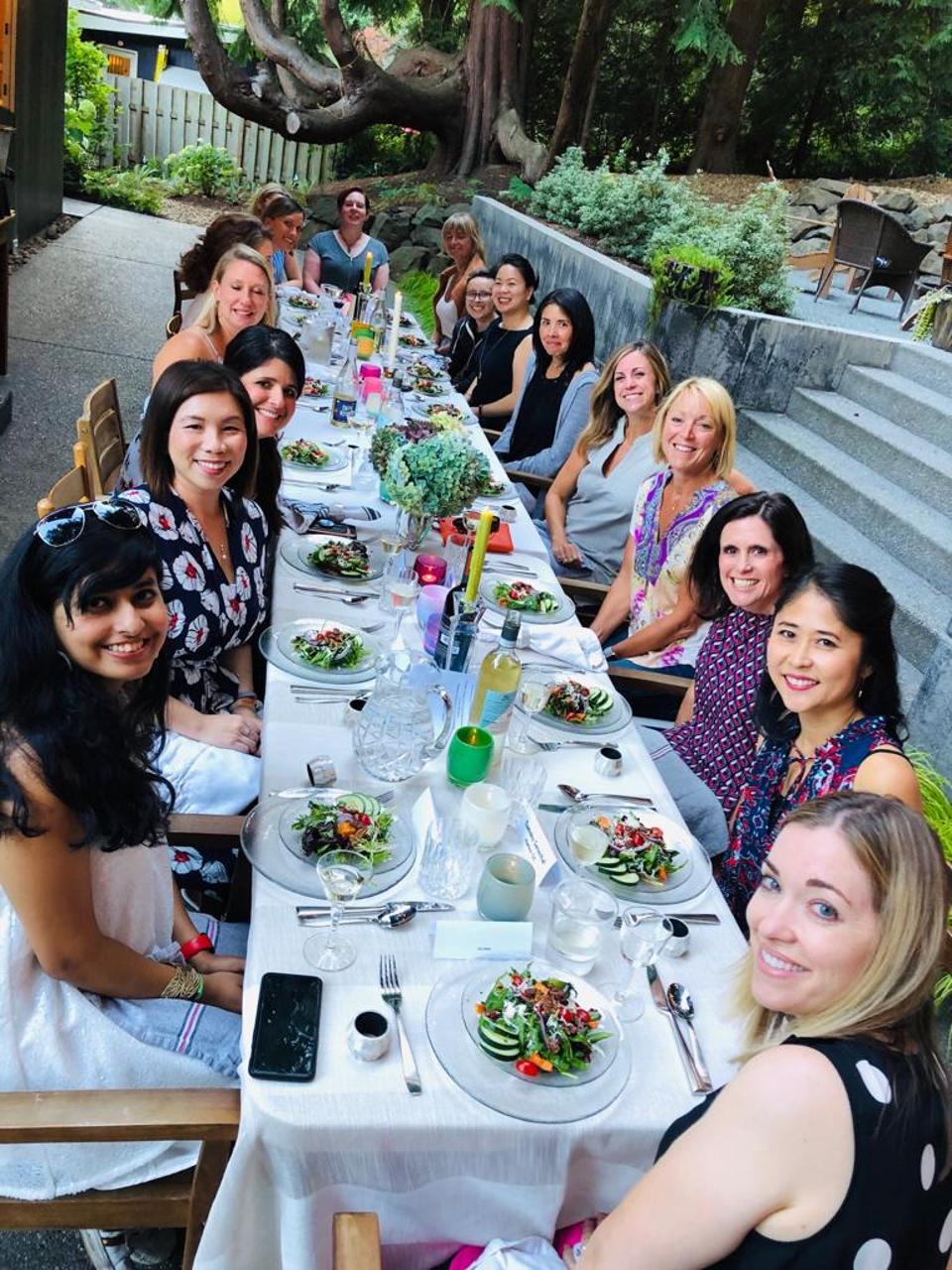 Guests at the invite only Wonder Women dinner series, hosted by investor and entrepreneur Yao Huang

Although Huang’s dinners draw a professional crowd, the talk is never about work. This may seem counter-intuitive when you want to build a professional network, but I have found that if you build relationships on a personal level first, work comes much easier. After all, we all prefer to do business with people we like and trust.

Yet building an authentic relationship can feel impossible at a professional event. Societal expectations mean that most people are acting as the person they believe they are supposed to be, which stands in the way of making genuine connections. To thwart this, you have to bravely take the lead. Huang says to build rapport “you need to find some common ground. Look for clues like a common sense of humor, banter, common interests and common observations in a room.”

The easiest and quickest way to build rapport is to make a joke, something that is sadly too rarely done in professional contexts. Huang discovered the power that humor has in a work setting after she took up stand-up comedy six years ago. Making jokes on stage and looking for new material made her think differently, which seeped into her work. “It started with me just cracking jokes in meetings. I wasn’t reprimanded and I found it was actually easier to do business.”

Work environments, especially those in corporates, can err too much on the serious side, so humor can be your superpower and make you memorable. Huang says that “no one wants to be in a stiff meeting all day. With humor you can soften up a lot of people.”

Building an authentic network takes time and effort, precisely because it is not built on the question “what can you do for me right now?” but instead on “do we like each other?” Yet this is the kind of network that is actually useful, unlike a pile of business cards belonging to people who do not remember you. Next time you are at a conference, set yourself the task of making a friend, rather than a business contact, and see what happens.