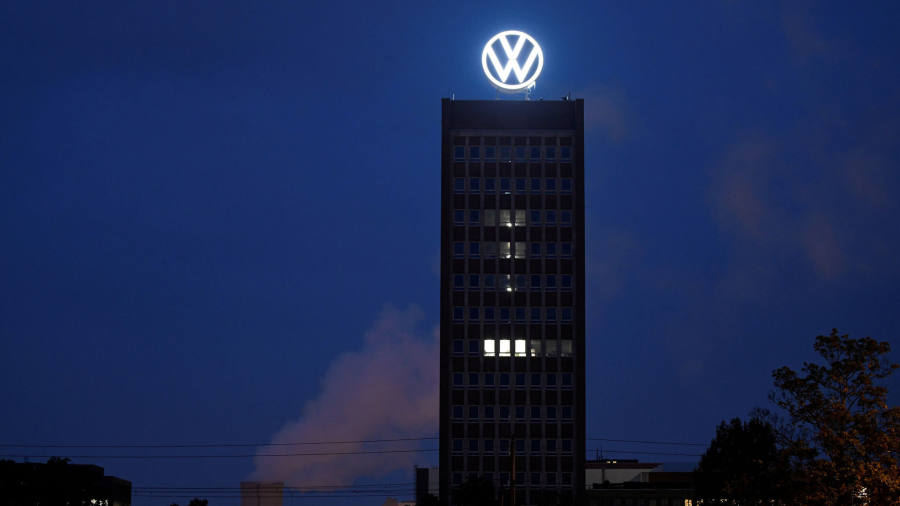 Volkswagen is gearing up to fight the largest legal claim of its kind in modern German history, opening the latest chapter in the diesel emissions saga that has already cost the company more than $30bn.

More than 400,000 German car owners have signed up to a landmark collective lawsuit over emissions test cheating, with the final number set to become clear at the initial oral hearing of the case on Monday.

Lawyers for VW are confident the case, which they say could last for four years and end up in front of the country’s Supreme Court, will eventually be dismissed.

But the outcome is impossible to predict because it is the first outing for Germany’s Musterfeststellungsklage, or “declaratory model action” (DMA), which bears some similarities to US class actions, where lawsuits are filed for an individual acting on behalf of a group.

The new legal instrument was introduced in the wake of “Dieselgate” to facilitate collective redress for consumers wronged by large companies.

US class actions are anathema to most European countries and in the years following the revelations of VW’s misconduct in 2015, tens of thousands of consumers flooded Germany’s 100-plus regional courts with individual claims.

By the end of 2018, private insurance companies had paid out some €380m to support 144,000 individual claims against VW, according to figures from the German Insurance Asso­cia­tion (GDV); roughly 60,000 such cases remain outstanding.

The collective case comes despite the success of US-style “no win, no fee” lawyers, who have been urging claimants to pursue individual action instead.

Some 35,676 car owners took themselves off the list in a single day two weeks ago, according to an official overseeing the process, probably spurred by aggressive advertising campaigns from law firms promising to secure as much as €18,000 per affected vehicle.

Among those advocating individual claims is Christopher Rother, a veteran lawyer who has raised more than €100m from British and American private equity firms to fund his approach since May.

Mr Rother, who also acted on behalf of consumers in the US against VW, offers to underwrite the legal costs for those who choose to file their own claims, in return for up to 25 per cent of any settlement or compensation.

His 12,000 new-found customers, he claims, have a better chance in individual proceedings, as the DMA is likely to drag on until the value of the cars concerned is next to nothing.

But Ralph Sauer, a lawyer representing both individual claimants and the Federation of German Consumer Organisations, which initiated the DMA, said: “It is cheaper for VW to give everyone in the DMA €5,000 than to pay out 300,000 individual claims [assuming some drop out], and the corresponding legal and court fees.

“They don’t want to read about Dieselgate in the paper in five years’ time, they want a big settlement and for the thing to be over.”

VW does not foresee having to pay out large sums. “It is hard to imagine that any settlement will be concluded,” the company said.