A little off I-95 in Rocky Mount, N.C., on the site of an old cotton mill, you’ll find a brand-new boutique hotel. Or, rather, a new hotel entirely made up of tiny houses.

Rocky Mount Mills was constructed in 1816. It was the second cotton mill to open in a state where the textile industry would be prominent for over 100 years. The property was burned by Union troops during the Civil War and rebuilt twice after that and another fire before it was eventually shut down in 1996.

Now the space has been reconstructed once again—this time into something completely different: a place where the community can come not only to work but to play as well. 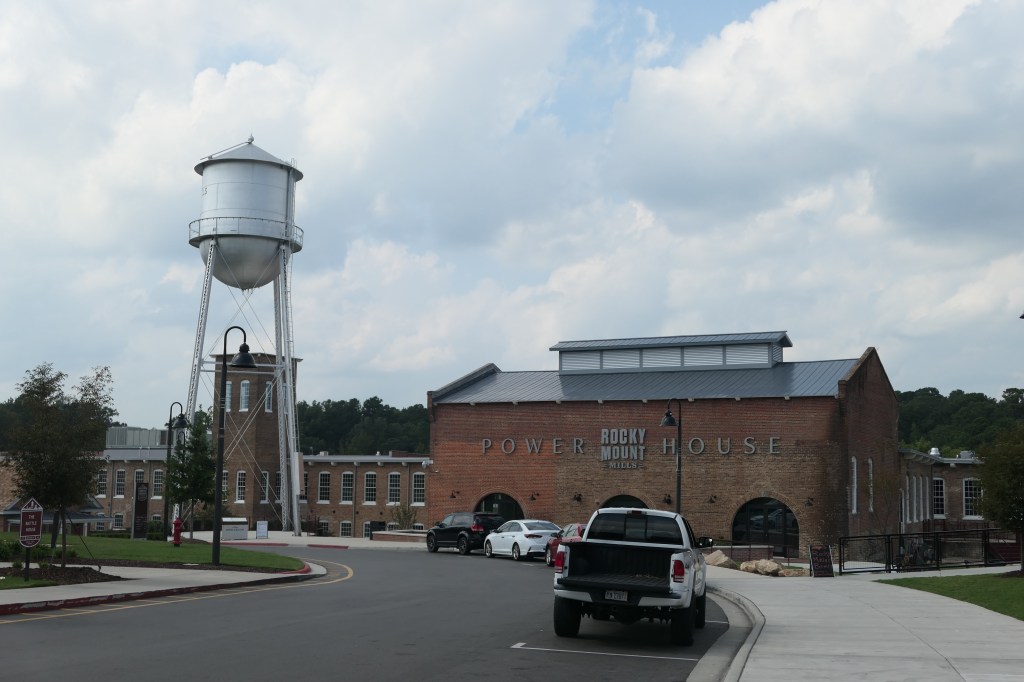 The building that once served as the mill is now a hybrid work and living space, with apartments and offices occupied by startups and even the local paper. An innovative “brewery incubator” and beer garden housing several new breweries sit in one of the mill’s old buildings, and the others are all filled with restaurants—including a high-end pub, pizza place, and taqueria—and a bottle shop and bar where visitors can have a beer with friends or grab a six-pack to go. 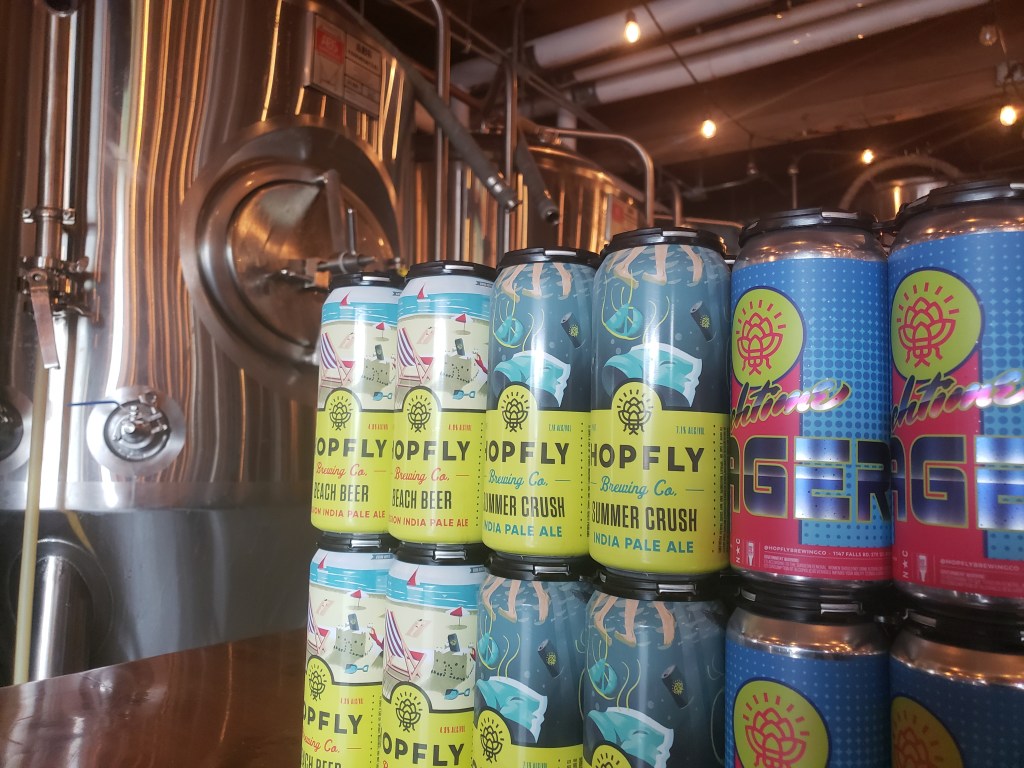 Hopfly Brewing is located in the Mill’s brewery incubator.

This summer the establishment opened up a new aspect of that space especially for visitors: a tiny-house hotel. Called River and Twine, the unique hotel comprises 20 boutique tiny houses as well as three guest suites that are located in a 1900s-era mill house on the property.

“We have such a blank slate at the Mills and really want everything we do to be unique and different because that’s what’s going to bring people back,” says Evan Covington Chavez, real estate development manager for the project.

In thinking about the project, they first considered the concept of doing a tiny-house hotel, and then whether or not they could be the biggest. They ended up with 20 tiny homes, two less than another tiny house hotel, WeeCasa in Colorado, which is the largest in the country. 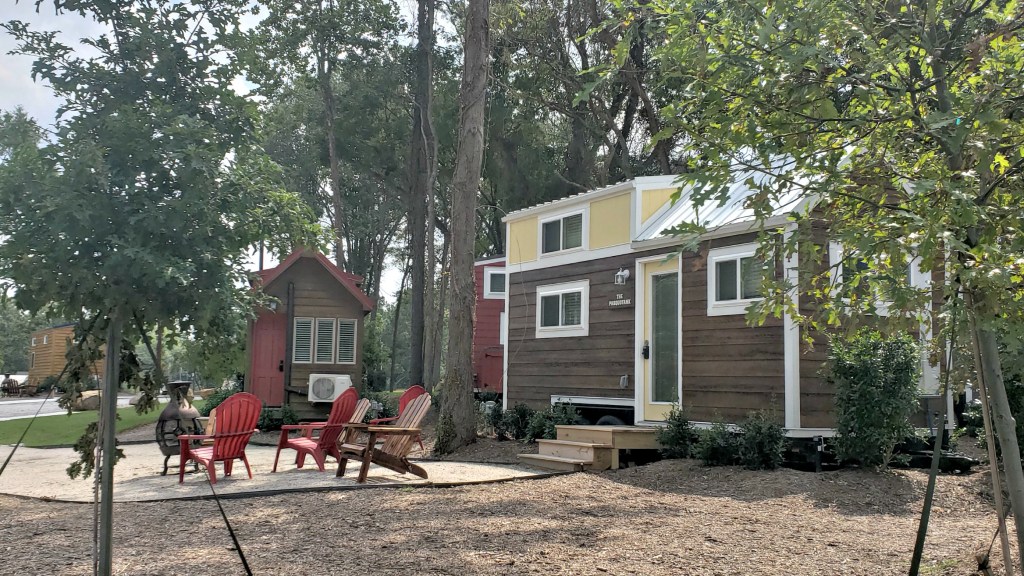 The tiny houses have outdoor space for entertaining.

The homes are situated at the corner of the mill property, a secluded spot in the trees that makes it feel a bit like camping—even if all those breweries and restaurants are just a short walk, and a parking lot, away.

“It went from thinking about it like an Airbnb to deciding that we really did want it to be a hotel experience,” says Chavez. “We still wanted you to come in and feel like you had your storage and your linens and you’re treated like you would in a hotel.” 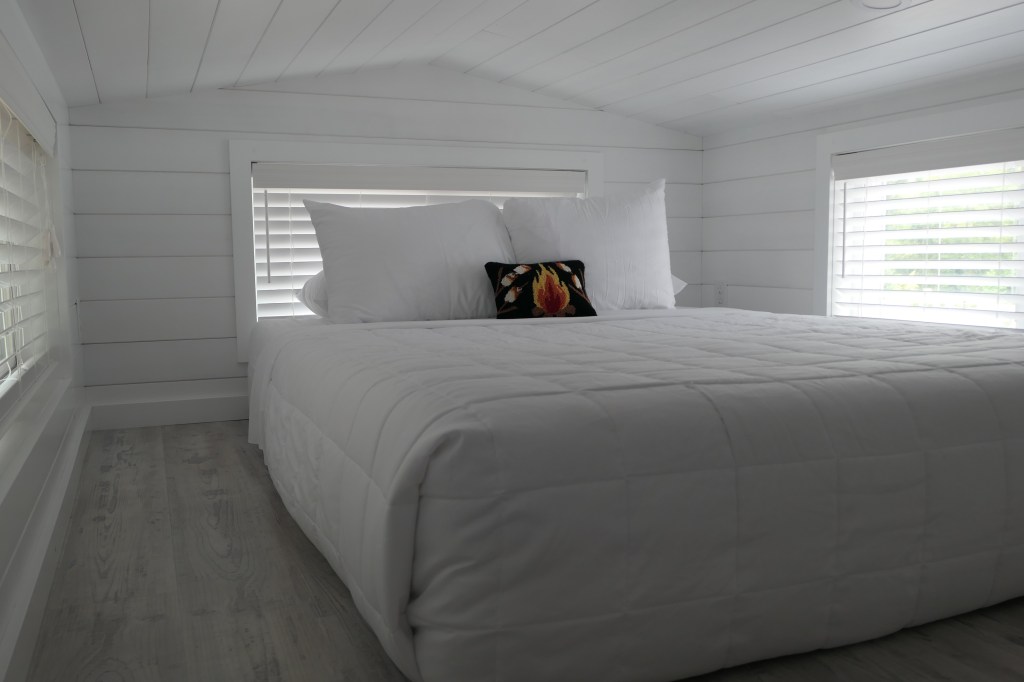 Beds are lofted in River and Twine’s tiny-home hotel rooms.

Reservations for the hotel are made online through its dedicated website. The day of the reservation, guests are sent a door code that provides access to the tiny home, where there is a queen-size bed, refrigerator, microwave, shower, and even DirecTV. 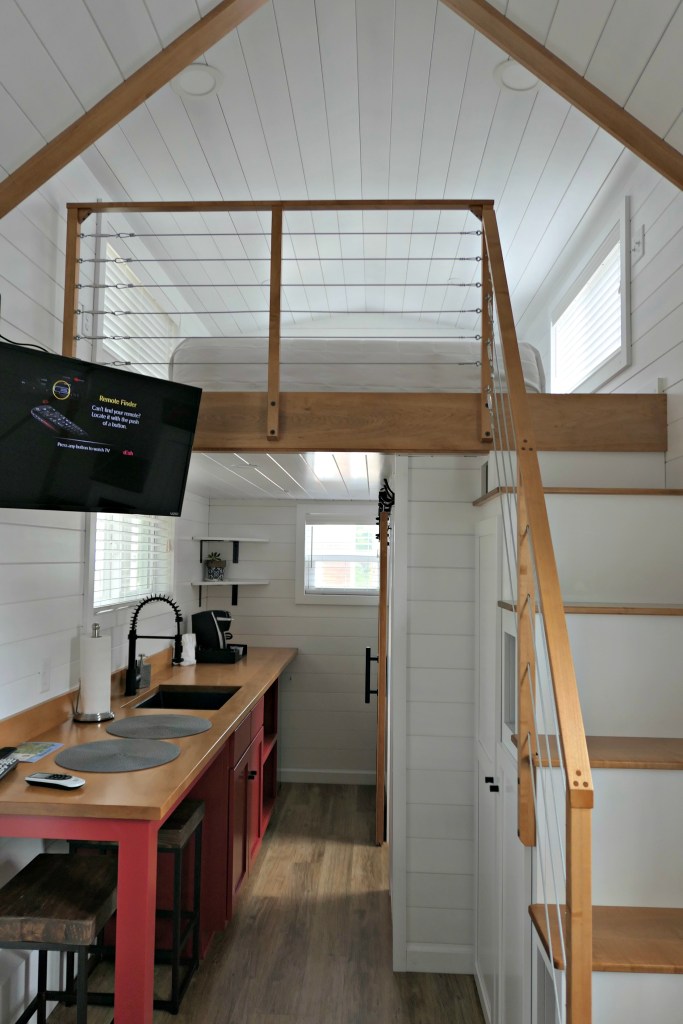 Inside one of River and Twine’s tiny houses.

That bed sits above a living room area in a loft. Downstairs there is a couch, which can fold out into another bed. Or, if needed, it serves as seating. Outside there are chairs for entertaining and even a firepit where you can have a campfire at night or toast some s’mores.

“We looked for things like firepits and grills and corn hole and Ninja Warrior and other ways to create places for entertaining that take advantage of the space we have, but also give you the opportunity to retreat back to your tiny-home hotel room when you want,” Chavez says.

That’s right, Ninja Warrior.  Within those trees, there’s a slackline and other obstacles children and adults alike can play on Ninja Warrior style. The hotel even housed actual Ninja Warriors that were passing through town a few weeks ago.

The mill was once hydropowered, as it sits directly on the Tar River. Today the hotel has partnered with a river outfitter that can set you up with a two-, four-, or six-hour kayak or tubing adventure.

Within the next 12 to 24 months, Chavez says that they’ll also be adding walking trails in the area as well as starting to offer access to a seven-and-a-half-acre island that sits directly behind the mill where people will be able to fish or simply enjoy being by the water’s edge. 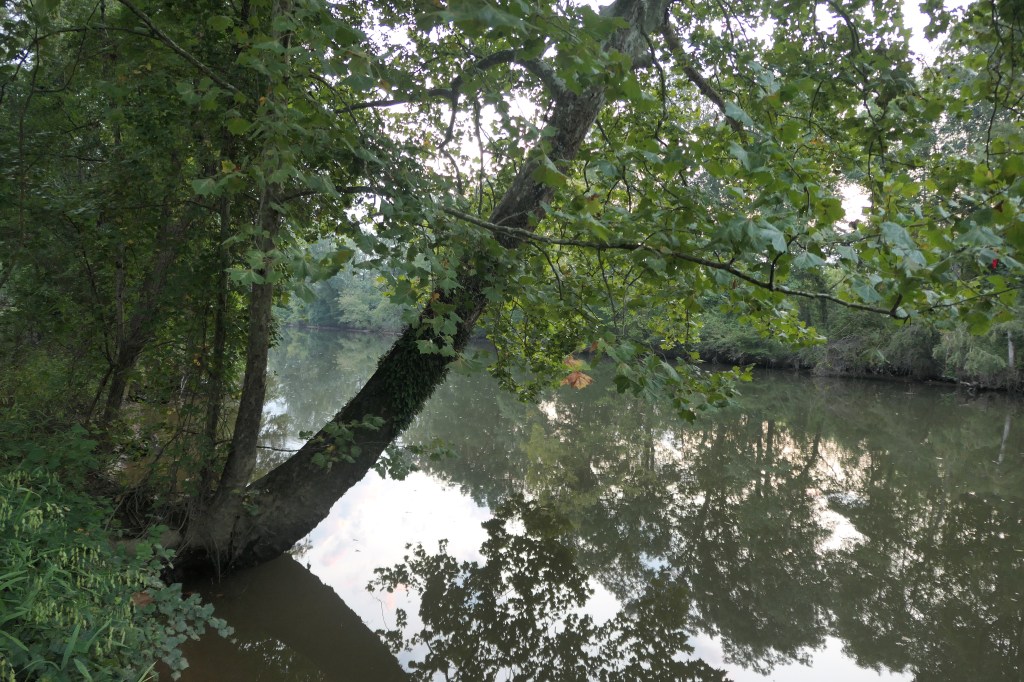 So far, the hotel’s guests have included groups celebrating a birthday or wedding, sports teams, and people who are just considering a tiny-house purchase and want to take one for a test drive for a few days.

While the hotel is still in early days, River and Twine sees the opportunity to be a place for events such as corporate retreats and off-sites as well as being a go-to spot for travelers making the journey from Miami to New York City. Rocky Mount touts itself as the middle of the journey.

“We really want to be the first choice when people return to Rocky Mount,” Chavez says. “We want to be that place that they want to bring their friends to stay and have a fun weekend.”