Do you have a brilliant new product idea? If so, get an early read on your product’s market value. It’s a crucial component to a successful launch. The earlier in your development process that you determine the value of your idea and the emotional connection it will have with your audience, the better. That way, you’ll be able to make adjustments to your message, your target market, or your product. 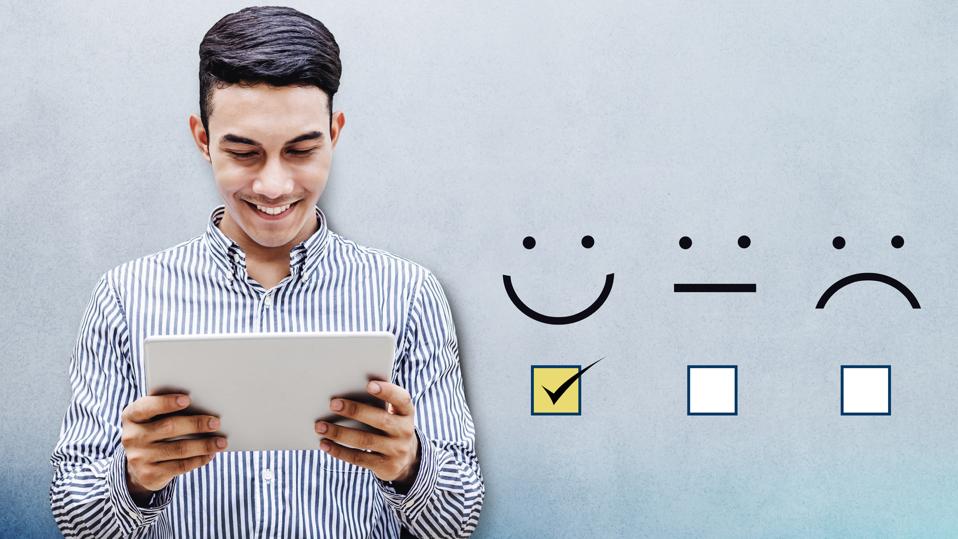 It pays to get real-world feedback before launching a new product.

But real-world feedback will give you the biggest bang for your proverbial buck. It’s vital for you to get objective opinions about your idea. Chances are you’ve been exposed to your concept for so long that you’ve lost the ability to be unbiased.

Take a look at the creative ways these entrepreneurs went about testing their products.

The Ergo Spout is an ergonomically designed handle and pouring spout that instantly transforms any mason jar into a pouring pitcher. CEO and co-founder Kate Hansen and her husband, Bryce, created a prototype with the help of an engineer and a 3D printer, then used that sample to test their product.

The prototype gave potential customers an idea of how the spout would look and feel. It took several versions to get it to feel right. But once they had something that was pretty close, it was time to get it in front of people. They wanted to get real-world feedback on the product and to gauge interest.

To find people, the Hansens went to a local farmers’ market where the fee for a booth was nominal. They brought a few spouts in various colors and a clipboard for taking notes.

By showing off their early models and chatting with patrons, they discovered what changes to make to the design. They also found out that interest was high enough to justify further investment in the development of Ergo Spout. They left that first farmers’ market with a list of 60 emails from people who wanted the product once it was finalized.

With a great design in place, the Hansens were able to launch a Kickstarter campaign that raised $10,000 in 14 hours. Overall, their campaign brought in $40,000 and led to a successful product launch.

Growth Engine is a 20-year-old innovation agency that consults on new product creation, testing, and launching. Co-founder Bryan Mattimore has written three books on the subject, including 21 Days to a Big Idea (Diversion Books).

One of the creative ways the company tests new products is to use rough or “ugly” prototypes, says Mattimore. Why? It generates interesting conversations with potential customers.

Mattimore emphasizes the key is to make sure you use an unfinished prototype. If the prototype is too well developed, you won’t get the feedback you need to refine your idea further. “Customers are reluctant to criticize or suggest ways to improve a new product concept if it looks too finished,” he explains. “But they have no trouble telling you what they feel if it seems rough or rudimentary.”

As an added bonus, a rough prototype of your creation is faster and cheaper to produce. This idea is a no-brainer for your early-stage testing.

Other Articles From AllBusiness.com:

The company’s U.S. office is located in a WeWork space in Los Angeles, and on Monday mornings the work space hosts a much-loved “Build Your Own Parfait” tradition. One week, The Coconut Collaborative hosted the event. Initially it was a way to get the word out in the L.A. market, where they were opening a new production facility. But they also discovered it was a great way to get product feedback.

The Coconut Collaborative now provides its yummy coconut yogurt to several stores in Los Angeles as well as many of WeWork’s other L.A. locations.

Seize any opportunity you can to share your product in real-world scenarios that will give you instant feedback.

Before he launched Best Online Traffic School, founder Rodney Yo created a website landing page which contained the startup’s value proposition and a registration form. He then ran a Google Ads campaign to test the acquisition costs while also using heat maps and visitor-recording software.

Taking the registration emails he received from the initial landing page, Yo ran surveys to delve deeper into how the company could improve. Best Online Traffic Schools’ small experiment ended up saving the entrepreneur months of work. According to Yo, “We could launch with a much higher conversion rate from day one.”

Dulles Designs creates and produces bespoke engraved stationery and invitations for weddings, society families, lawyers, and country clubs. In the beginning, Emilie Dulles got ultra creative when she decided to test her product. She painstakingly mailed out hand-written notes to affluent prospective clients around the world.

Every year, Dulles Designs sends out 1,200 to 2,400 handwritten, calligraphy-addressed notes. “Each message is personal, not about business,” says Dulles. Each handwritten letter serves as a lovely and impressive sample of the company’s calling cards, letterhead, envelopes, and note cards.

The time, effort, and revenue that Dulles Designs has put into creatively sharing its work has produced remarkable results and ROI.

These are just five creative strategies out of a vast number of possibilities at your disposal and most of these approaches are relatively cost effective. You can use these exact approaches, or think of them as a way to get your own ideas brewing.

It’s often nerve-racking to spend money trying to launch a product. You may even need to use financing, such as a business credit card, to fund prototypes and test marketing. But as long as your actions propel your business forward, do it. Test-marketing your product can save you time and money in the long run.

This article was originally published on AllBusiness. See all articles by Gerri Detweiler.