Dr. Lindsay Rosenwald describes his business plan at Fortress Biotech in New York City as looking for a needle in a haystack. 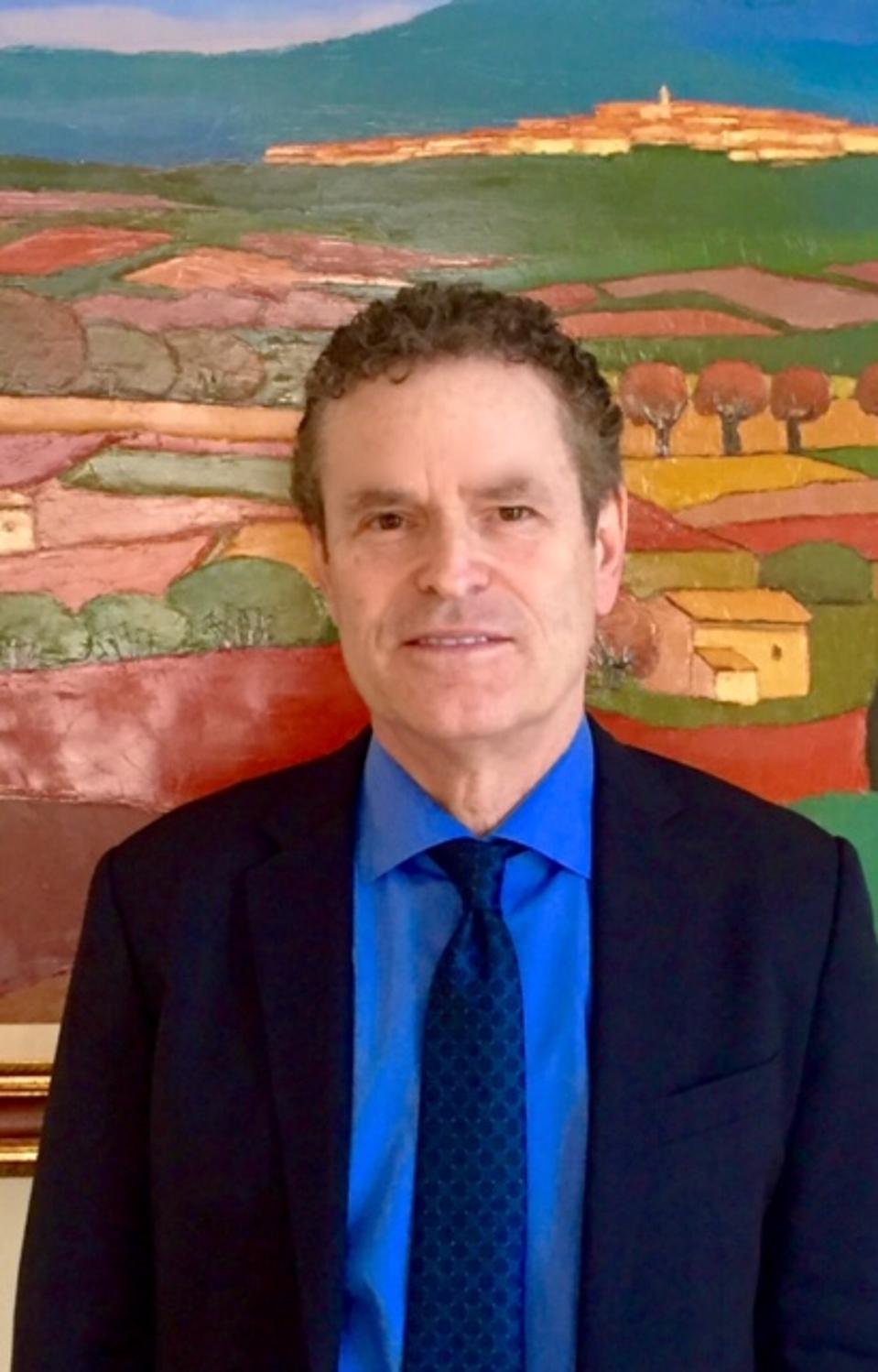 Or, if you prefer, collecting muffin tops.

“Some people won’t eat the tops of muffins,” Rosenwald explained. “That’s what we’re looking for — is muffin tops. Our lab is the entire world and all the research done in the world. That’s a large number. The calculation I made is around $200 billion is spent in the United States and all over the world in life science research and development annually.”

The “muffin tops” Rosenwald is referring to are drugs being developed by major pharmaceutical companies and startups alike, which will never make it to fruition, yet hold great promise.

“There are more quality drug candidates than there are people and capital to develop them,” Rosenwald said.

Fortress Biotech’s team of about a dozen medical doctors and scientists scours the world for drugs in clinical trials that look like they will work, and are ripe for acquisition.

“We try to acquire them on favorable terms, finance the rest of their development, and get them on the market,” Rosenwald said. 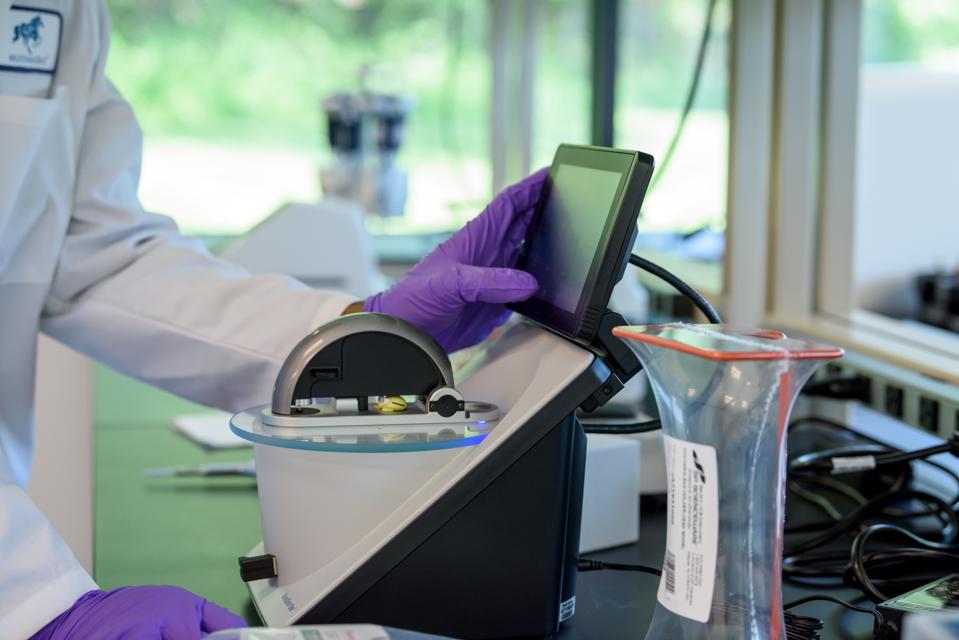 If you’re looking to make a killing on your new miracle drug, Rosenwald, 64, isn’t even interested in talking to you. He’s looking for a deal.

“It’s a question of being there fast and first,” he said. “It’s hard to find these drugs, but I’ve got a great team. They work very hard. I add to the team all the time and I train them, young, brilliant people who want to change careers to develop new medicines.”

Consider the case of Cougar Biotechnology, a biopharmaceutical company that Rosenwald founded. Rosenwald identified a specialist health care company in the United Kingdom that had several “really interesting drugs,” Rosenwald said. One of the drugs was an oral medication to treat prostate cancer.

The health care company didn’t have the resources to fully develop the drug, so Cougar licensed it for $500,000. Johnson & Johnson later bought Cougar with the prostate cancer treatment for $1 billion. The drug is called Zytiga. It generates billions of dollars annually for Johnson & Johnson.

“Zytiga wouldn’t have gotten developed if we hadn’t bought it,” Rosenwald said. “You can do well by doing good.”

Rosenwald says he also takes care of the companies that sell him their promising drugs. 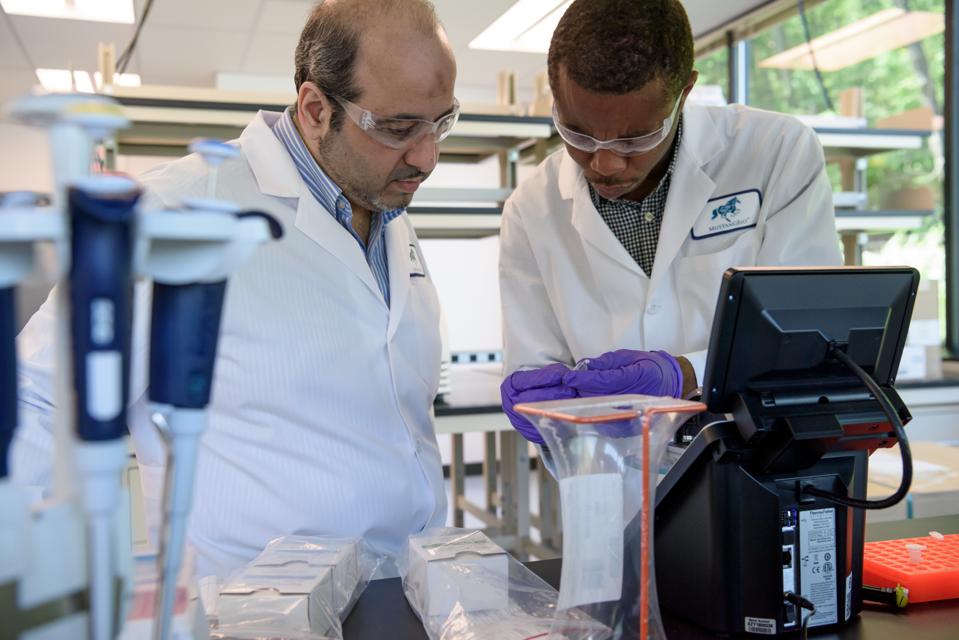 One of the drugs Rosenwald is most excited about is a gene therapy cure for so-called “bubble boy disease.” We have white blood cells to fight infection and cancers, as well as viruses and bacteria.

“What happens to these poor babies is they are born with a gene that is defective and their white blood cells do not work,” Rosenwald said. “They have no immune system.”

These children spend their lives in isolation, unable to touch anyone since they would die within days or months of being infected with a virus, for example.

“They give these babies a bone marrow transplant, with chemo to wipe out the bad marrow and replace it with healthy marrow,” Rosenwald said. “It doesn’t work that well.”

About 70 percent of the babies survive into childhood with the bone marrow transplant, but don’t live normal lives.

“They have enough immune system to stay alive for a few years on lifelong intravenous drugs,” Rosenwald said.

St. Jude Children’s Research Hospital developed what appears to be a cure for bubble boy disease through gene therapy, according to Rosenwald.

When a baby is born with the disease, doctors take a sample of the bone marrow and send it to the lab, which modifies it by injecting a healthy gene to replace the broken gene and putting it back into the baby.

Rosenwald is collaborating with St. Jude through Mustang Bio in Worcester, Massachusetts, one of 10 companies that fall under the Fortress Biotech umbrella. In April Mustang Bio announced the gene therapy for bubble boy disease had restored full immune systems in eight babies suffering from the rare, fatal condition.

“That’s miraculous,” Rosenwald said. “This is an example of advances happening at an accelerating rate because of new technology benefiting research scientists.”

Fortress Biotech currently has 25 or 26 “drug candidates,” Rosenwald said, with 14 of those in clinical trials. Fortress also has a profitable pharmaceutical company, Journey Medical Corporation, which commercializes dermatology products.

Rosenwald said Journey brought in $13 million in its first year in 2016 and will top $23.5 million this year.

At Fortress Biotech’s 24,000-square-foot space in Manhattan’s Meatpacking District, Rosenwald said there are no private offices.

“Everybody works together to find new opportunities,” he said. “We’re looking all over the world.”