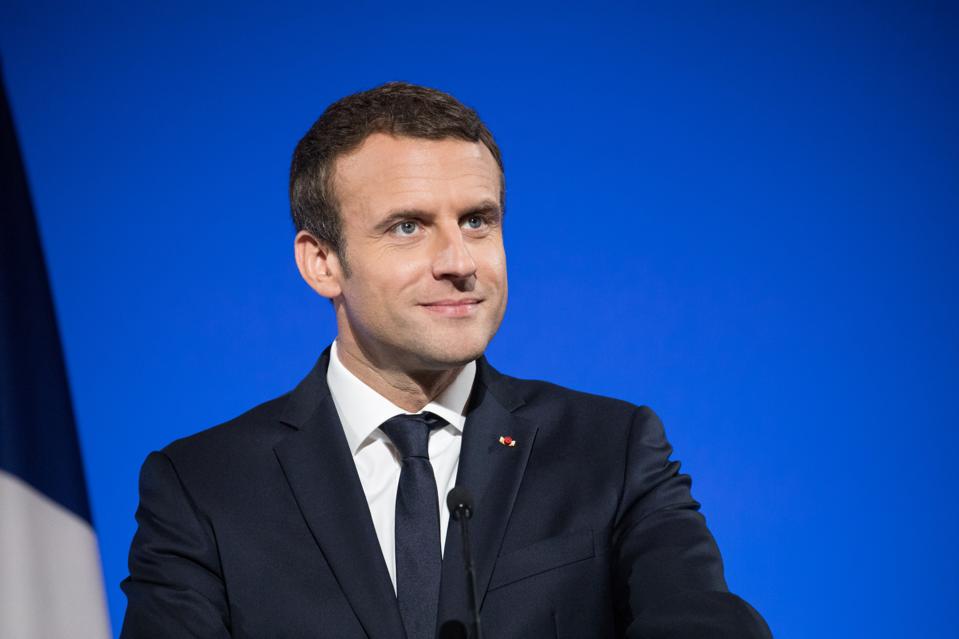 Corporation tax rates are once again undermining France and its economy; it is a familiar story.

In the administration of former president François Hollande it was claimed that key players in the cabinet such as Pierre Moscovici (Finance) and Michel Sapin Labour and then Finance) knew what was needed to solve the French competitiveness problem.

They were aware that the labour market and tax system in France needed urgent reform and yet their “socialist” background would not allow them to permit employers to actively adjust costs and take a stand against trade union control. Given wages and benefits are the largest element of variable costs, when a firm is experiencing tough times, trimming the work force is an obvious step to take.

So pro the unions was Sapin he said that the government’s aim was to “make layoffs so expensive for companies that it’s not worth it.”

Back in June 2012 when Air France-KLM announced 5000 redundancies by year end Sapin’s reaction was to stress that he supported the right of the unions to engage the management. He added that corporations must realise that:

“It’s not if nothing is done the dividends will decline … it’s not about profitability.”

That shows a complete lack of understanding as to how business works Further, why take such a strident tone given that at the time the Republic of France held a mere 18.6% stake in the airline.

Look at that another way, 81.4% of the shares are not controlled by the French government. So why bully a private firm about?

Six years ago, young French entrepreneurs or the “pigeons” (i.e. grey and grubby) as they were known mounted a campaign on Facebook and Twitter against new investment taxes that were set on a progressively sliding scale meaning they would face rising tax bills.

This standoff led to an exodus of French creative business talent at a time when the Euro zone’s second largest economy needed growth.

Fast forward, to 2019 and the current French president, Emmanuel Macron is aware that France is still in need of economic growth. The French economy grew by just 1.4% year-on-year in Q2 2019, following a 1.3% expansion in the previous period.

Macron announced that France had sourced €5 billion ($5.5 billion), from a wide range if institutional investors that would be directed toward technology startup firms.

The president said that €2 billion ($3.6 billion) was to be invested into France based venture capitalists that specialised in late-stage companies. The remainder was to be directed international technology firms that have a track record of investing in listed companies that are managed by France based asset managers. The ambition is to make France the main European technology hub.

Secretary of State for the Digital Economy, Cédric O said that the aim is to help French tech start up firms grow to have market capitalization levels in excess of €1 billion ($1.09 billion). So far there are just seven and the target is to have 25 in six years’ time worth over €5 billion ($5.5 billion).

All European countries tax corporate income. However, corporate income tax (CIT) rates differ substantially across countries. The lowest rate in Europe is 9% in Hungary and France has the highest rate.

The Organisation of Economic Cooperation and Development (OECD) has reported that low countries with low corporation tax rates are likely to grow faster and attract more investment and jobs than high-tax countries.

Macron has overseen a change but not in way that will be a magnet for new investment. By 2020, the whole taxable income of all companies will be taxed at 28%. This is a disastrous rate as Europe’s average CIT rate is just 22.5% and the global average is 21.4%.

President Macron has vowed to gradually lower the corporate tax each year so that it reaches a rate of 25% by 2022. The figure, compared with 21% in the U.S., excludes the hefty social charges that companies pay and it is still too high.

A corporate tax cut planned for 2019 was called off to fund cash handouts for minimum wage earners and retirees. As the president caves in to avoid more “Gillet-jaune” protests it looks like tech startups can only dream of special tax breaks?

It is hard to believe that the government believe delaying the tax cut is a good idea. It will reinforce the view France is more talk than action and it will cripple supply side incentives

In a globalized world, talk is very cheap and this disparity in tax rates and the persistent peculiar attitude to free enterprise is damaging for French industry. The tax gap will suffocate new business and it kills of any chance of lasting, vitalised wealth creation which will in due course imply continued high unemployment (8.5% cf. Euro zone 7.5%) in France.

Once again, France is proving to be a disappointment.