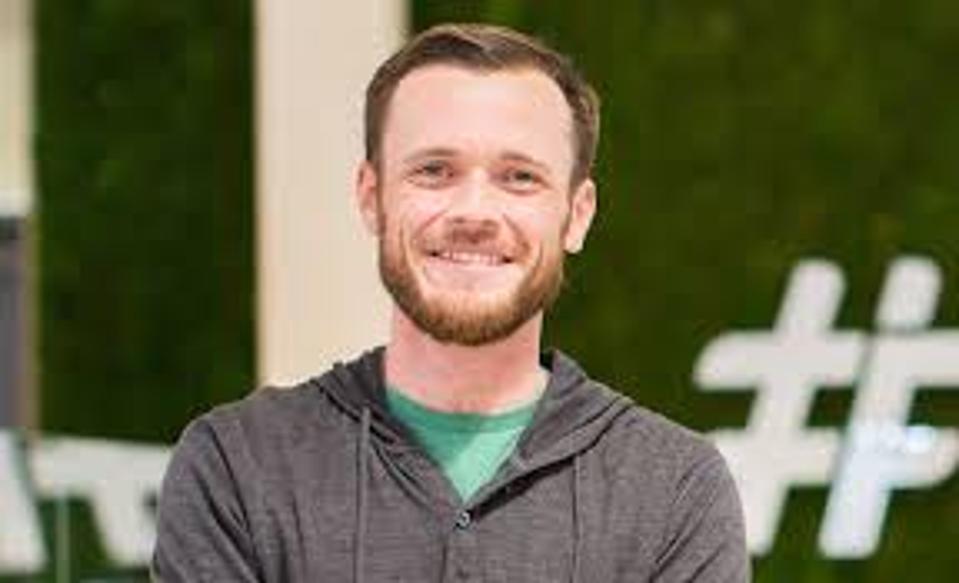 Mike Whitmire, the co-founder and CEO of FloQast

After a stint as an auditor in the entertainment industry, Mike Whitmire took a job at Cornerstone OnDemand as a senior accountant. The tech firm was pre-IPO at the time and posting rapid growth.

But he noticed that it was extremely difficult to close the books at the end of the month. The process was highly manual, involving poor coordination that resulted in plenty of accounting challenges. It was a mess. It was also something that was very common across Corporate America.

Whitmire thought: “Isn’t there a better way to do this?”

There definitely was. Whitmire would launch FloQast at the end of 2012.

Although, he did not realize how tough the funding process would be.

During a six month process, Whitmire was able to get a check for $50,000 from Amplify, a tech accelerator based in the LA area. He actually closed this seed round after he was able to find a co-founder and get an initial customer.

Of course, Whitmire would need much more money to make his venture viable. “Securing $1.3 million was brutal,” he said. “This was an 8-month process. Pitching to angel investors was not easy and we were too early for real VCs. Because of this, I received more than 80 no’s and five yes’s before being introduced to Toba Capital.”

At the time, Whitmire had $300,000 committed for a $500,000 round. But Toba’s Rob Meinhardt and Vinny Smith saw the huge potential for FloQast. “They were ready to take a risk and gave us $1 million,” said Whitmire.

After this, the company did get momentum with its product. But it was still not enough to make the next round any easier!

“Securing the Series A was the worst round by far,” said Whitmire. “It took nine months of constantly traveling to San Francisco to hear no’s from Seed and Series A stage funds. There were probably about 40 no’s before I was about to close one deal.”

It did not help that the overall market for SaaS companies was crumbling (this was at the end of 2015). So yes, several term sheets were pulled.

“Then I went on to receive another 20 no’s from various funds,” said Whitmire. “But it was Polaris Partners and Gary Swart who were the ones to ultimately take the risk.”

In the end, the deep persistence paid off in a big way. The Series B round was easy, bringing in $25 million. And the company has gone on to be a major player in the SaaS world for accounting. Last year, FloQast doubled its revenues and added 250 new customers (bringing the total to 750), including Lyft, Zoom Video, Twilio and the Golden State Warriors.

In light of all this, what are the takeaways for Whitmire? Well, he mentioned the following:

#1: “I learned this world isn’t like Shark Tank. You don’t pitch and beg for money. You are forming a partnership that will last many years. Thinking about it like that makes it wildly important who you take money from.”

#2: “My best advice is to meet venture capitalists before you need money. And don’t be a snob about only talking to partners. Associates are a great way to get your foot in the door at a firm and get on the partner’s radar. Once you’ve met them, tell them about yourself, your business, and what you are going to do before the next round. Then, do it. When you follow up with them, remind them about the prior conversation and discuss how you executed. Rinse and repeat until funding time. By then, you’ll have built trust in your ability to execute and they will believe you during your fundraising story.”

Tom (@ttaulli) is the author of the book, Artificial Intelligence Basics: A Non-Technical Introduction.