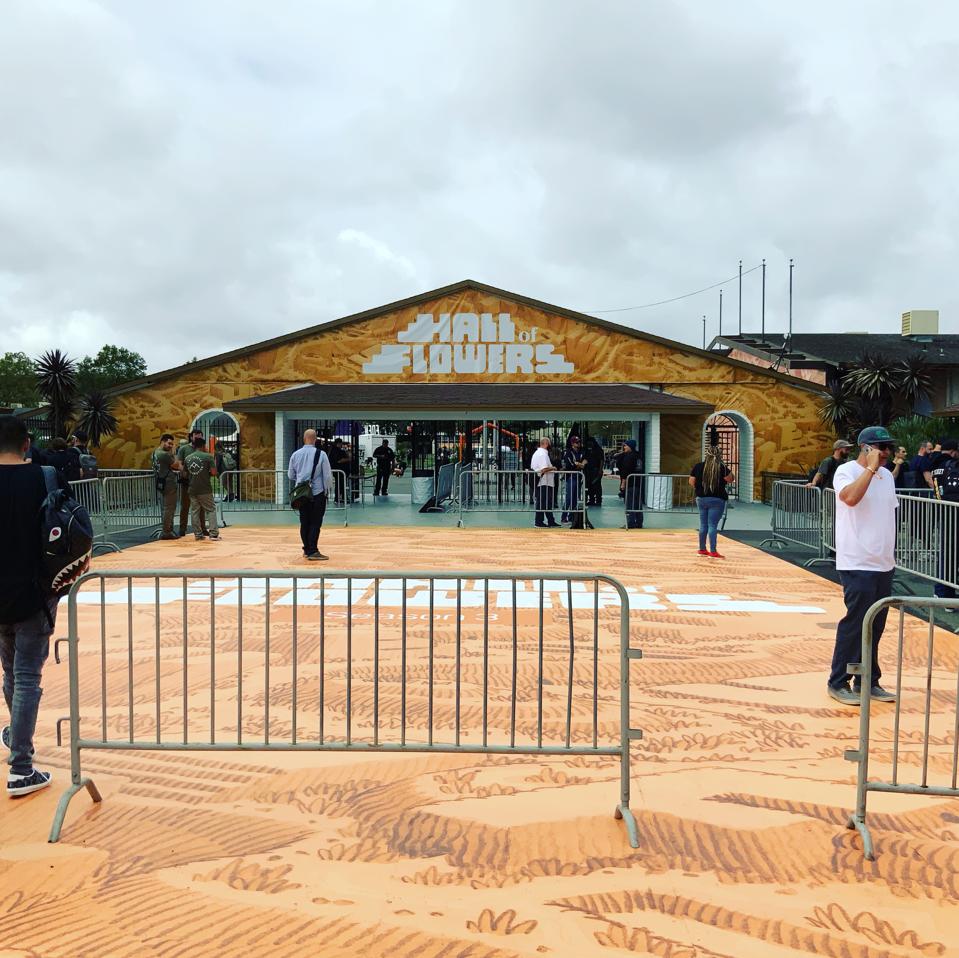 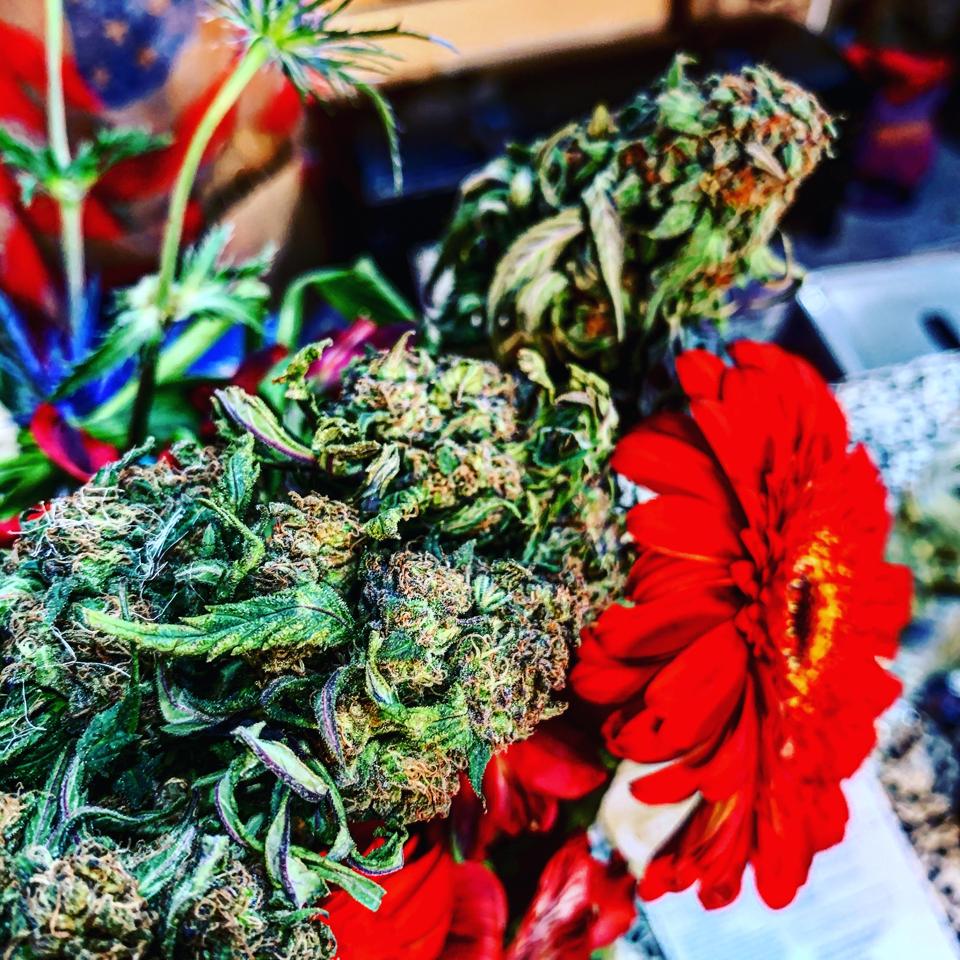 Casa Humboldt: Flowers and Flowers at Hall of Flowers

event, there is serious business happening in each booth. But please don’t get me wrong for even a moment about the subject matter. The business of cannabis is a fluid, organic being. Opportunities present themselves in a vastly different format than say a liquor conference. Instead of getting drunk and uncontrollable, as is the case with certain liquor festivals, Hall of Flowers is a gathering of the peaceful tribes. 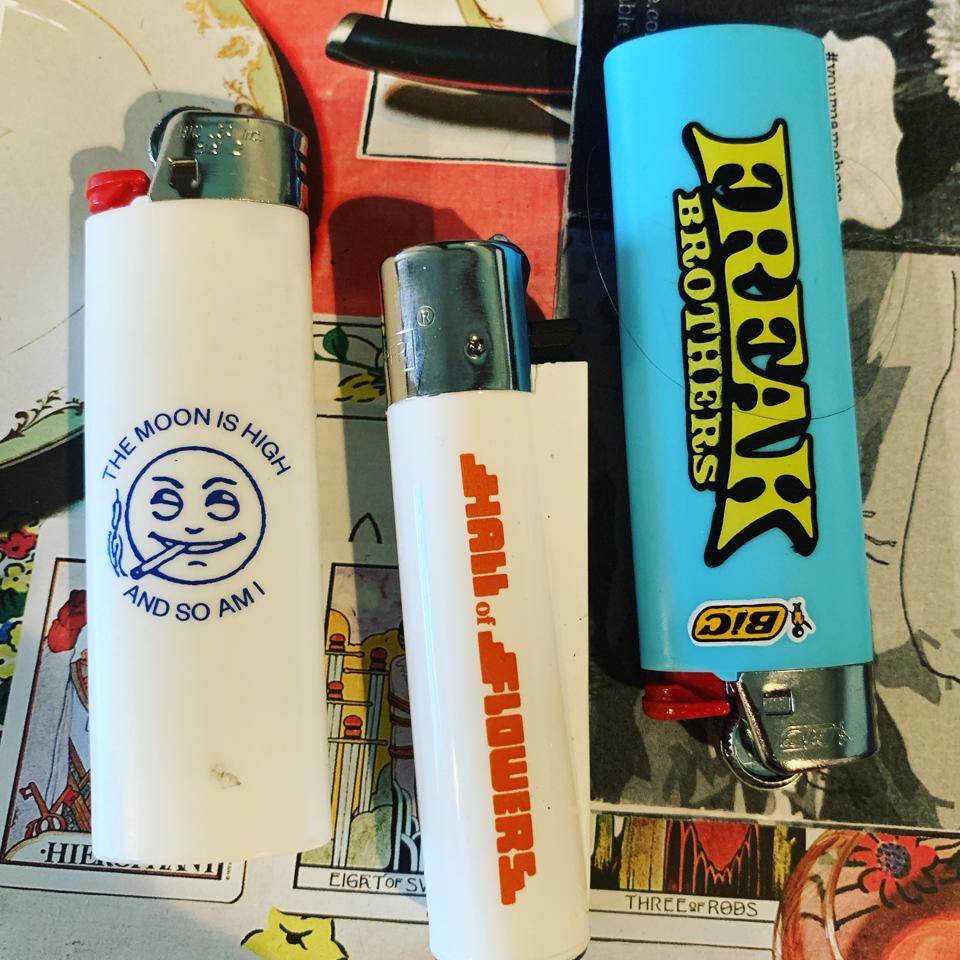 Take only memories and lighters!

Smiles abound in the not-as-crowded-as-the-last-time event. The first day of Hall of Flowers was designed for press folks like myself and serious buyers. This was the day that I overbooked myself when I should have relaxed and fallen into the Northern California groove. But there was work to be done and mine was visiting many of the people who I met at the last Hall of Flowers. I’ve written about so many of the people at this show that even after a couple of steps, I’m stopped and greeted, usually for my book, Cannabis Cocktails.

Who would have thought?

There were very few cannabis beverages in evidence, probably because the majority of the products on the market are still not quite show ready. The ones I did notice I’d tasted already and didn’t want to get too looped so I didn’t taste any. 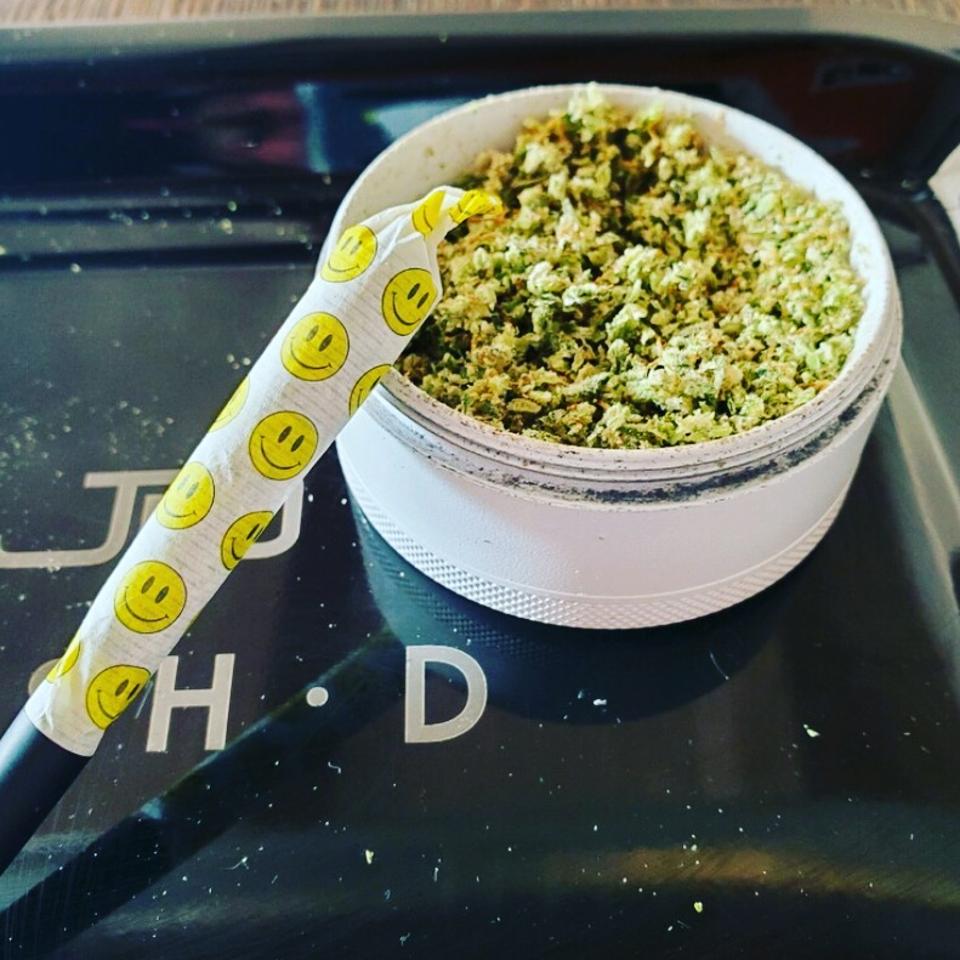 I did taste my way through the craft cannabis groupings as best I could. There is only so much that I can consume, although I did offer my well-tested and true college try. Standouts in my high end cannabis world include Josh D., Casa Humboldt, Nug, LucidMood, Sundae School, Canndescent, Flow Kana, Tradecraft Farms, Brother David, Garden Society, Sunrise Mountain, Papa and Barkley, Wonderbrett, Old Pal (love their packaging!), Henry’s Original, Puffco,Aster Farms, Lowell Smokes, Highrize (gotta love their “friend-makers”), Willie’s Reserve, the roaming Brotherly Love brothers from Philly, via Humboldt! (Biodynamic too!). 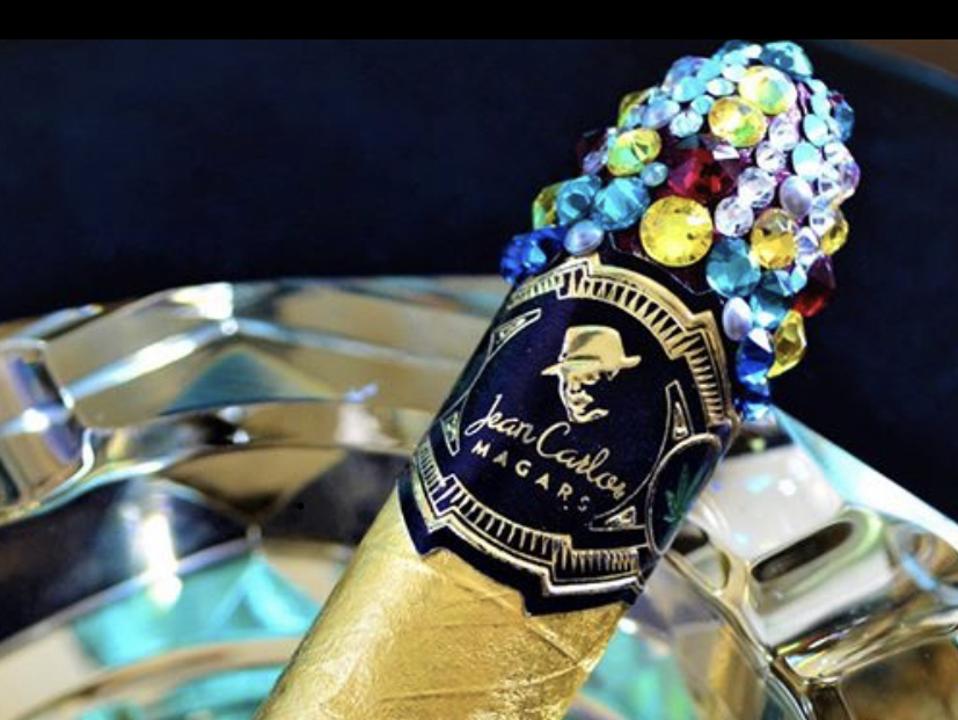 Bejeweled Cannagar for heavy hitters only!

Somehow I had the presence of mind to seek out as many of my friends as I could and sesh with almost all of them, especially Jean Carlos of his namesake Magar fame. Thank you sir for spending your valuable time with me during this busy event. 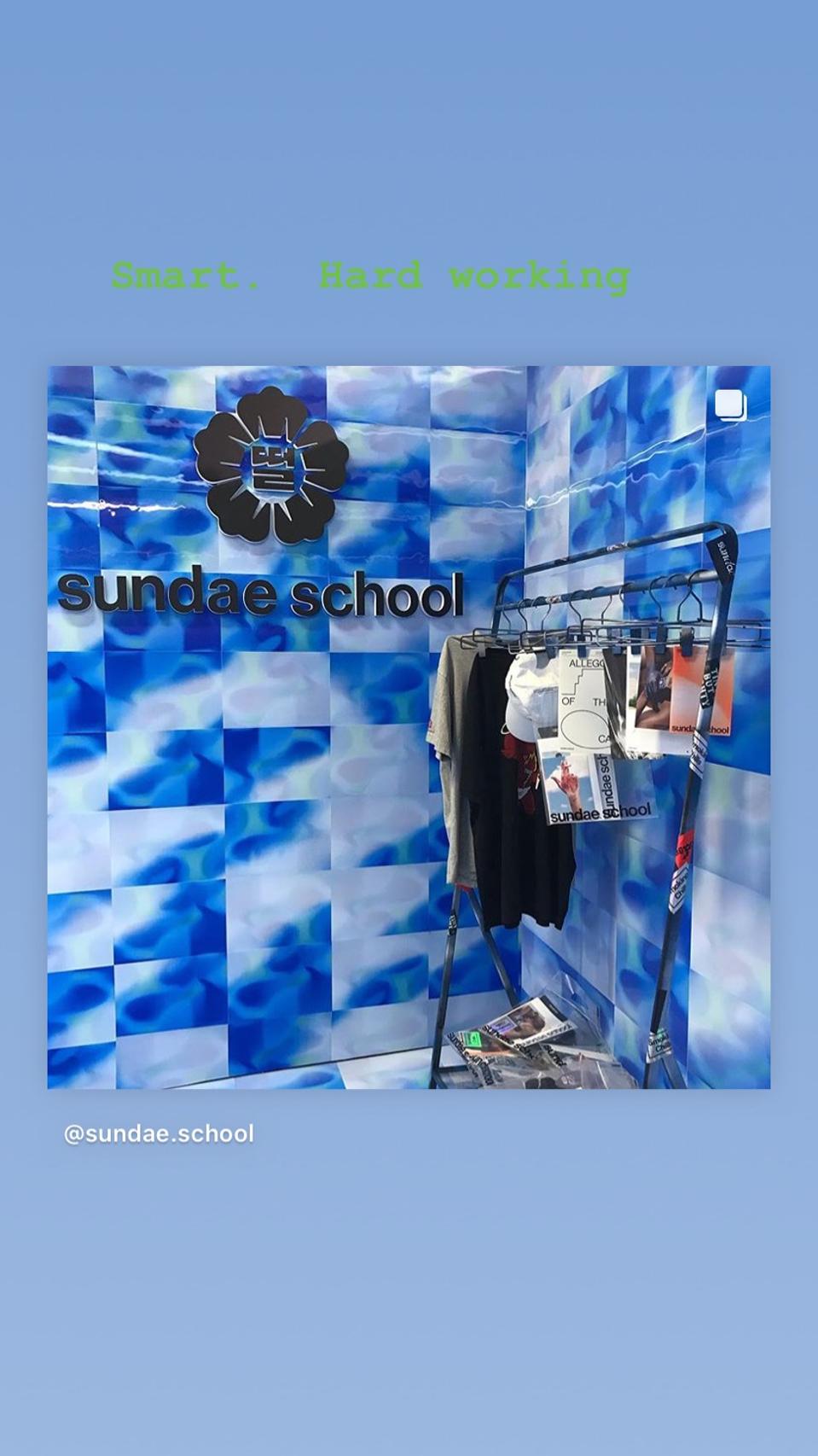 Hall of Flowers isn’t just the cool-kids only scene. There are all different groups in attendance. For me, after the hard work was done, Hall of Flowers is the Summer Vacation that I never had, even when I was spending time seeing Grateful Dead shows all those many years ago. As I found out recently, we all have grown up, even just a little bit. Don’t don’t tell anyone.

Next time around, if you find yourself in the Santa Rosa area and you are in the legal cannabis industry, make it your personal business to attend this absolutely riveting event. There are many worthy cannabis events around the country. Most are pure competitions for best this or highest THC that. Hall of Flowers is another thing entirely. It’s kind and there is no competition needed to succeed. We all get along very nicely. Thank you.

You really must go. Being a former liquor show devotee of fine events such as: Tales of the Cocktail, Miami Rum Fest, Moscow Bar Show, San Francisco Rum Fest, WSWA, Craft Spirits shows. Cannabis is my path now, since I don’t drink distilled spirits any longer. And I don’t miss the mean drunks. Cannabis folks are so much more intellectual in the deep dive, plus they don’t slur their words then get massively hung over, unable to speak or walk. Cannabis is a win/win for good health. I should know, it helps me with glaucoma. Cannabis heals!

Hall of Flowers is my kind of Summer Vacation with my fellow peers in Canna-Business. We all work in Real Time, and share time with each other, as the true metric for success.