The staid world of Swiss banking has been rocked by lurid details of the breakdown in the relationship between Credit Suisse chief executive Tidjane Thiam and Iqbal Khan, who ran the bank’s wealth management division.

Swiss prosecutors are investigating an alleged physical confrontation last week between Mr Khan and up to three men hired by Credit Suisse to follow him after he resigned in July to move to arch-rival UBS.

While Credit Suisse has admitted it hired the spy firm, Investigo, each side disputes the other’s version of events.

Mr Khan alleges a group of three men chased him and his wife through the streets of Zurich by car and on foot, which culminated in a physical confrontation behind the Swiss National Bank.

However, an Investigo detective has provided a sworn statement to Credit Suisse and authorities that he was alone, rather than in a group of three, and that Mr Khan chased him, rather than the other way around. Investigo was asked to follow Mr Khan only on weekdays from a suitable distance and identify any people he met, according to documents seen by the FT.

The controversy has shown no signs of ending. It has raised new questions about longstanding personal animosity between Mr Thiam and Mr Khan — and whether the bank acted appropriately in hiring investigators.

“The board is coming under pressure to sort this out and the regulator too,” one major investor told the FT. “It’s something of extreme gravity; in Zurich it is becoming a time bomb and you can feel the panic. Both sides have been damaged, but especially Credit Suisse.” 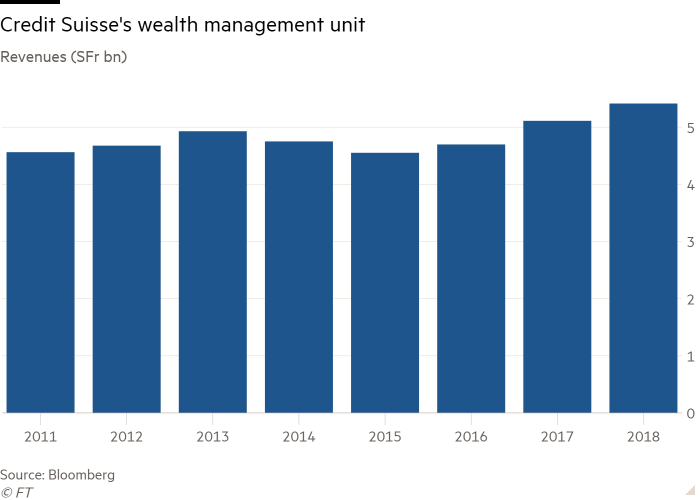 “We have said to the chairman and board they have to provide a clear outcome and explanation; whoever did wrong has to pay,” he said.

Mr Khan, who was born in Pakistan and immigrated to Switzerland aged 12, joined Credit Suisse in 2013 after a 12-year career as an auditor at EY. During his tenure, profit at the international wealth management unit increased by around 80 per cent. He helped bring in more than $46bn of net new assets between 2016 and 2018.

French-Ivorian Mr Thiam, 57, joined Credit Suisse in March 2015 after running UK insurer Prudential for six years. He quickly set about shrinking the trading arm of the investment bank and repositioning the organisation as a wealth manager focused on ultra-rich entrepreneurs.

Whilst earning plaudits for establishing Credit Suisse as one of the top private banks in Asia, reducing the volatility of earnings and avoiding major scandals — until now — the share price has dropped more than 40 per cent under his leadership.

At first, the pair worked well together, according to people familiar with their relationship. Mr Khan was repeatedly promoted and called a “star” by Mr Thiam. But over time, Mr Khan grew frustrated with his profile within the bank, lack of public appearances, and assurances about his potential to rise to lead the organisation. 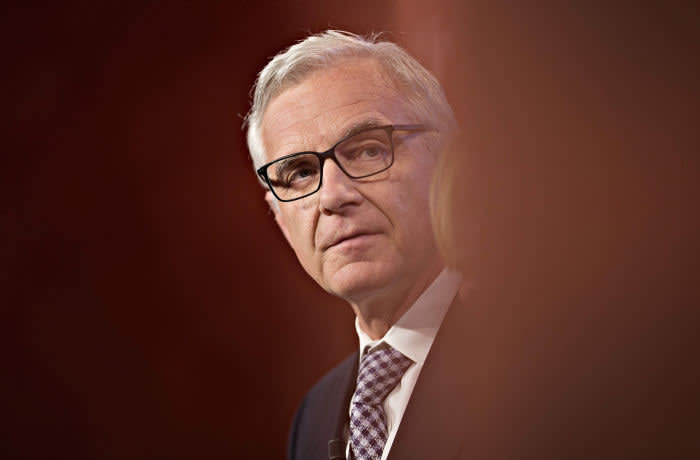 Personal animosity grew when Mr Khan bought, knocked down and redeveloped the house immediately next to his boss in the Herrliberg area on the north-eastern “gold coast” of Lake Zurich.

The construction work lasted for almost two years, including over some weekends, leading to Mr Thiam making a complaint to Credit Suisse chairman Urs Rohner about his subordinate, said one person familiar with the situation. Mr Khan insisted the property he bought had been in his wife’s family for years and he had done nothing wrong.

After Mr Khan moved into the newly renovated house, which shares a fence with Mr Thiam’s, the CEO hosted a cocktail party in January for colleagues, people from the neighbourhood and some friends. Mr Khan and his wife attended.

At the party, Mr Khan fell out with Mr Thiam’s partner over a dispute about some trees planted on the Thiam property.

Mr Thiam took Mr Khan aside and there was a confrontation away from the other guests, where the CEO complained about the conversation with his girlfriend. Mr Khan claims his wife had to separate them, Swiss newspaper Tages-Anzeiger has reported. Mr Khan later complained to his board and chairman about the incident.

After the falling-out in January the two were barely on speaking terms at work, creating a toxic environment at the bank’s headquarters, several people who experienced it said.

As a result of the breakdown, Mr Khan was permitted to leave with a shorter than usual gardening leave period of three months before his move to UBS, scheduled next week on October 1, one of the people said. 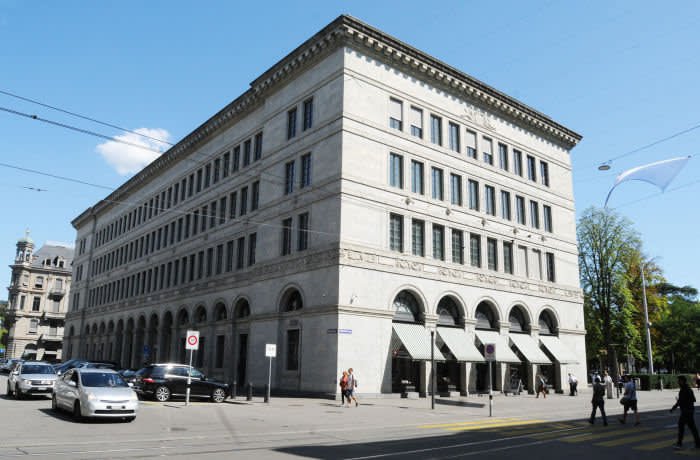 At least in public, even after the resignation, Mr Thiam and Mr Khan put on a friendly front. Mr Khan was invited back to Credit Suisse for a photo opportunity and received a standing ovation from staff, several people present said. The same week he also visited UBS to be introduced to his new fellow executives, but was kept in public areas to avoid controversy, according to a person familiar with the situation.

Yet Credit Suisse was worried that Mr Khan might try to take key staff members with him, according to people familiar with the matter.

As he plotted his exit from Credit Suisse, Mr Khan informally met or was interviewed by several international and Swiss banks in the spring and early summer, including UBS, Julius Baer, Lombard Odier and Goldman Sachs, they said.

In some of these conversations, he discussed recruiting some of the top people from Credit Suisse across different bank functions such as structured trading, lending and top-performing relationship managers, they added.

Mr Khan told prospective employers his success at Credit Suisse was a team achievement and he would want approval to bring across some of his people if he were to join.

There is no suggestion Mr Khan breached the terms of his Credit Suisse employment agreement during these discussions. 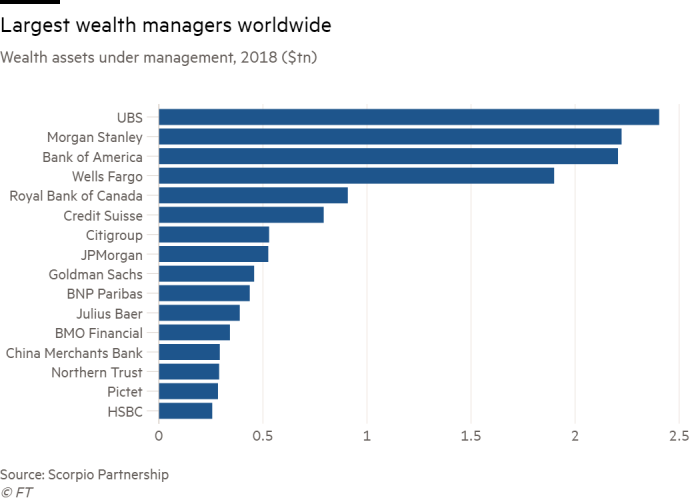 Credit Suisse chairman Urs Rohner has ordered the independent review of the decision to tail Mr Khan, determining which executives signed off on it and if it was justified. The report will be completed in a matter of days and top jobs, including that of Mr Thiam, could be at risk, according to two people with knowledge of the probe.

“Someone’s job will go, or at least there will be an appropriate sanction,” one of the people said.

UBS has also been forced to address the controversy. Chairman Axel Weber said in a television interview the bank had been running due diligence checks on Mr Khan as recently as today, an unusual admission considering he is supposed to start in less than a week.

“Everything needs to be by the book,” he told Bloomberg TV. “If things don’t happen by the book I’m not in favour of doing it.”

This article has been amended to reflect the drop in Credit Suisse’s share price since Tidjane Thiam became chief executive.