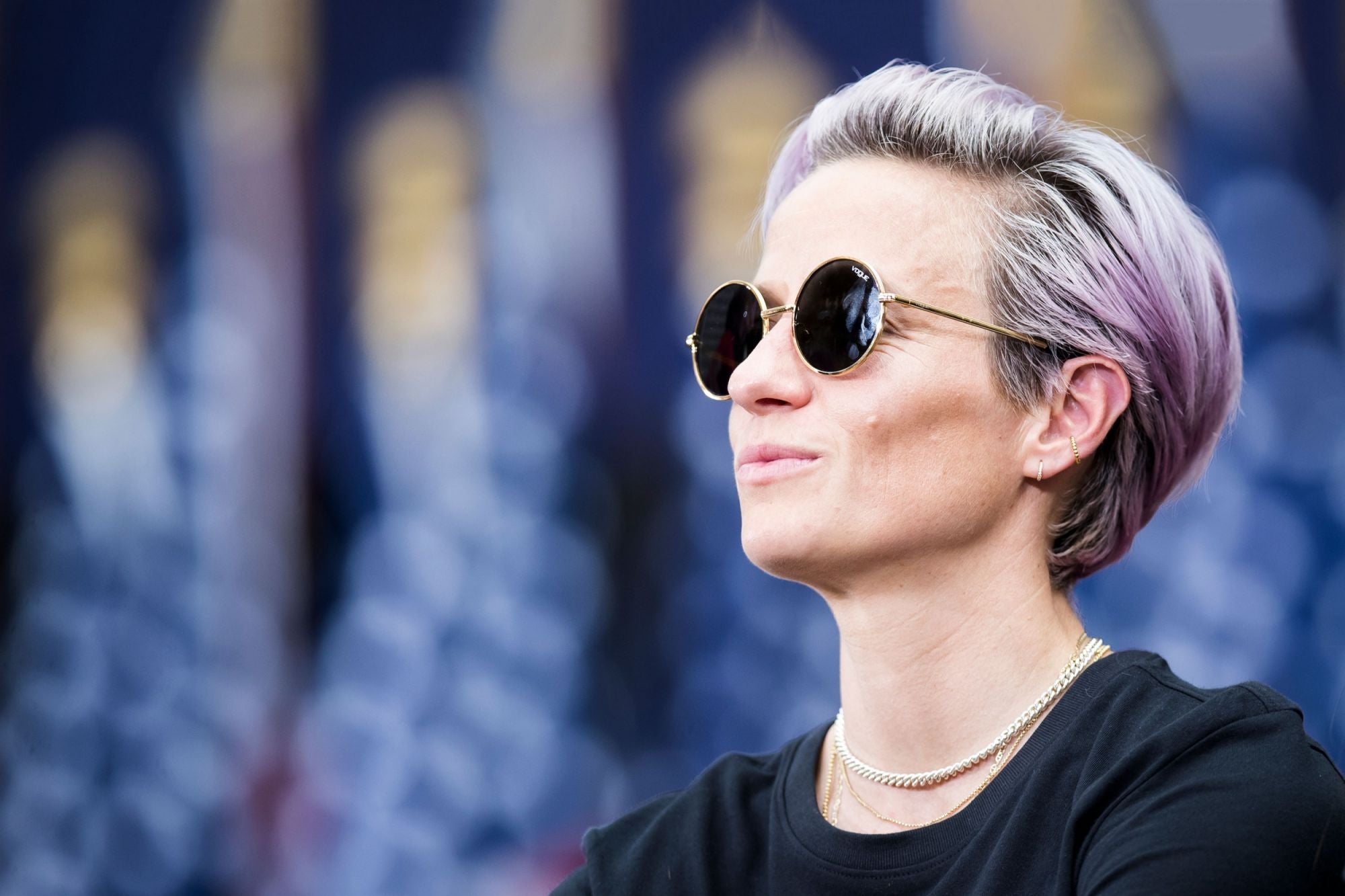 Rapinoe will promote and provide advice on the development of products for a new cannabis pain management company launched by her sister, Rachael.

Megan Rapinoe — a two-time Women’s World Cup champion and 2019 FIFA Women’s World Player of the Year — has joined the ranks of sports stars in the cannabis industry. She is serving as an advisor and ambassador for a company that her sister, Rachael Rapinoe, has launched that offers a cannabis-based pain management alternative for athletes at all levels.

Called Mendi, the new company is led by Rachael as CEO and “head coach.” Megan Rapinoe has the title of “Board Advisor and Athlete Ambassador.” Rapinoe is coming off a star-studded 2019 that was highlighted by her second World Cup championship. Rachel Rapinoe is also a former player.

The two sisters already are offering products on their website to help manage pain without prescriptions or over-the-counter medication. The company is based out of Portland, Oregon.

With Americans spending more than $635 billion each year to manage pain, there certainly is a market for a new pain management products. Mendi is focused on providing athletes at all levels new ways to manage pain with products “that disrupt the status quo.”

RELATED: The Reinvention Of Mike Tyson: How He’s Rewriting His Story With Cannabis

Why Is There A Need For Alternatives?

Rachael Rapinoe recently spoke at TechfestNW about the launch of the Mendi brand. She called Mendi a “sports brand that’s using cannabis as a healthier alternative to manage pain and recovery for elite and everyday athletes.”

Rapinoe played professional soccer and said that, during her playing time, she had two ACL reconstructive surgeries, ankle surgery and four knee surgeries. She added that, by the age of 23, she had probably taken more opioids than all the people in the audience combined.

Rapinoe said that in recent years, she has been “entrenched in the elite athlete space.” During that time, she said she has seen “opiates, over-the-counter medications and sleeping aids passed out to athletes like they’re candy.”

She added, “It is clear that the status quo is messed up.”

The Mendi Product Line Focuses On What Is Best For Athletes

The company plans to start with three different products, each designed to provide athletes with the benefits of CBD. They are:

The patches might prove especially useful for athletes, as they provide a specific amount of medication that is released onto the skin and into the bloodstream.

While the focus is on CBD, the company also offers a line of products that feature a combination of CBD and THC.

Rachael Rapinoe, speaking at the conference, said that athletes are uniquely positioned to talk about the benefits of cannabis because of their experience. She noted that NFL players are much more likely to abuse opioids than people outside of the game.

Rapinoe herself uses the product, telling the Willamette Gazette that “I take 25 milligrams of CBD probably two or three times a day, every day. I have for the past three years. It’s always in my system.”

To stay up to date on the latest marijuana-related news make sure to like dispensaries.com on Facebook