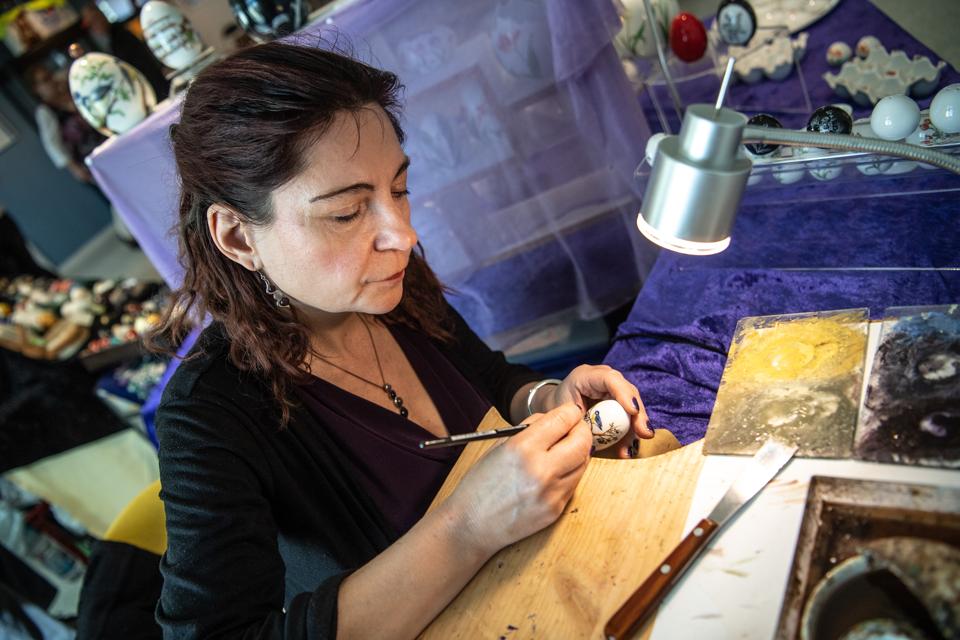 Entrepreneurship has seldom been as sexy or as accessible as it is now. Not only are high profile entrepreneurs banging the drum for the lifestyle, but a vast swathe of accelerators and incubators have emerged to help startups to grow. Couple this with the rise of the gig economy and the co-working infrastructure that has risen around independent working, and leaving the ranks of the salary man and woman has never been more appealing.

A recent study aimed to explore whether the independent worker image matches up to the reality. The research examined data from the National Science Foundation on over 28,000 scientists and engineers to assess any changes in their employment status and their work outcomes between 2003 and 2010. By including survey data, the team believe they gained access not only to quantitative information, but also qualitative data on things such as job satisfaction and the motivations behind going independent.

The data revealed that just over 1,900 people moved into a self-employed role during that timeframe, versus over 7,000 who moved to another salaried position. External research has shown that self-employed people typically make less than their salaried peers, especially when in-work benefits are taken into account, so the researchers were keen to explore the motivations behind the transition, and especially to explore whether the desire for greater job satisfaction was at the heart of the move.

The data confirms this general trend, with the highly educated scientists and engineers often failing to improve their income after transitioning into self-employment. What’s more, after an initial spike in their level of job satisfaction, this appears to diminish over time to the point where there is no real gain in either income or job satisfaction. The data suggests it was those with the lowest income that typically made the transition into self-employment, although it doesn’t say whether the move was voluntary or compulsory.

Suffice to say, the authors are at pains to point out that these are general trends and should not be read as consistent for everyone. They concede that people enter self-employment for a variety of reasons, and inevitably see a variety of outcomes, whether in terms of income or job satisfaction.

For instance, it appears that those who moved into self-employment because they wanted better income tended to achieve that, with the authors suggesting that such people are perhaps more entrepreneurial, and therefore more likely to make a success of self-employment because they have the skills required to generate sufficient business. These people were also more likely to start a business in their area of expertise too.

By contrast, those who became self-employed in the hunt for either better career progression or job satisfaction tended to achieve those things. The authors speculate that these people were happy to sacrifice income for greater job satisfaction.

The worst performers on both satisfaction and income scales were those who were forced into self-employment because they were sacked from their job. For these people, self-employment is often a last resort and something they are ill suited to because they lack the entrepreneurial characteristics that are needed to thrive in such an environment. Indeed, not only were such individuals found to be risk-averse, but they also had low levels of self-determination.

The research is interesting as it explores the kind of highly-skilled worker that a recent report from the Centre for Research on Self-Employment (CRSE) suggests make up the bulk of independent workers.

The authors argue that those working in the gig economy are far less prevalent than the hype suggests, and form a relatively small part of the overall freelance workforce. Instead, the most dominant segment is what the authors refer to as the “project economy,” which consists of highly skilled workers who operate on a project-by-project basis. It’s a form of work the authors argue is five times more prevalent than gig work.

The research provides a timely reminder that nothing is certain in the gig economy, even for those with high skill levels, and provides additional nuance to what is an increasingly important part of the labor market.

Indeed, the CRSE report highlights that there are some 4.8 million self-employed workers in the U.K. alone, with the high-skilled project-based freelancers contributing over £100bn to the economy per year, which is over 5x that contributed by the freelance gig economy.

Greater understanding of the motivation of this group plus the challenges they face is vital if they are to be supported successfully.