Nawroz Pirani moved to the United States from Karachi, Pakistan 20 years ago, when he was 14 years old, eventually settling in Chicago. He never really knew his father, who died from a heart attack at 54, soon after his son arrived in this country. 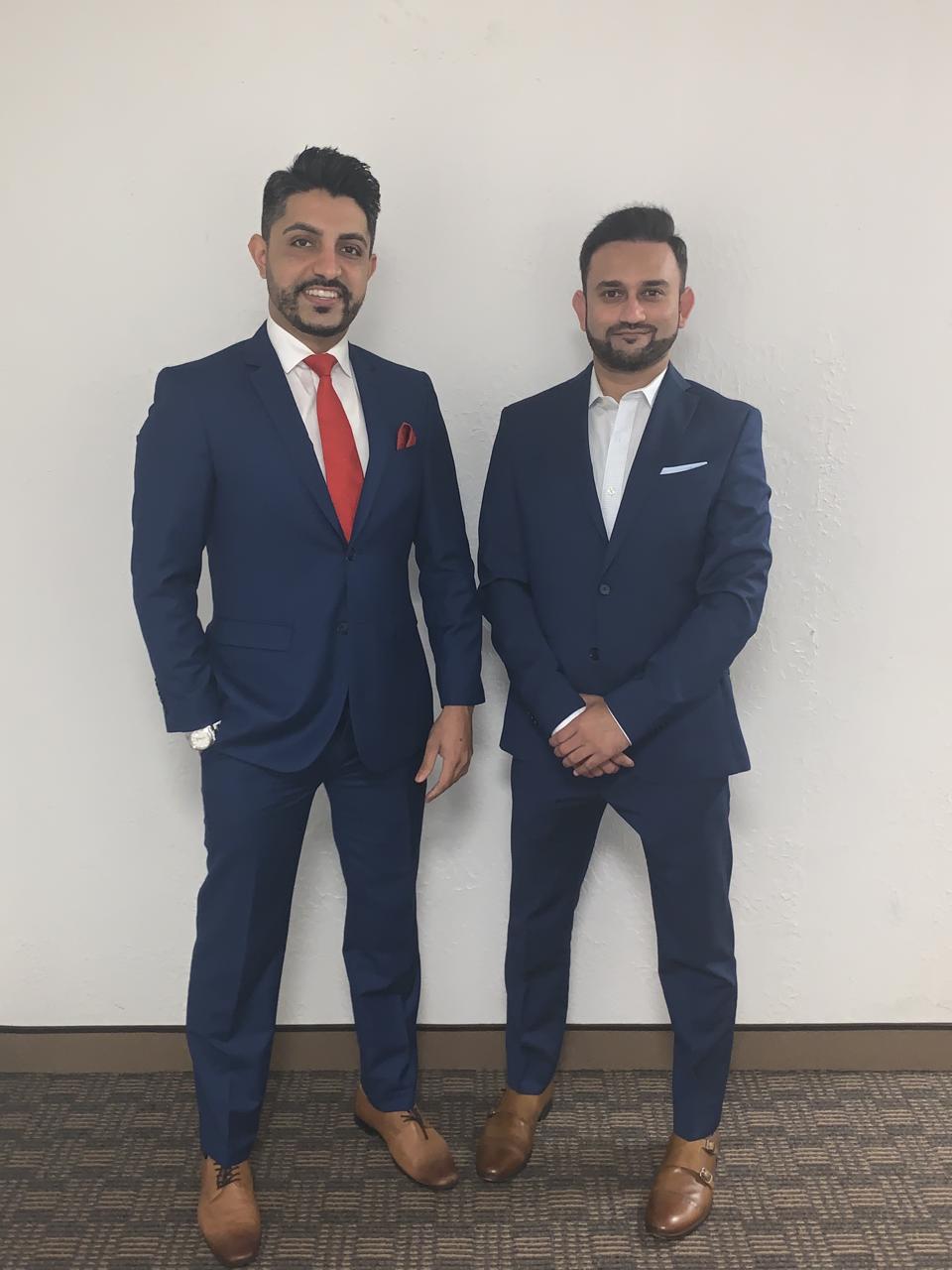 Zeeshan Bhimji (left) and Nawroz Pirani emigrated from Kenya and Pakistan respectively and became … [+] friends as kids before opening a Code Ninjas franchise together.

The plan worked, even if Pirani’s father unfortunately didn’t live to see it. Pirani graduated from DePaul University, working 40 hours a week while attending university full-time.

“From what I hear he was a great guy,” Pirani said of his father. “He came to the United States to better provide for his family. As I look back at the situation it was very difficult.”

Zeeshan Bhimji – “Zee” for short – was born and raised in Nairobi, Kenya. He emigrated to Chicago 17 years ago, when he was 17. Bhimji is 34, the same age as Pirani.

“My mom had always been into education,” Bhimji said. “She was very focused. She gave a priority to education and wanted me to come here to further my education.”

And so, fate brought together these two young men from distant, developing nations.

“Actually I met Nawroz wtihin a month of moving here,” Bhimji said. “We went to a summer camp. I met him there and have known him since then.” 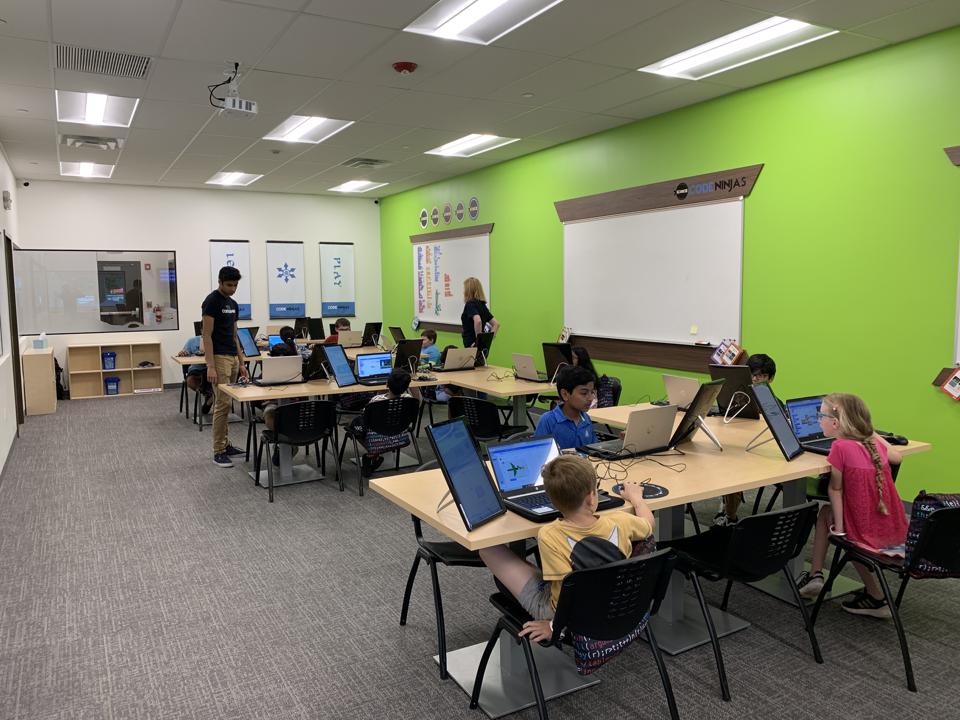 The two attended DePaul University together as well. Bhimji majored in finance and accounting. Pirani got his undergraduate degree in finance. After graduation, Pirani went to work at a consulting company in Chicago.

“I did IT consulting for research universities,” Pirani said. “That’s where I learned how to code.”

Meanwhile, Bhimji was offered a job by one of his professors just as he was about to graduate in 2009, at the height of the recession. The offer gave him what he now calls “a lot of unrealistic confidence.”

“Everybody else was worried about getting a job,” Bhimji remembered. “I thought, you know what, I can easily get a job, but what I should do is get into business.”

Bhimji ended up launching a Real Property Management franchise that quickly grew. Today he has 12 franchises and 16 employees in the Chicago area. In 2016, he joined an elite club of franchises that manage more than 1,000 properties. 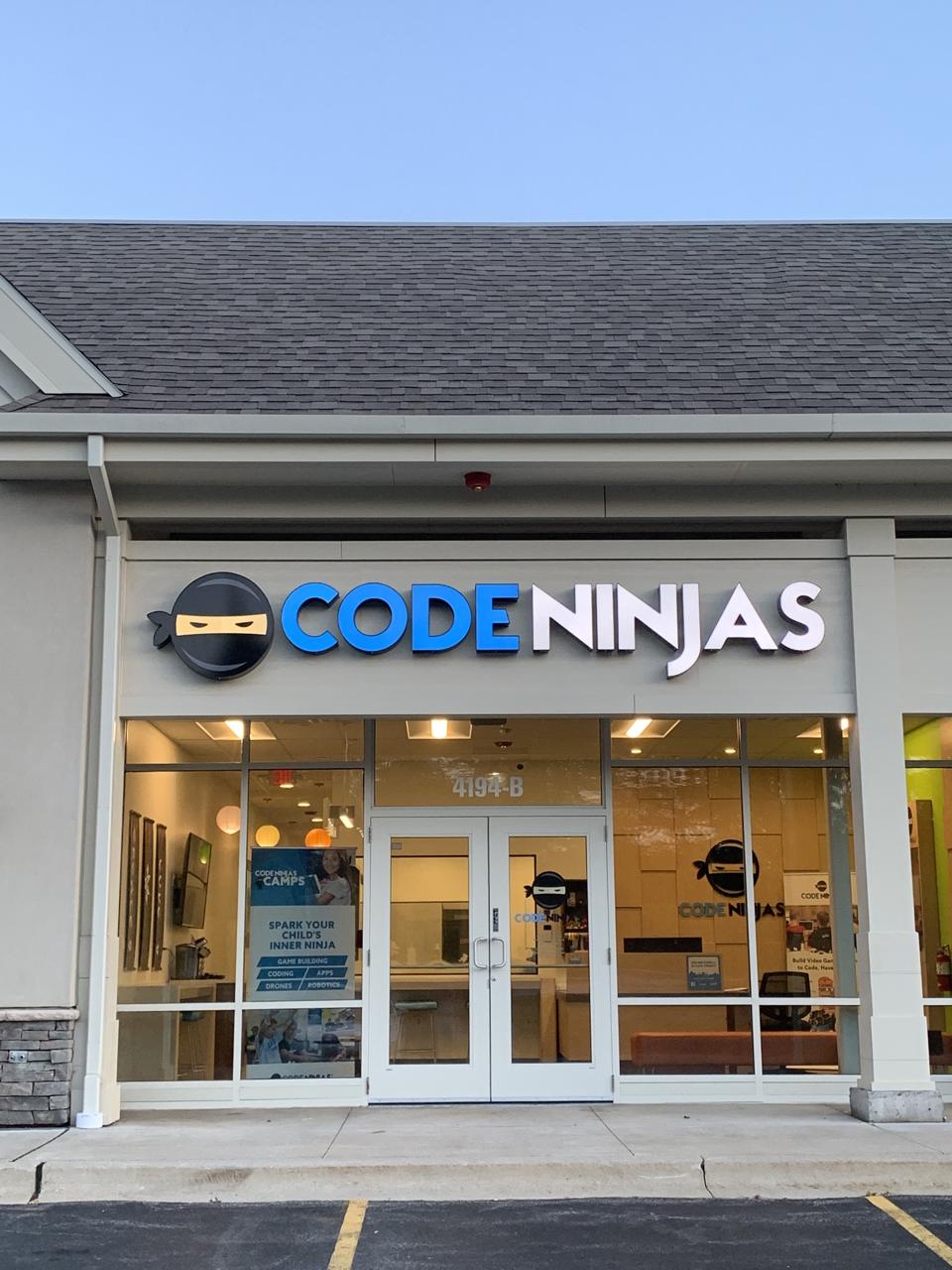 Based on his experience as a property manager, and his frustration with the inefficiencies inherent in trying to connect renters with rental properties, Bhimji developed software, called Showing Hero, which automated the process.

“We have a technology whereby if you want to see a home in Glenview, Illinois, all you would do is have an account with us,” Bhimji said. “You would validate your identity and we would provide you with a code so you can get to the home and view it yourself, without waiting for an agent.”

Bhimji’s foray into software put him in the perfect position to partner with his old friend, Nawroz Parani, in another franchise called Code Ninjas. Bhimji’s experience with developing Showing Hero, showed him how difficult it can be to find good developers.

Code Ninjas is a learning center that teaches kids computer coding and problem solving skills while having fun building video games, according to a press release from the company.

Code Ninjas founder and CEO David Graham is a software developer who previously owned a chain of coding camps for adults. After numerous inquiries from parents, Graham realized there was an unmet demand to teach children coding skills. He launched Code Ninjas in 2016.

As soon as he became aware of Code Ninjas, Nawroz Pirani believed he had found his way out of the consulting business.

“I decided this was the right opportunity for me to leave the corporate world and own my own business,” Pirani said. 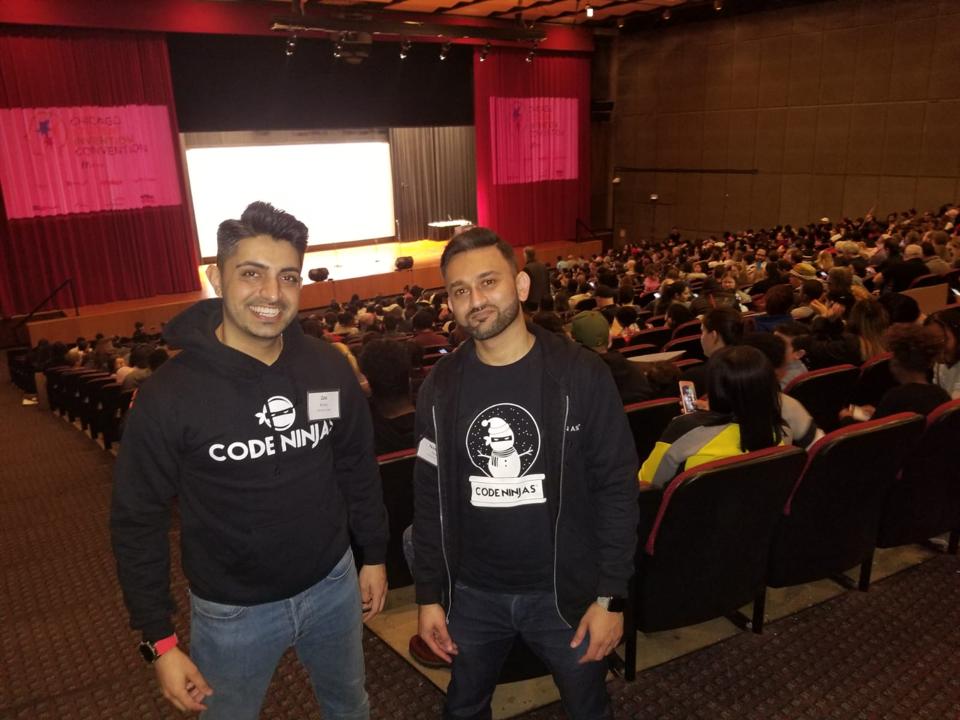 Zeeshan Bhimji (left) and Nawroz Pirani both had successful careers before deciding to open a Code … [+] Ninjas franchise together.

Partnering with Bhimji, Pirani opened his first franchise in late May of 2019 in Long Grove, Illinois, about 40 miles from Chicago.

“I’m telling you for the most part this has been an amazing journey for me,” he said.

Pirani and Bhimji are already eyeing a second Code Ninjas location in Arlington Heights, about 25 miles from Chicago. The partners already have 102 kids enrolled in their Long Grove franchise, each paying between $200 and $270 per month. The initial fee for the franchise was in the $200,000 to $300,000 range, Pirani said.

“What we want to do for kids is get their curiosity up,” he said. “We know not everyone will be a coder, but whatever they do, they’ll be interacting with technology. We want them to understand how things work to help them prepare for the future.”